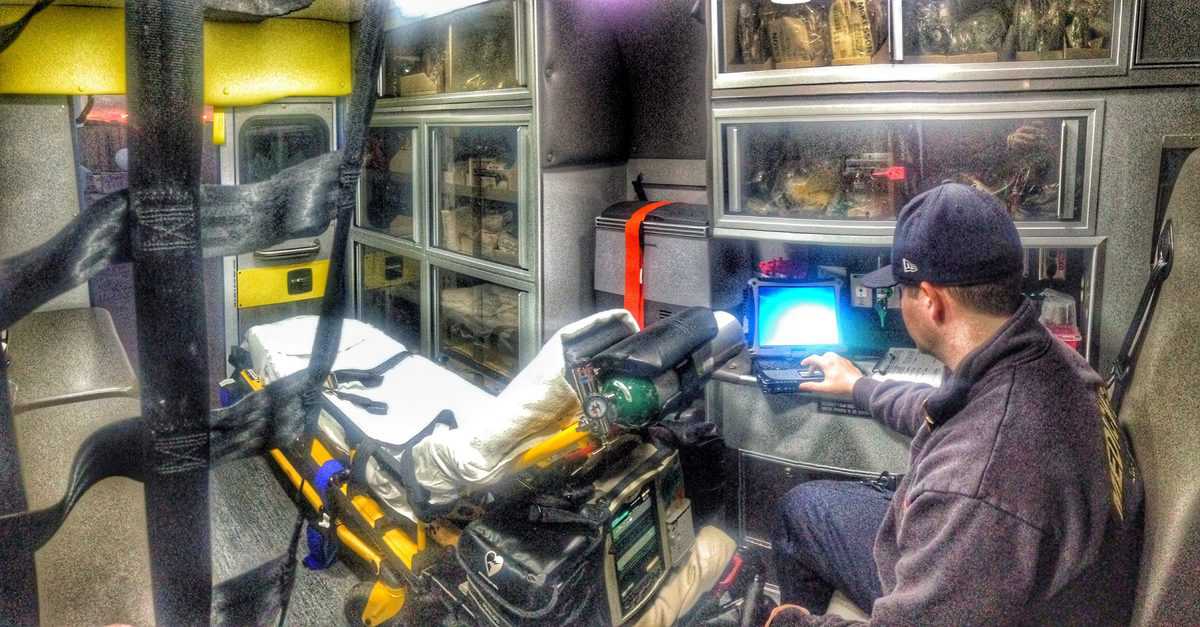 Condition Of 2 Soldiers Wounded During Arrest Of Terrorists Improves

The condition of the two IDF soldiers, members of the elite undercover Duvdevan Unit, improved Tuesday, after incurring severe injuries during an operation to arrest wanted terrorists in the Arab village of Bidu on Saturday night.

The first soldier’s state improved, enabling his release from the Intensive Care Unit for further treatment in the chest surgery department.

He was released from the intensive care unit while conscious, in stable condition, alert and communicating with his surroundings. As he was leaving the ICU, his friends and colleagues in the ward stood in two columns and saluted him excitedly and accompanied his bed as he sat smiling.

The condition of the other soldier, Captain D., is still defined as severe but stable, and he is still on a ventilator. He regained consciousness on Tuesday and is communicating with his family and the medical staff.

After undergoing multiple surgeries for nine gunshot wounds, the staff hopes to bring him to a state where it will be possible to discharge him from the ICU.

The operation in which the two troops were injured was part of the IDF’s multi-pronged counter-terrorism operation at several locations in Judea and Samara to take out a Hamas terror cell, during which five terrorists were killed and four were arrested.

Chief of Staff, Lt. Col. Aviv Kochavi visited the two soldiers on Monday and told their parents that “your sons are warriors, and so are they in their character. They acted during the operation while exhibiting great courage and daring.”

“It is important for you to know that if we had not stopped this network, of the Hamas terrorist organization, they [the terrorists] would have been at an advanced stage and would have carried out attacks in Israeli cities, your sons prevented these attacks,” he added.

“When I would finish such operations to thwart a [terror] squad, I would tell my fighters, look at the people on the street – you do not know the life of which one you saved,” he said. 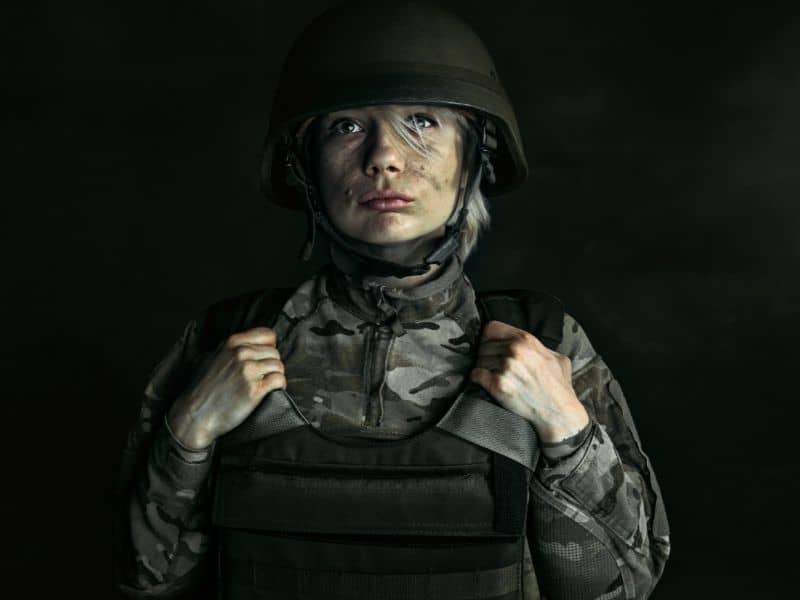 A former Jewish IDF (Israel Defense Forces) soldier suffered post-traumatic shock after experiencing a bloody war. She underwent the process of healing that only came from Yeshua, Jesus.

Abigail is a Messianic Jew. Most of her Jewish friends make fun of her faith in Yeshua. But, she held on until she became a part of Israel’s military force.

She was the Sergeant in the Army Command Room. At the time, she did not know what she was headed into. “I didn’t know what was going on, and somehow I managed to function,” she said.

The young woman had a friend in the military. In the short time they had, they were able to connect deeply and treat each other like close friends. One day, Abigail’s friend was one of the soldiers deployed into battle. They hugged and said their goodbyes, not knowing that it will be their last.

The loss of her friend further plunged Abigail into the grief reality in the military. “The physical war all around me caused a mental war within,” she recalled. “All the death I saw around me was killing me inside.”

After she was released from the operation, Abigail felt hopeless. She spent most of her time crying and sleeping to detach from all that has happened to her. She couldn’t bring herself to be happy anymore, let alone smile.

When she was out with her friends, she realized that she was, after all, experiencing post-traumatic depression. When the fireworks blew, the explosion made her remember everything.

The stress had reached a stage of physical pain for Abigail. She suffered terrible migraines and vomiting for no reason. And no matter how hard she tried, she couldn’t recover on her own.

But, out of all the pain and destruction, she felt inside, she knew that the only joy and hope she could experience had to be related to eternal and transcendent.

Then, slowly but surely, Abigail came to the end of her depression and misery. It was a slow and painful process, but she received her healing.

“Yeshua the Messiah died so I could live. He came so that I could have life.”