BREAKING
Catch a Ride on a Shared Scooter—“Micro-mobility” Coming to Tel Aviv Next...
Israel Military to Conduct First-ever Simulated Strike on Iran
‘Injury to the Heart of Iran’: Details on the Life and Death...
STAND WITH UKRAINE
Home Tags Posts tagged with "Jewish immigrants"
Tag: 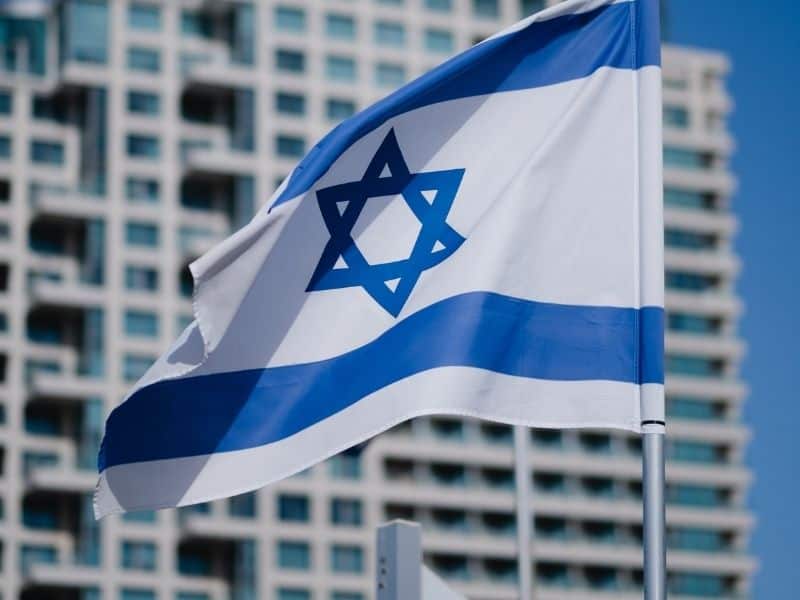 Pro-Israel Christian Organizations have been actively working on the ground in Ukraine to assist local Jews who wanted to immigrate to Israel amid the war. Since the invasion, more than 10,000 Jews have crossed Ukraine to flee to Israel.

Israel’s Ministry of Immigration and Absorption has been busy working with all sectors to aid Ukrainian Jews seeking refuge in Israel. Ministry Head Tamano Shata said in a statement, “The Ministry of Immigration and Absorption is prepared for the emergency immigration of Ukrainian Jews. And in view of the escalation in Ukraine, the ministry is preparing all sectors to assist and absorb any Jew seeking to immigrate to Israel.”

They added encouragement for all Jews to make aliyah- the immigration of Jews from the diaspora to their homeland, Israel. “We call on the Jews of Ukraine to immigrate to Israel – your home.”

The Jewish Agency, designated to assist Ukrainian Jewish immigrants, said their office was relocated from Lviv to Poland. They stated, “From there, they will cross the border into Ukraine every day, together with Israel’s diplomatic teams, in order to continue assisting Ukrainian Jews who want to immigrate to Israel.”

ICEJ said, “The ICEJ has been involved in the Aliyah from Ukraine since the 1980s. We were especially active in the early 1990s when we helped transport over 35,000 Ukrainian Jews on their way to Israel by sponsoring the Exodus Project. 7,000 more came later with special van convoys into western Ukraine operated by the ICEJ’s Swiss branch. And since the conflict in eastern Ukraine first erupted in 2014, the Christian Embassy has assisted Aliyah for over 2,000 Ukrainian Jews to reach Israel. Now, the Jewish Agency For Israel has requested the ICEJ’s help with their urgent plans to evacuate imperiled Jewish families from Ukraine and fly them to Israel.”