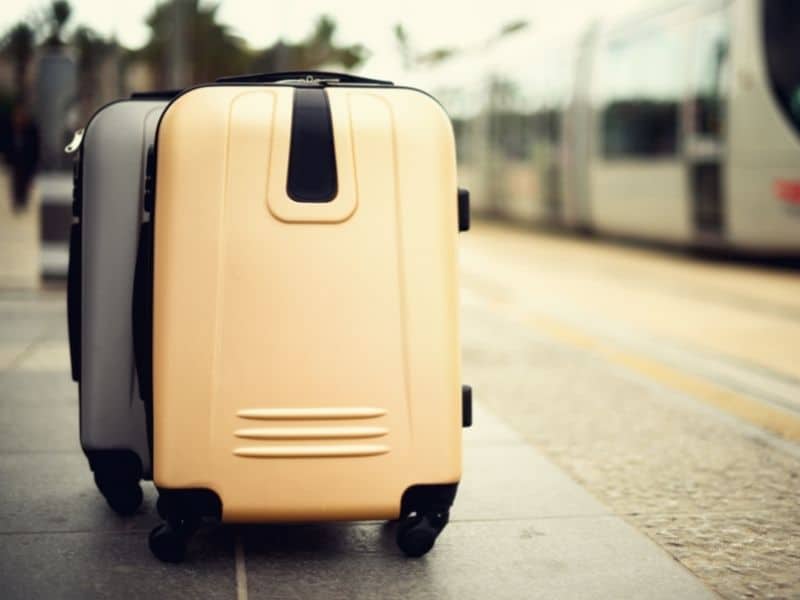 When the pandemic is over, and we are free to travel again, Israel will be one of the best places to visit because of its rich cultural heritage and history with our faith. With that said, check out these 5 must-visit Jewish landmarks. 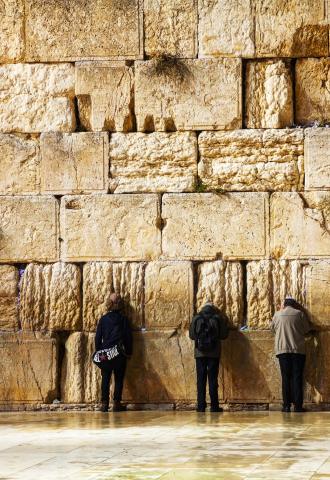 The Western Wall, or also known as the Kotel, is one of the most sacred places in Jerusalem. It is one of the remaining structures of the Second Temple, which was built under the leading of Ezra.
Thousands of people gather in the wall to pray and deepen their connection to God. They even put their prayers on paper and slip them into the crevices of the wall. 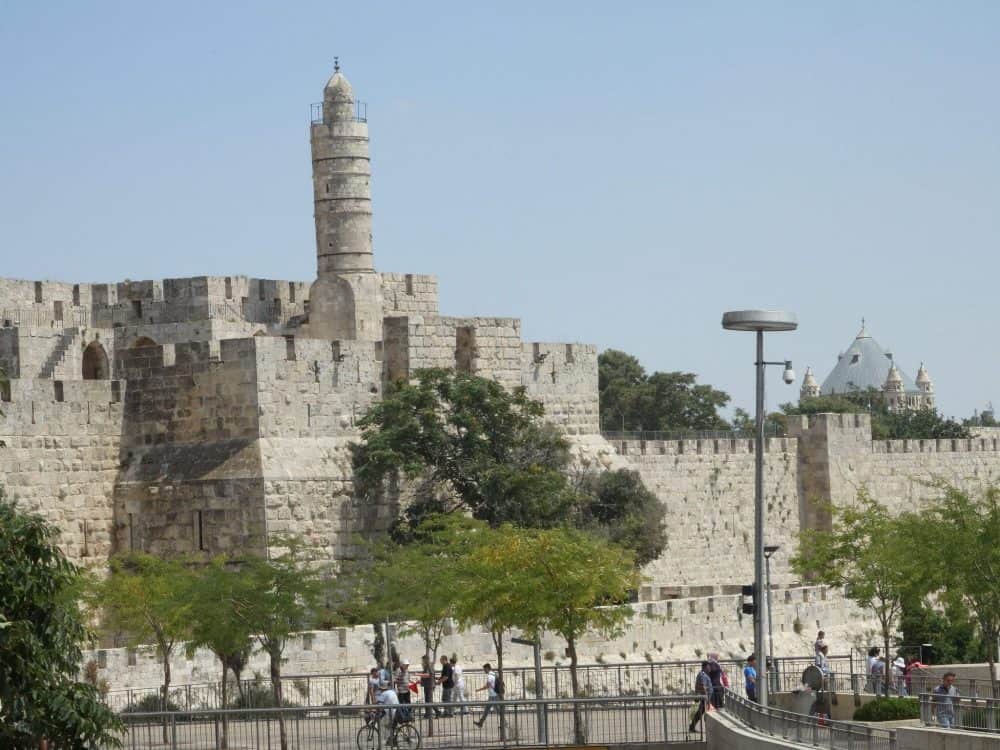 David has nothing to do with the tower. The tower is actually based on a tower built by King Herod during the Romans. It served as a military outpost but later remodeled to be a center of culture.
In 1989, it officially became the Tower of David Museum, where they entice visitors with their light and sound shows, projecting images on the walls that tell the story of Jerusalem. 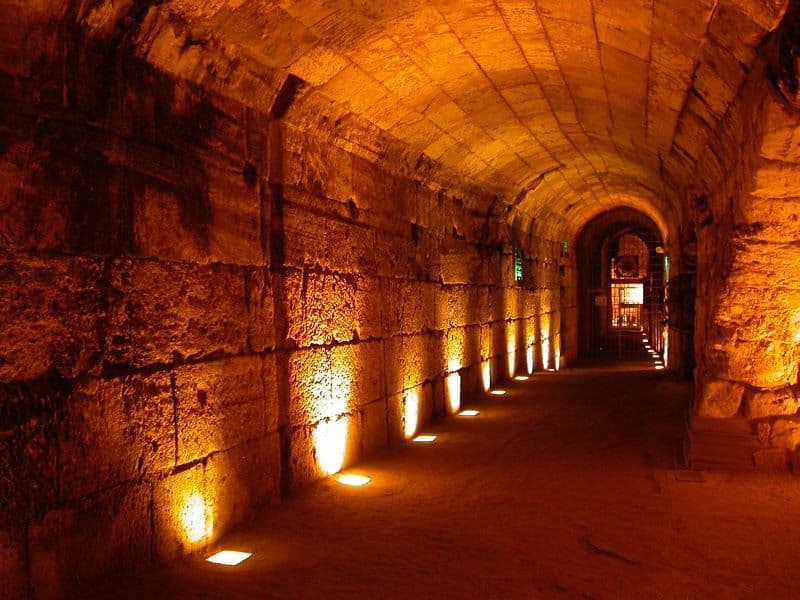 The tunnels are considered the most significant archaeological find in the Old City of Jerusalem. This Jewish landmark spans 485 meters underneath the Muslim quarter in the city.
The Jews recognized the tunnel as an important prayer site because one point in the tunnel is the closest place where the Holy of holies stood in the second temple.

4. The City of David 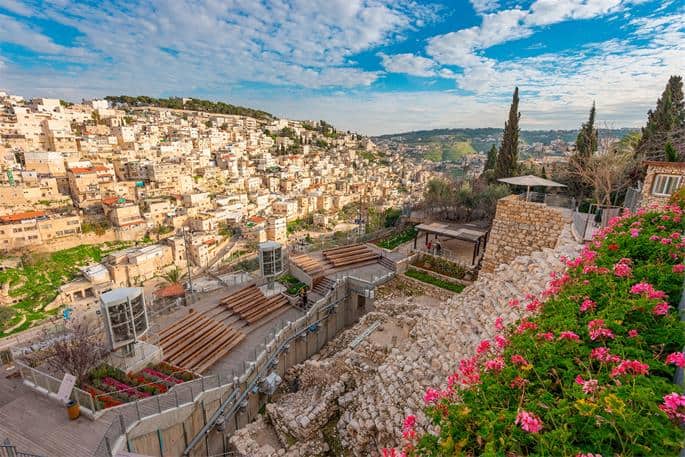 The birthplace of Jerusalem, the City of David, is where King David established his kingdom. David bought part of the city for 50 shekels of silver. The place witnessed the rich history of Israel, which we can also read in the Bible.
Today, the historic site served as an archaeological park and an entrance to Hezekiah’s underground tunnel. 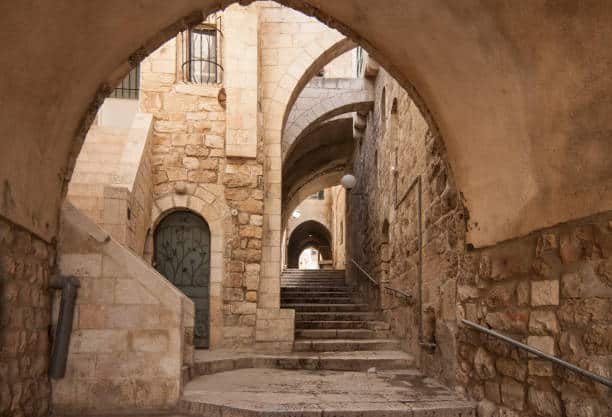 The Jewish quarter is home to remarkable synagogues, including the four Sephardic synagogues. It is found in the southeast section of Jerusalem. The Temple Mount is also accessible in this area.