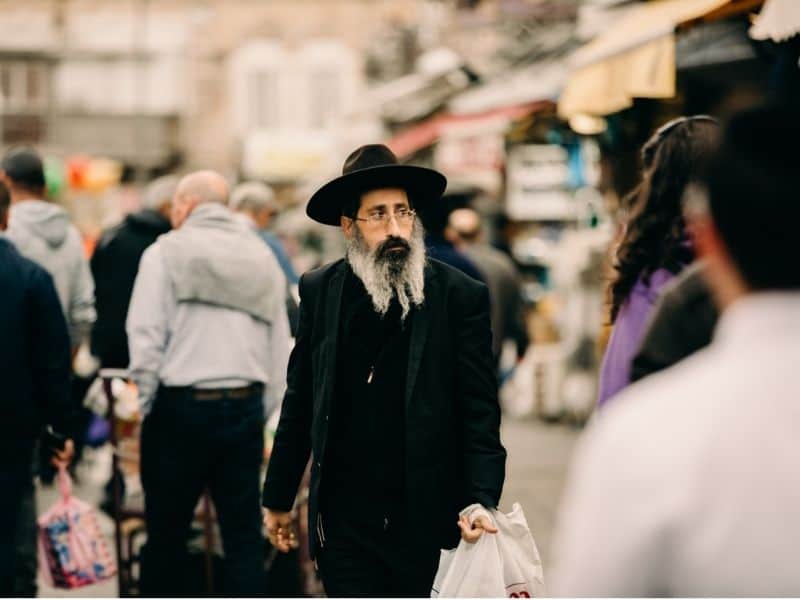 The Jewish Reason Why Orthodox Men Have Beards

Many Orthodox men are proud to parade their long-grown beards. In this article, we will understand the reason behind the custom.

The tradition of Orthodox men

Growing beards dates back to the Bible times. It comes from Leviticus 19:27, which says, “You shall not round off the corners of on your head, or destroy the corners of your beard.” The 12-century scholar, Maimonides, said that the practice is a way to differentiate the Jews from the idolatrous priests, who would shave their beards.

Jewish people believed that the custom means prohibiting men’s facial hair from being cut with a razor throughout the centuries. So, when chemical depilatories were available in the 18 and 19th centuries, this changed. Men now had the option of shaving their beards without using a razor.

Moreover, technology has introduced electric razors to achieve a close shave without the razor actually touching the skin. Thereby, many Jewish men today cut off their beards while still practicing Orthodox interpretation of the Jewish law.

But, there are still some Jewish men, specifically the Hasidic, who observe the custom diligently. They refuse to have their beards shaved or even trimmed. Although there is no mention of prohibiting one’s beard from being trimmed by a scissor, they go the extra mile so that they cannot violate the Torah. They have considered the beard as holy, as influenced by the Jewish mystical tradition or Kabbalistic.

The rabbis of Talmud have seen the beard as their standard for beauty in men. One Talmudic sage, rabbi Yochanan, was a very attractive man. But, he was not considered in the list of rabbis who reflect the beauty of the biblical patriarchs just because he had no beard.

However, Jewish men who prefer to shave also let their beards grow. This only happens during periods of mourning which is traditionally done for 30 days.