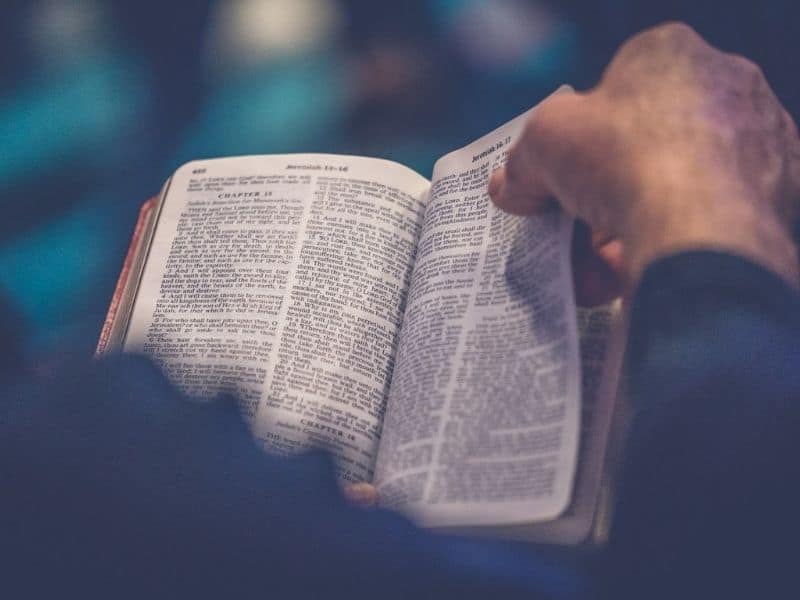 A Jewish Navy sailor was surprised to find Jesus in the pages of his US Navy Tanakh. He initially thought that the Navy gave him the wrong Bible, but he later discovered that the identity of his Messiah was printed out on his Jewish Bible.

During his preparation for Bar Mitzvah, Israel was warned by his rabbis never to read the New Testament and never believe in Jesus. They taught him that the book and Jesus were only for Gentiles. And so, he did. He stayed away from Jesus as much as possible.

Until he joined the US Navy in 1960, the system taught him to smoke, drink, and hang out with women. This was all his first time, but he pretended to enjoy them so that he can be called a “true sailor.” Yet, his conscience was getting heavier the more he did the wrong things.

The Navy also gave them a Bible according to their religion: Catholic, Protestant, or Jewish. So, Israel had with him his copy of Tanakh from his superiors. Then, one of his co-sailors made him read Isaiah 53.

As he finished reading the chapter, he quickly assumed that the Navy gave him the wrong Bible. He exclaimed, “They made a mistake! They gave me a New Testament, and my rabbi told me never to read the New Testament!”

So, they looked at the Bible’s publisher, and it was the Hebrew Publishing Company. Israel argued, “What’s Jesus doing in my Bible?” His newfound friend then presented Jesus as the Messiah.

This encouraged Israel to read the New Testament. He was expecting the Book to take place in Rome or the Vatican but was blown away by the New Testament being a Jewish book. He said, “It’s the most Jewish Book that I’ve ever read.”

“The more I read the Scriptures, the more I was praying, I realized that inside I was not clean.”

So, one day, Israel decided at 3 a.m. to believe in Jesus. The next morning, he had come to faith in his Messiah. “It’s a moment that totally and completely changed and revolutionized my life. Even if I were the last person on earth, Jesus would still have died for me. And I am confident that when I die, I’ll go to be with Him.”

He found Messiah in the pages of his US Navy Tenakh!