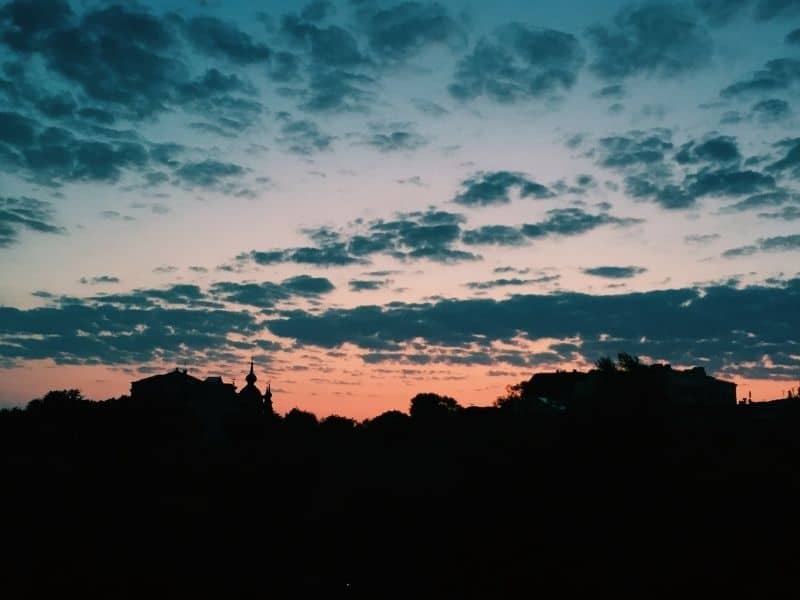 Jewish Partner Initiative Updates Current Situation Of Ukrainian Churches: “We Need Your Prayer Like Never Before”

Jewish Partner Initiative (JPI) has released a video update of what is currently happening for the churches and Christians in Ukraine. The Jewish Messianic missionaries urged fellow believers, “We need your prayers like never before.”

Valentin and Tatyana Sviontek founded the JPI. Based in Odesa, Ukraine, they have been educating and ministering to Jews living in the country, helping them know their true Messiah. Their initiative started in 2006, and since then, their congregation has grown to 400 attendees every week. Today, they are in dire need of prayers and support as they face their nation’s crisis.

The past few days have been hard for Ukraine as Russia continues its attack and invade. So, the couple gathered the city’s pastors and planned their next move.

“Even though we’re praying, fasting, pleading to heaven to save us to help us keep our enemy away, and yet we need to think about our people in the cities,” he said.

The 13-minute video showed their desperation for God’s rescue as well as their trust and faith in Him, who is mighty to save.

“I know it sounds very wary, but yet we know God can help us if we go through. So if God spares us, it will be great. And I know we will do greatly because God promised us a revival and mission work and help Ukraine to rise.”

He continued, “But, everything can happen, and we are prepared some time for wars.”

Valentin mentioned that Mariupol, one of Ukraine’s big cities, will be their signal. If it gets attacked and taken over, it will be the green light for many congregations and churches to evacuate. Some European countries have already announced their welcome to Ukrainian refugees.

But, the Svionteks will try to stay with their people as long as they can. They are currently relocating families near the war zones and will continue to preach the Gospel. During the siege, food banks are also being stored enough for three to four months.

Moreover, they ask for prayers for protection since religious groups are on the list of Russia’s prosecution if they are successful with the invasion.

“Pray for us,” he said. “Pray for Jewish people, pray for Ukrainians, the Russians. Please, stay with us.”