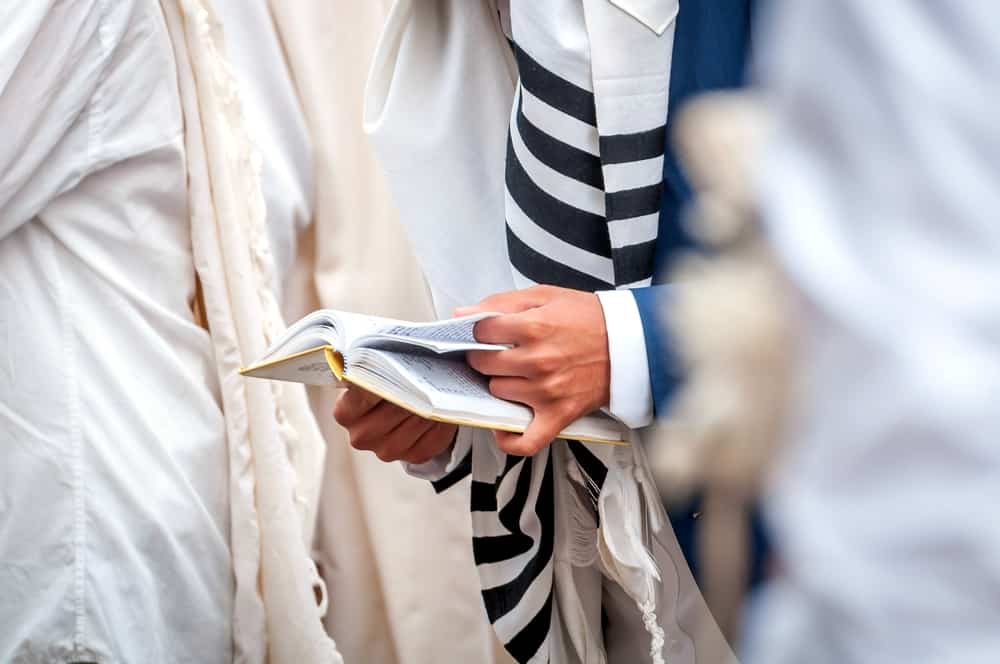 The Jewish people, the nation of Israel in particular, are God’s chosen people. Even before Israel, the man better known as Jacob was born, God had a plan. Since the beginning of time, Yeshua has had a special relationship with the lineage of his son Jesus. Yet, the Israelites, when the time came, did not recognize Jesus. So, wrapped up in laws and traditions, they were blinded by what they believed the Messiah should look like. Slowly, some Jewish scholars came around. Ministries like Jewish Voice see Jesus from a different point of view. A God-given revelation of who this carpenter’s son from Nazareth really was.

The answer is pretty simple. Messianic Jews believe that Jesus is the Jewish Messiah. While they still follow some Jewish traditions, they fully accept that salvation comes through accepting the sacrifice of Jesus on the cross for the remission of sins.

Paul was most likely the first to use his Jewish Voice. He preached to religious leaders about his roots as a Pharisee and how He came to realize, through his experience on the road to Damascus, that Jesus was the Messiah. Through his ministry, there are many non-Biblical accounts of Jewish leaders coming to Christ. Today that number is not where it should be, but as Biblical prophecy predicts the end times, many Jews will come to the saving grace of accepting Jesus as the Messiah.

Messianic Judaism first appeared in the US in the 1960s. Through a series of God-appointed events, Louis Kaplan, the son of a devout Orthodox Jewish family, came to know Christ as his savior. As a result, his family disowned him, but God had a plan. Louis became a minister. He was briefly sidelined during WWII as the cost of tires and fuel made it difficult for him to travel. After a few years, he returned to ministering across America. He began what was then, Jewish Voice Broadcasts in 1967.  Unfortunately, Louis suffered a stroke in 1998 and passed away in 1999.

Today the ministry is helmed by Jonathan Bernis. He became the President and CEO in 1998. At the time he was involved with his own ministry, Hear O’ Israel Ministries. The two ministries merged into one and became Jewish Voice Ministries International.

From a 15-minute radio broadcast to a global ministry to Jews in the effort of fulfilling prophecy to convert those who reject Christianity into accepting Jesus as the Jewish Messiah.

Jonathan tells an amazing story about a time when he first took over for Louis after his passing. He was dejected and was losing his confidence in his ability to lead Jewish Voice. It took one meeting with Louis’ wife Chira to change his heart.

He had told her that he no longer felt that he could continue. He said that “his shoes were impossible to fill.” With that comment, Chira left the room only to return with boxes of Louis’ shoes. She handed them to Jonathan. Jonathan says, “I have an impossible shoe size 8 ½ EEE.” He looked at the shoe’s in the box and guess what Louis wore? 8 ½ EEE. Realizing he was seeing God’s amazing power in putting the right man in the right place at the right time.

Today, Jonathan is comfortable in the shoes he now fills. Jewish Voice airs on GOD TV:

You can also find Jewish Voice 24/7 on GOD TV On Demand.