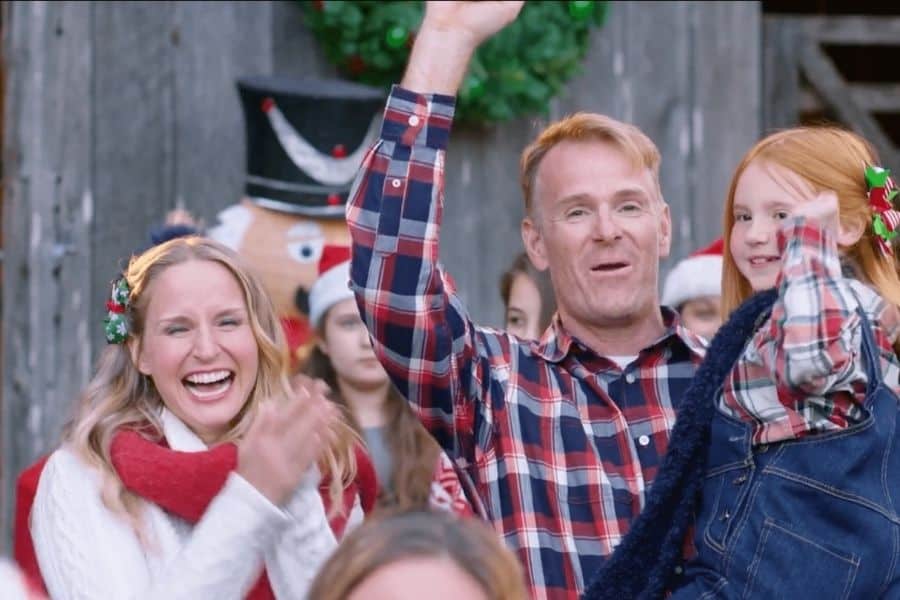 A new faith-based Christmas movie titled “The Farmer and the Belle: Saving Santaland” is a reminder for young girls of their worth in Christ.

The movie is loosely based on the real-life romance between actors Jenn Gotzon and Jim Chandler. The couple first met in 2014 while working together for a movie. They then started dating. Jim lived in Tennessee while Jenn lived in her hometown in Los Angeles.

Despite being in a long-distance relationship, Jim sent cards to Jenn to keep their relationship alive. He constantly reminded her that he was thinking about her. Today, the two actors are now married. At the end of the film, real footage from their wedding plays during the end credits. 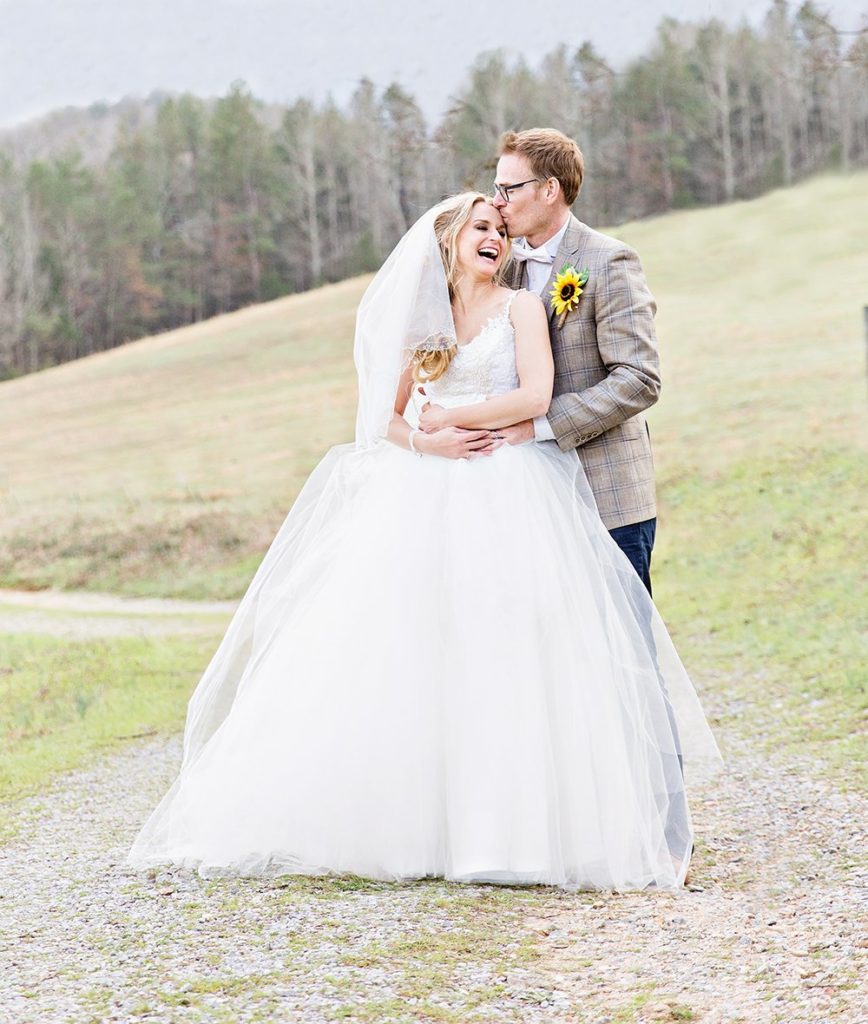 The theme of the film was drawn from the experience Jenn had while she was in her teenage years. She was been insecure about her weight and often felt ugly. As an adult, she still struggled with that thought. With the help of her pastors and psychologists, she was able to transform and renew her mind through the Scripture.

In the film, Jenn plays a New York-based fashion model who returns to her childhood hometown in Tennessee. It’s there she meets a farmer played by Jim and falls in love with him. They then go on to rescue the town’s annual Christmas festival. 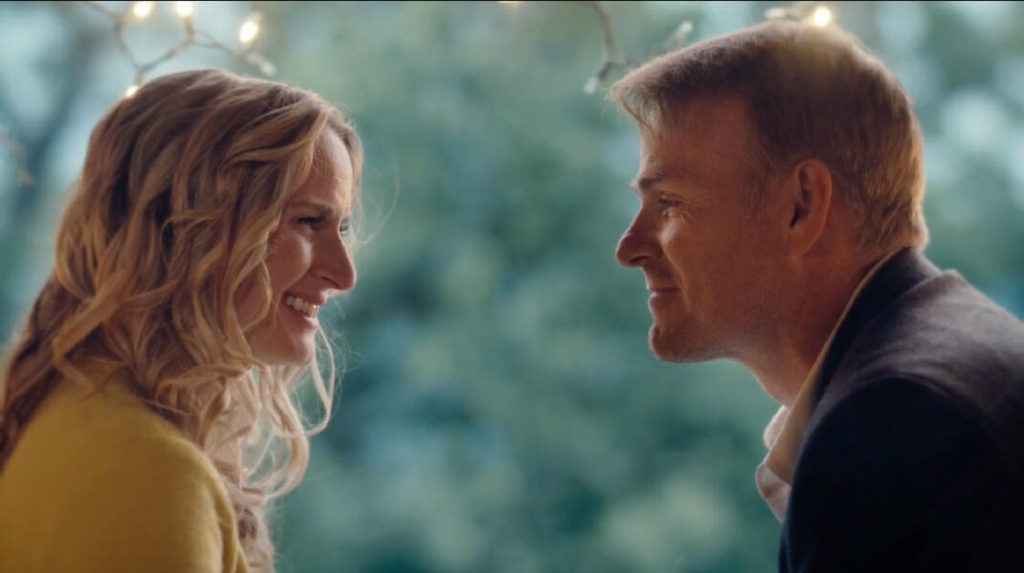 “The Farmer and the Belle: Saving Santaland”

According to the couple, the aim of their movie is to reveal to young girls that they are “magnificent masterpieces” of God.

“The overriding message, really, for us men is we need to treat women with respect, treat them with honor, and treat them like the masterpieces that they are, as God sees them,” Jim said. “[E]very encounter we have with a woman is an opportunity to let them know they’re valuable, they’re special without trying to get something from them.”