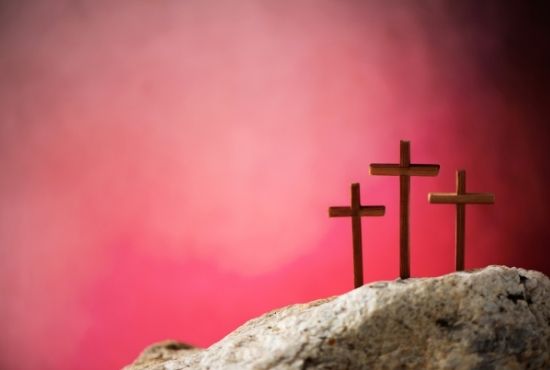 Jesus Felt The Greatest Fear Anyone Can Ever Feel

Jesus felt the greatest fear anyone can ever feel right before he died on the cross.

Pastor Jimmy Evans of Texas Gateway Church talked about the fear Jesus felt during his preaching last Palm Sunday. He referenced Luke 22: 39-46 to emphasize what Jesus felt in the Garden of Gethsemane, right before His suffering that led to his death at the cross.

Jesus was fearful at that moment because He knew what would happen to Him next. He even pleaded to God to take the cup of suffering from Him. Jesus said, “Father, if you are willing, take this cup from me, yet not my will, but Yours be done.” Jesus understands all our fears and anxious thoughts.

“Jesus had more fear on His way to the cross than any human being has ever experienced,” Pastor Jimmy said. “If you’ve ever been fearful of anything, Jesus understands it.” 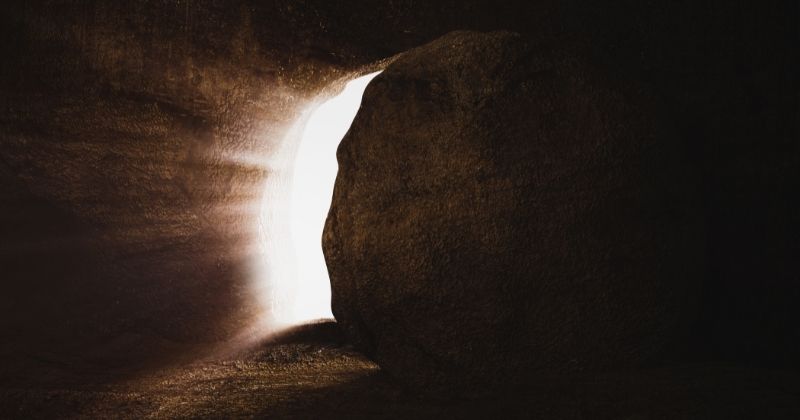 Jesus was so fearful that he began sweating blood, a medical condition called hematohidrosis.

“This is the only place in the Bible that we’re told that Jesus feared. And that’s the interesting thing. Why did Jesus fear here and why did He fear so much?”

The first reason pastor Jimmy explained is because He understands us by becoming fellow human beings.

“If you’ve ever been fearful and if you’ve ever gone to the Lord and prayed about your fears, Jesus completely understands everything that we go through.”

The second reason is that He knows what would happen to him. Unlike everyone who often fears the unknown, Jesus feared the known events in His life.

“Most of us have the fear of the unknown. There’s nothing unknown to Jesus. He’s the Son of God. … No one has ever been tortured and no one has ever died the death that Jesus was about to die and He knew exactly every blow that He was going to receive.”

Fear Has Been Defeated

And the last reason would be because Satan was attacking Jesus with fear at that moment. The same spirit of fear that attacked Jesus two thousand years ago is the same spirit that is attacking people right now.

However, by the grace of God and by the sacrifice of Jesus Christ, fear has been defeated. The fear we are feeling right now is just the lies of the enemy.

So, let us stop living a life that is based on the lies of the enemy because fear has been defeated on the cross!