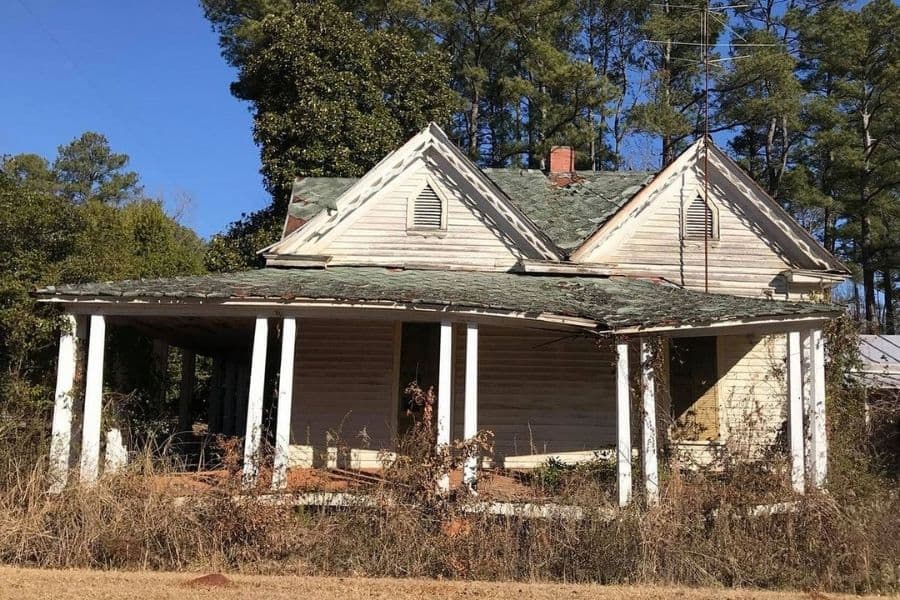 An 85-year-old woman living in a crumbling home not wanting to receive help from anyone receives help from a next-door neighbor and the government.

85-year-old Harriet Butler from Saint Lawrence County, New York has been living alone for decades shut out from the community. Her only companions weere her nine cats and her only communication to the outside world was her landline phone.

Harriet has lived without a cellphone, a computer, or an internet, though she has a television, she never uses it. The elderly woman had no idea about the pandemic, the presidential race, and any other local or international news. 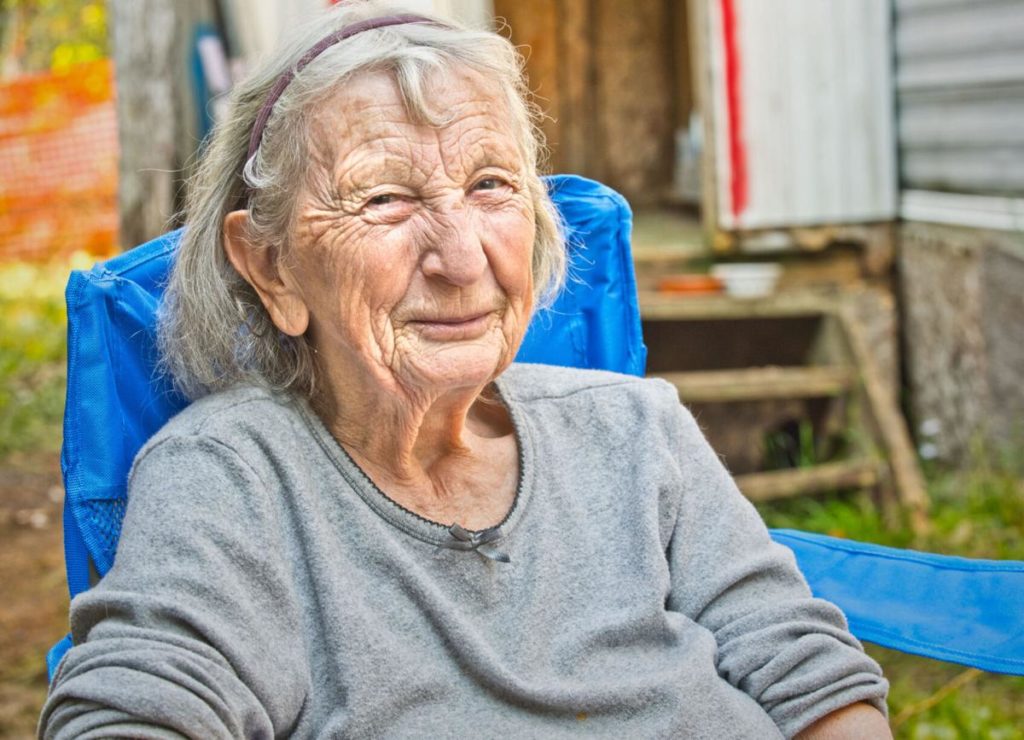 On top of her isolation, she has also been living in a run down house. There is no running water in her home, her furnace was broken, her roof was leaking and a raccoon frequently visited her home. She had been getting water by filling up jugs and using a portable heater instead of the furnace.

Prior to living in the old home, she lived in a two-story home for years until it collapsed. She moved into a trailer right beside the home with her cats. The home needs much repair, however, her desire for independence stopped her from seeking help.

But when her neighbor, Joe Bullock, saw how Harriet had been living, he knew he had to do something. Joe is a disabled marine who works for the Department of Transportation. He lives with his wife Tina next door to the elderly woman. 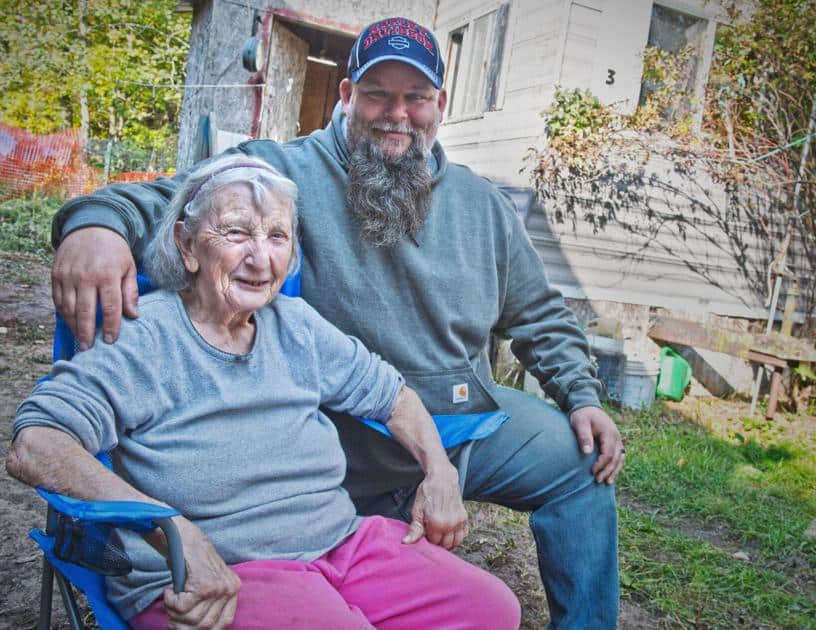 Despite not being allowed to help, Joe still helped Harriet while also giving her space. He started to help her little by little until he decided to really help her with all her needs.

“It got to the point where I said, ‘You’re my adopted grandmother, and you’re not going to live like this anymore’…Enough was enough,” Joe remembered.

Today, the 85-year-old woman is living more comfortably. Her furnace has been fixed and the raccoon problem has been solved, thanks to her next-door neighbor. Harriet will also be receiving a new trailer soon. The Canton Office of the Aging has also stepped up to help provide meals every Monday.

Read also: 10-Years-Old Boy Walks 1,700 Miles From Italy To England To Do Something Amazing