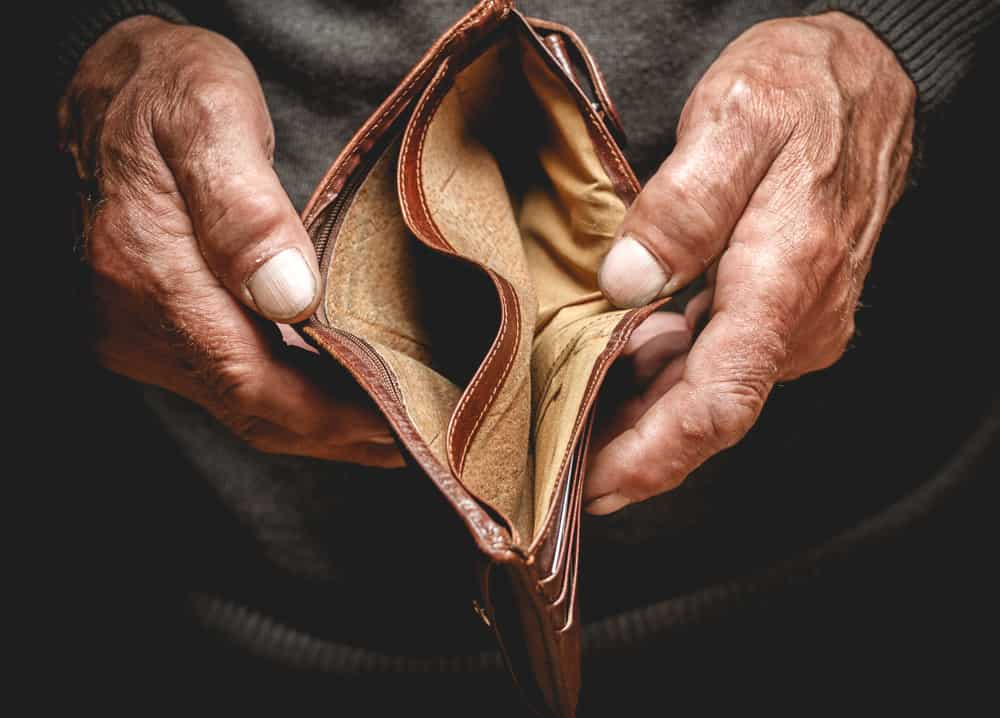 It was around about 1999 that I first heard of a Yorkshireman called John Kirkby. He had once been a very successful businessman who had faced a desperate financial situation. And, it wasn’t just one aspect of his life that had gone into meltdown, it was many. He freely admitted his past mistakes were to be seeds of the breakdown of his first marriage.

In his darkest days, John’s accountant told him: “You need to find £1,000 a week to meet interest payments or face bankruptcy, also your house is in great danger of being repossessed.” John slowly fell apart, and said. “I felt so guilty that I’d had so much and blown the lot.”

He added, “I now know that God used this and other desperate experiences in my life. It was through these traumatic times that a greater sense of His love, forgiveness and heart for me became more and more real. I remain to this day a man who can struggle, who has weaknesses and difficulties but still He uses me.”

“Fear not, for I am with you. Be not dismayed, for I am your God. I will strengthen you. Yes I will help you. I will uphold you with My righteous right hand.” (Isaiah 41:10) 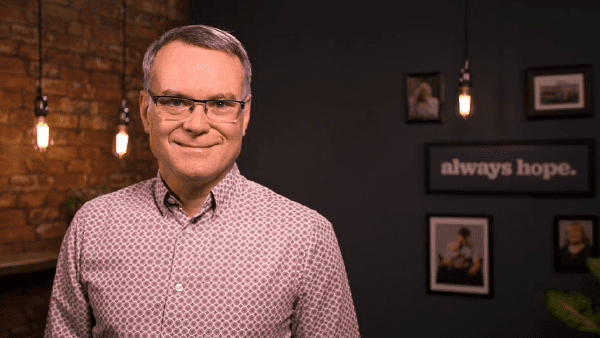 John still owed huge debts to various companies and he had to contact all his creditors and make arrangements to pay reduced payments. He would never have thought in those dark, dark days that God was even then preparing him for what was to come. What God was actually doing for him Christians Against Poverty (CAP) now does for so many others, yet at that time John had no idea.

In 1995 while experiencing his financial nightmare John met a wonderful girl called Lizzie and the first thing he noticed about her was her face, so bright and joyful. She said in jest, “John hoped, that she was waiting for a knight in shining armour to sweep her off her feet  and instead she got an old bloke on a donkey, with emotional baggage and two children in tow!” John and Lizzie were married at Church on the Way in July 27, 1996.

John said: “Over the following years I saw things that really opened my eyes, families with hungry children, people in trauma having no hope, broken marriages, and the sheer havoc and distress financial difficulties bring about in people’s lives. Their plight had a profound effect on me, and were what inspired me to drive forward with an enterprise that would help people get out of debt.

“And no matter what discouragement that I often personally felt, the thought of not pursuing this never entered my mind. One of the most encouraging scriptures that the Lord laid on my heart for this new enterprise, and for continuing it no matter what the difficulties was Proverbs 31: 8-9.”

“Speak up for those that cannot speak for themselves, for the rights of all that are destitute. Speak up and judge fairly; defend the rights of the poor and needy.”  (Proverbs 31: 8-9)

On August 22, 1996, John founded Christians Against Poverty (CAP). The years that followed were difficult in many ways, cash flow was a continual problem and some weeks employer’s wages could not be paid. John said, “I didn’t know what to do?”

But the faithful staff said: “Carry on.”

“And in God’s good Grace we did, and success came beyond our wildest dreams.”

“There are too many people praying for mountains of difficulty to be removed, when what they need is the courage to climb them.” Unknown

Looking to the future, CAP needs more churches to take a stand against poverty in their communities by opening a CAP centre, and speaking up for the poor, vulnerable and lost across this nation.

John was presented with the CBE at an investiture at Buckingham Palace on 8thJune 2018. He  said, “I am absolutely bowled over to receiving such an honour and it just shows you what God can do with an ordinary bloke from Bradford who meets an extraordinary God and says yes.”

John also said – “I’d like to dedicate this to all our incredible supporters and volunteers, staff and clients that sustain the charity helping some 23,000 people a year.”

CAP’s Chief Executive Matt Barlow, said. “No one could have put more into this than John has, and I know more than anyone that he didn’t do it for the recognition.”

“Let your light so shine before men, that they may see your good works, and glorify your Father which is in Heaven.” (Matthew 5:16)

For more information about Christians Against Poverty visit the CAP Website