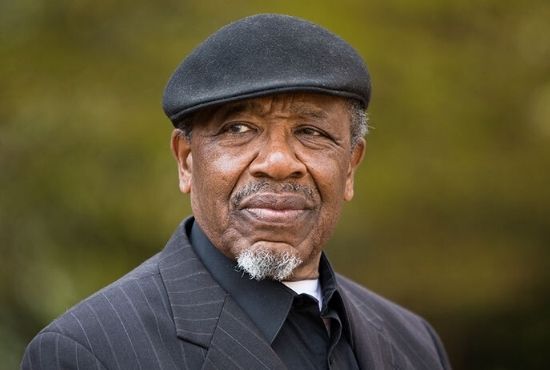 John Perkins’ Final Message As He Waits For Death Is ‘Repent’

John Perkins is dying of cancer, and his final message is “repent.”

At the age of 91, the well-known Christian minister is dying of cancer. As he waits for his coming home in heaven, he left a final message for America, and that is to repent. He is urging everyone in America to repent of their sins and turn to God.

“Repentance is the only way back to God. Unless you repent, you will all perish,” John said in an interview with The Christian Post. “That was the story of Jonah to Nineveh. They repented. They repented.”

And for revival to happen in America, John believes that Christians must first learn to suffer well. In His final book, “Count It All Joy: The Ridiculous Paradox Of Suffering,” he explained how essential suffering is for us to deliver the US from social afflictions. 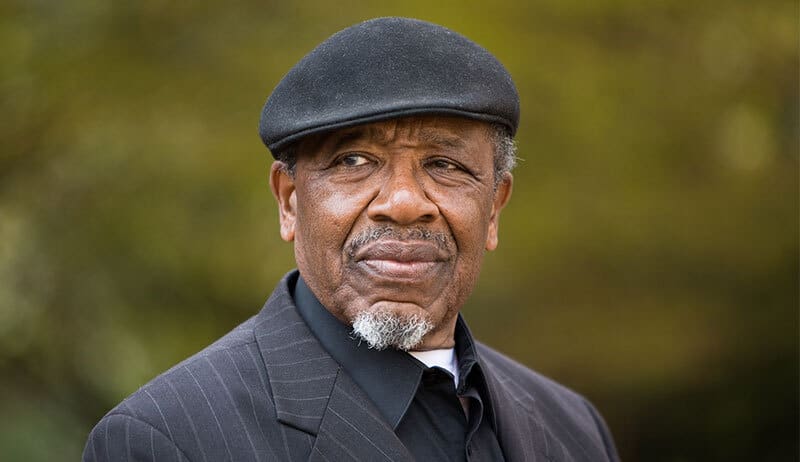 When we finally come to a deep understanding of who He is, we are strengthened and we bare fruit. We are strengthened to face everything that may come our way and we bear fruits so that others can taste and see who God is.

“And before you know it we have become like the tree that David spoke of in Psalm 1. We become ‘like a tree planted by streams of water, which yields its fruit in season and whose leaf does not wither—whatever they do prospers (Ps. 1:3). Not only are we strengthened to ready ourselves for the next storm, but we also produce fruit that shelters, nourishes, and encourages others,” he adds.

John himself has been through so much suffering throughout his life. He has lost his mother when he was still an infant, one of his brothers was killed after World War II and his sister died due to domestic violence. He has experienced racial hatred that led him to flee from his hometown.

John and his wife have also been battling terminal cancer for years. And the most painful thing he has experienced is when he had to bury his two sons. However, every pain he has suffered led him to learn more about who God is.

“I want more than anything to encourage others to know that you can live a life of sacrifice, loving your enemies, doing good, and suffering for His name. And at the end of it all, He promises paradoxical, inexpressible joy.”