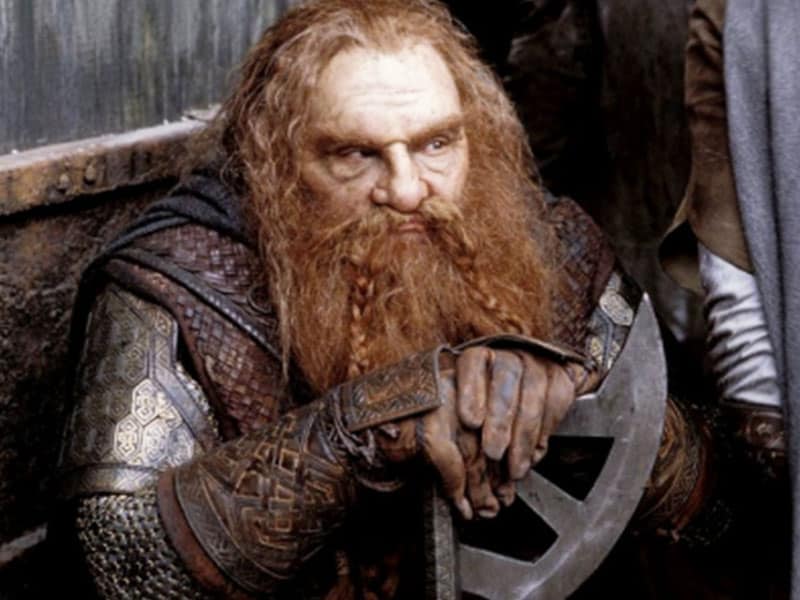 Lord Of The Rings Actor John Rhys-Davies: “We Owe Christianity The Greatest Debt Of Thanks”

John Rhys-Davies of The Lord of the Rings trilogy a self-described “rationalist” and “skeptic,” commended Christianity. He said that the world owes “the greatest debt of thanks”.

During the 28th Movieguide Awards last month at the Avalon Theater in Hollywood John made the declaration. The awards show acknowledges faith-based content in movies and television. And the Hollywood star was one of the actors behind the animated film Pilgrims Progress. John played the Evangelist in the film. 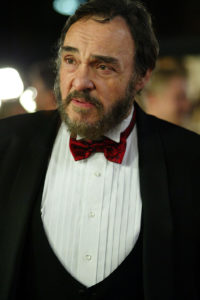 “I count myself a rationalist and a skeptic, and I find myself constantly defending Christians and Christianity,” he told The Christian Post. “I find that wonderful because we seem to forget that Christian civilization has made the world a better place than it ever was. One of the great glories was the abolition of slavery, for instance. And there is still slavery and that makes me very mad.”

What’s more is that The Lord of the Rings actor has an upcoming faith-based film called I Am Patrick. It’s a biopic of Saint Patrick, a fifth-century missionary. He is also called the Apostle of Ireland. The movie will be aired nationwide on March 17 and 18.

Lisa M. Hendey, author of The Secret of the Shamrock applauded the film. She said it is “faithfully rooted in his own writings and historically accurate storytelling.”

“St. Patrick overcame his own failings and experienced a challenging yet profound conversion. And then devoted his life to share the Gospel with zeal, joy and love,” the author said. “This film tells his story with truth, candor and beauty.”

The Legacy Of The Early Christianity

Moreover, John also cited the early history of Christianity during his red carpet appearance. He talked about the ideology of democracy.

“All the things that we value, the right of free speech, the right of the individual conscience, these evolved in first and second century Roman Christendom. Where the individual Christian said, ‘I have a right to believe what I believe and not what the Emperor tells me.’ From that our whole idea of democracy and the equality that we have has developed,” he explained.

“We owe Christianity the greatest debt of thanks that a generation can ever have. And to slight it and to dismiss it as being irrelevant is the detritus of rather ill-read minds, I think.”