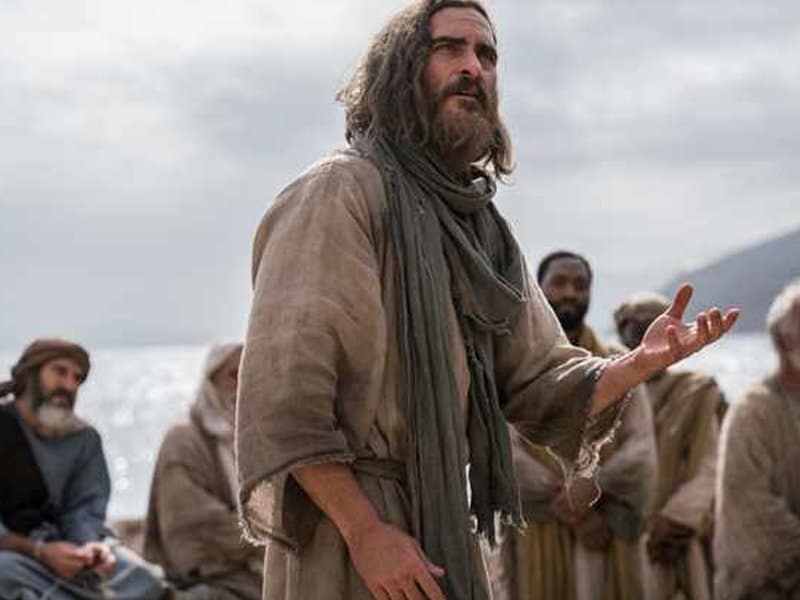 Joaquin Phoenix, the actor who played as Joker in the film ‘Joker’, once played a role as Jesus in the movie ‘Mary Magdalene’.

Joaquin Phoenix is an award-winning American actor who recently starred as the iconic DC Comics character The Joker in Todd Philip’s film “Joker”. The film was released on October 4 and Joaquin received praise for his performance as the mentally ill killer-clown. 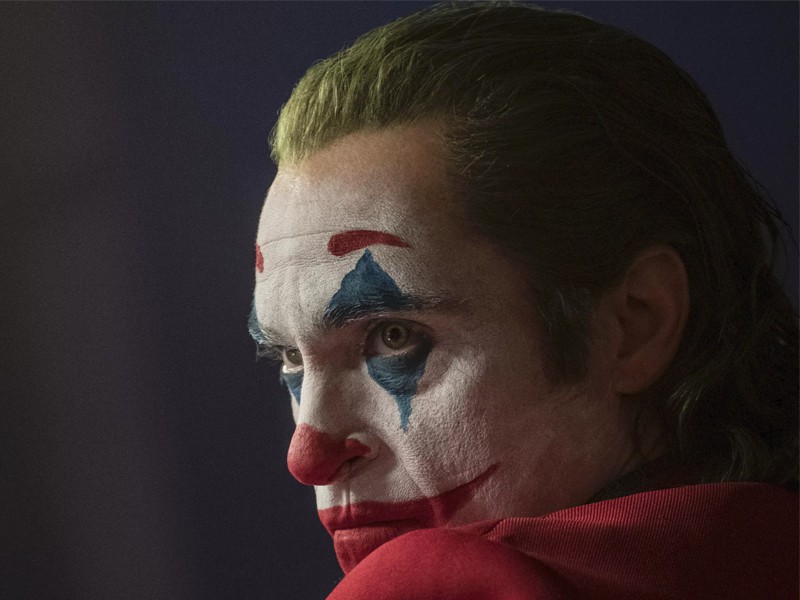 Born into a Jewish family who also believes in Jesus, Joaquin also professes that he is a Jew. However, when asked to play the role of Jesus in the film ‘Mary Magdalene,’ his understanding of Jesus became deeper. As a preparation, the megastar actor read the Gospels (Matthew, Mark, Luke, and John).

“I have seen other films [portraying Jesus] but I didn’t watch them again – I wanted it to be its own thing. Of course, I went through Matthew, Mark, Luke, and John, and sure, just a wealth of information out there – almost overwhelming, daunting how much there is, all the different interpretations,” Joaquin said.

Jesus as a human

In the role, he also gained a deeper understanding of the humanity of Jesus Christ.

‘And at some point, you feel, how do I make this personal? How do I have these feelings? And in some ways, it is something that we are all familiar with, the struggle between the spirit and the flesh, and I think it’s a conflict that we all have. Of course, Jesus felt that very strongly. I guess I have always thought of him – which I think sometimes is typical – as the Spirit. And I realized for the Crucifixion to be what makes it such a sacrifice is that there was the human also that didn’t want to leave,” he added.

The film was released in the United States on April 12th.

“For me, the message of the film in some ways is that everybody has access to God, that you don’t have to go to a particular building, you don’t have to have a particular person tell you what’s acceptable or not; we all have access to that Spirit. And I think what’s so powerful is, here is this woman who desperately wants to know God and feels the connection, yet because of the patriarchy, it is assumed that she is possessed in some way. And Jesus comes and says ‘There are no demons here, what you feel in your heart is the truth and you have the right to pursue that’”

The Hollywood star also opened up about how he relates to Jesus’ capacity for passion and forgiveness.

“It is not easy; in fact, it is the most difficult thing to do as a human, but that is our goal. Or at least that is my goal, to be more empathetic and considerate and forgiving,” Joaquin said.

God is up to something in giving Joaquin the opportunity to star in that role. May Joaquin’s experience and encounter with Christ be an encouragement and inspiration!

Read also: The One Thing Joaquin Phoenix Refused To Do While Playing The Role Of Jesus