BREAKING
Cancer Patient Survives A ‘Death Sentence’ & Receives A Surprise From Jennifer...
TikTok Kid Preacher Feels God In His Prayer Time; “I Am Not...
“Jesus Appeared To Me Twice So That This Message Will Be Delivered...
Home Tags Posts tagged with "Jon Bon Jovi Soul Foundation"
Tag: 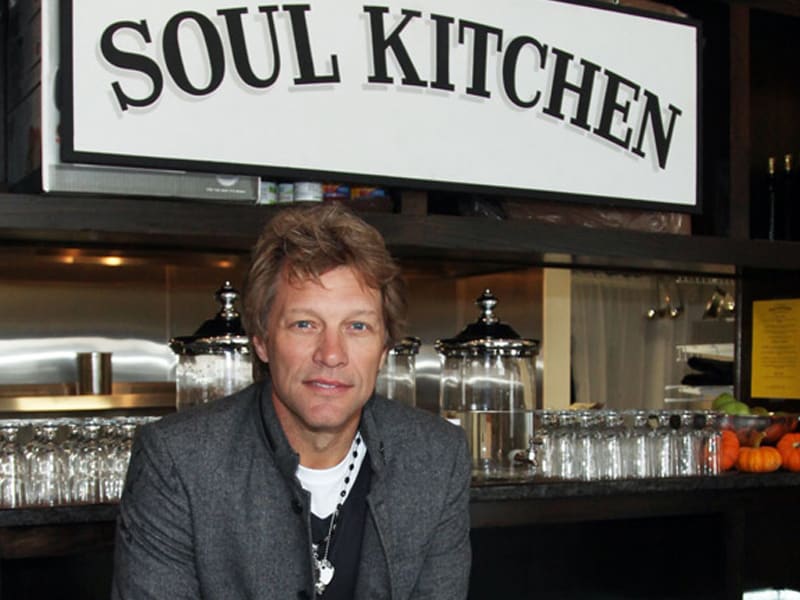 The lead singer of the American rock band Bon Jovi, created in 1983 in New Jersey, is making an impact beyond being a musician. Jon Bon Jovi is also passionate about helping those who are in need.

With his heart for people and food, he created the Jon Bon Jovi Soul Foundation. The foundation aims to “break the cycle of poverty, hunger, and homelessness”. One of the projects is his restaurant JBJ Soul Kitchen, a restaurant that feeds people in need for free. 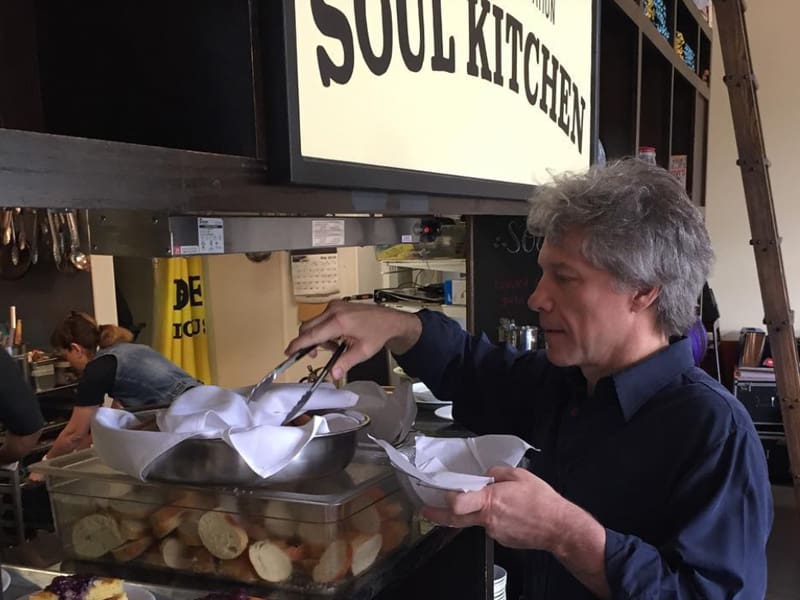 There are no prices on the restaurant’s menu and everyone is welcome. Customers are encouraged to donate $20 to pay for other’s meals. Those who are struggling financially can eat a warm meal for free. Patrons can also volunteer at the restaurant.

To date, Soul Kitchen has served over 100,000 meals. Those coming for a warm meal are seated first. 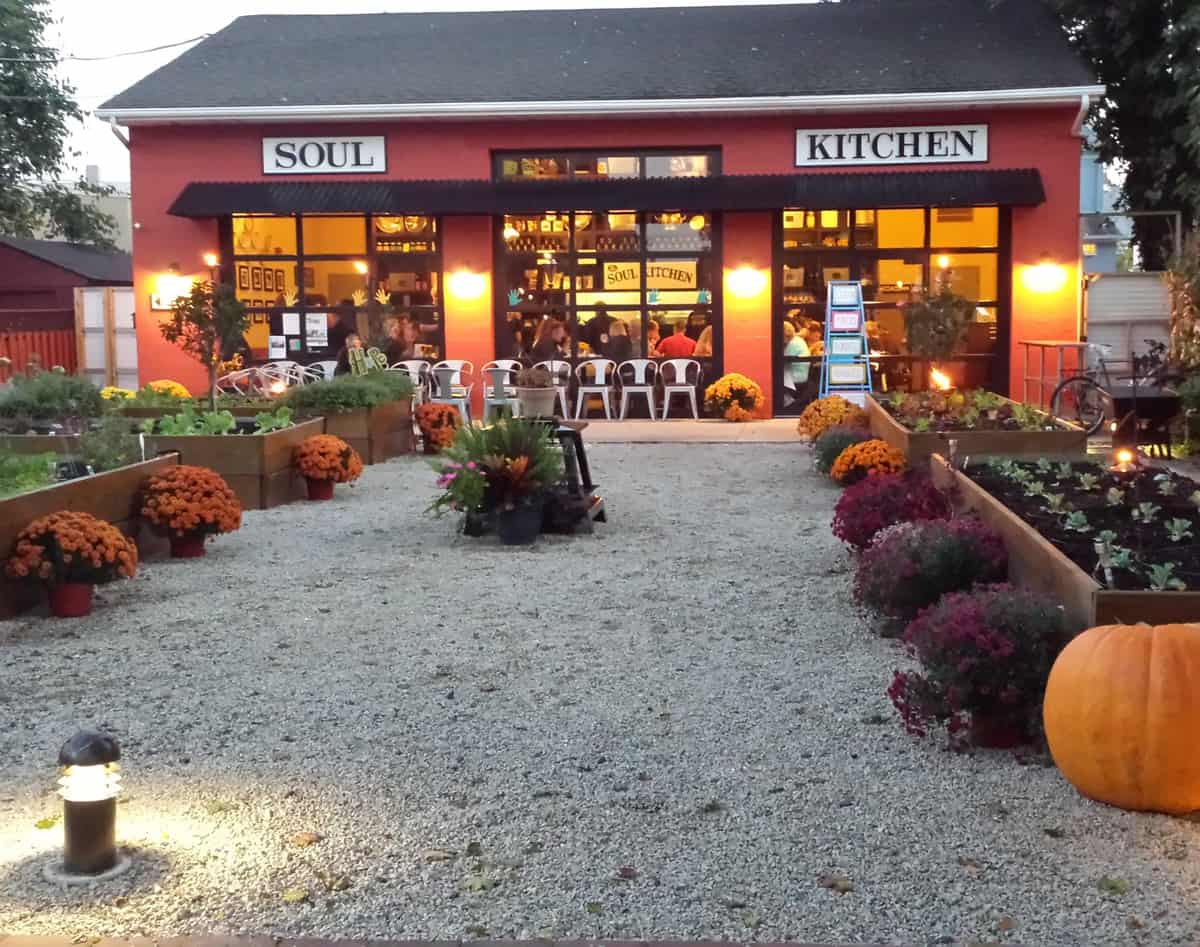 “All are welcome at our table. [We serve] locally-sourced ingredients, dignity, and respect are always on the menu,” JBJ Soul Kitchen says.

The restaurant serves a selection of mouth-watering cuisines and the majority of their ingredients come from their own gardens. 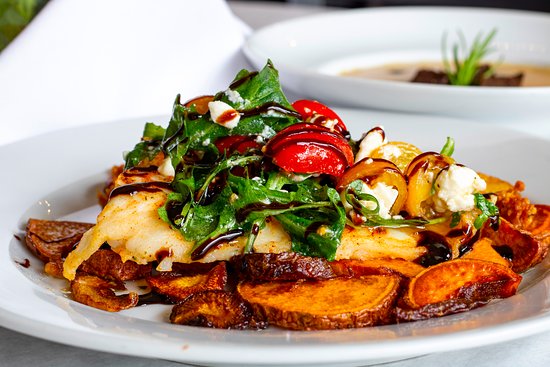 More than being a superstar, Jon Bon Jovi has a heart of gold and love for the community.  Stories like this are inspiring. They bring hope that the goodness of God in somewhere in the hearts of all mankind. Let this be an inspiration to everyone.