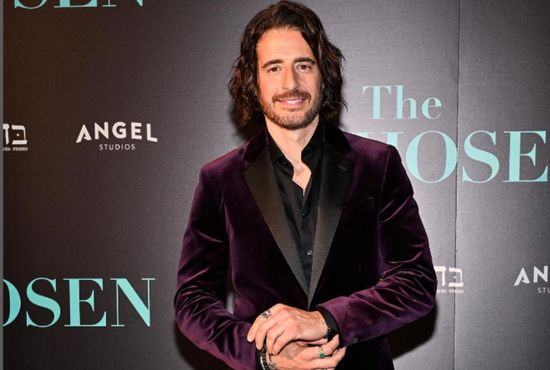 Actor Jonathan Roumie says that playing the role of Jesus Christ in the hit series “The Chosen” is his calling and his ministry.

In a recent interview following the debut of “The Chosen” season three, Jonathan shared what it feels like to play such an important role. For the actor, playing the role of Jesus Christ in his ministry and his calling.

“I think getting to play Jesus, for me, I realize it’s like ministry. It’s been my calling,” he said.

The 48-year-old actor also shared that seeing how people’s lives are being transformed by the show makes all their work worth it.

“The reactions to the show, and now to the cinematic version of the show, depiction of the show. People have just been transformed by it and for me, it’s worth everything.” 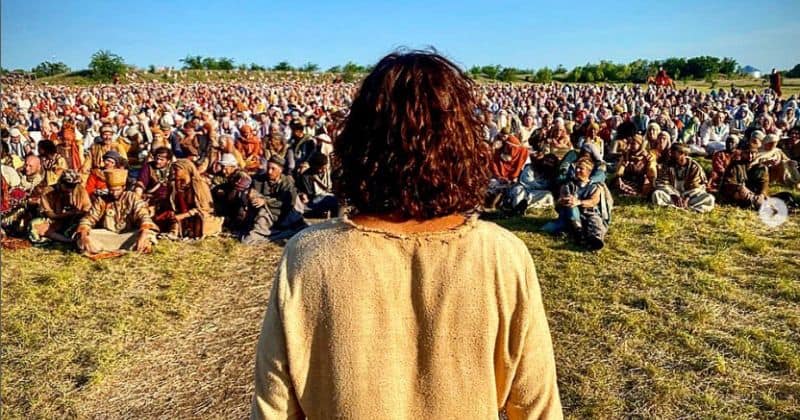 In a previous interview, Jonathan also revealed how the series changed his life. A few years ago, he was in a difficult season and was planning to quit acting. However, when he decided to fully surrender his entire life to God, God called him into this whole new journey.

Working on the film also made him more dependent to God and more devoted to Him.

“It’s forced me to depend even more than I thought I was depending on God already for everything in my life,” he said. “There’s not a day that goes by that I don’t start with prayer and give gratitude for where God’s brought me through this journey.”

Jonathan also hopes that the viewers would be more convicted to study the Word of God and depend on Him more.

“I hope that they can feel inspired to go read Scriptures and be inspired by the Word. And maybe find the Church and get more involved in making God a greater part of their lives because your life only gets better.”

Read also: MATT MAHER’S UPCOMING SONG ‘THE IN BETWEEN’ IS BASED ON A FAMOUS LINE FROM ‘THE CHOSEN’