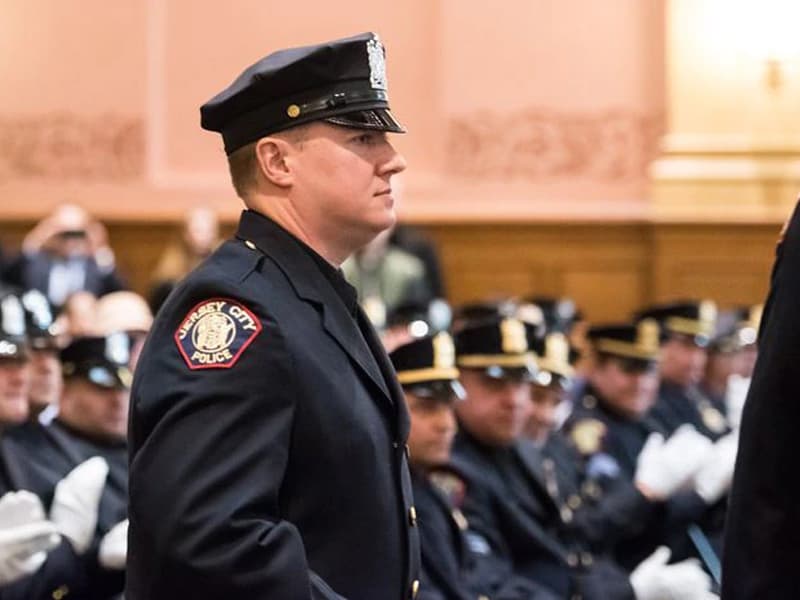 A Jersey City police officer is being honored as he sacrificed his life during the Jersey City shooting on Tuesday.

On December 11, gunshots rung through Jersey City as it became the battle zone between two armed men and the police. The incident started at the Bay View Cemetery around 12:30 PM where two men dressed in black were noticed. They then exchanged fire with the police officers. Detective Joseph Seals was fatally shot and two other officers were injured.

The assailants then fled in a stolen U-Haul to the busy supermarket on Martin Luther King Drive. They used the supermarket to hide from the police officers who retreated and took up defensive positions. Hundreds of armed personnel responded to the scene including the SWAT team and the FBI. 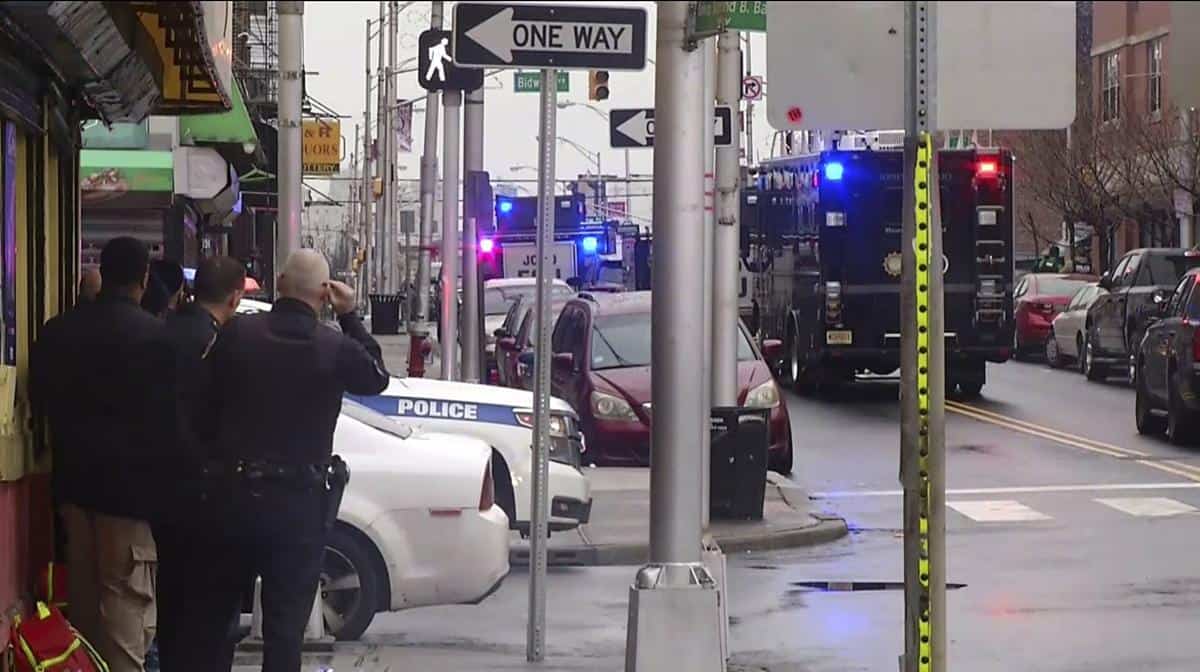 It took two hours to neutralized the suspects. Three civilians lost their lives inside the supermarket. Six people lost their lives during the shootout. Detective Seals, who is among the fallen, is being hailed as a hero.

The 40-years-old Detective Joseph was a 13-year veteran, a husband and a father to five children. Jersey City Governor Phil Murphy praised and honored the brave officer for protecting the city. 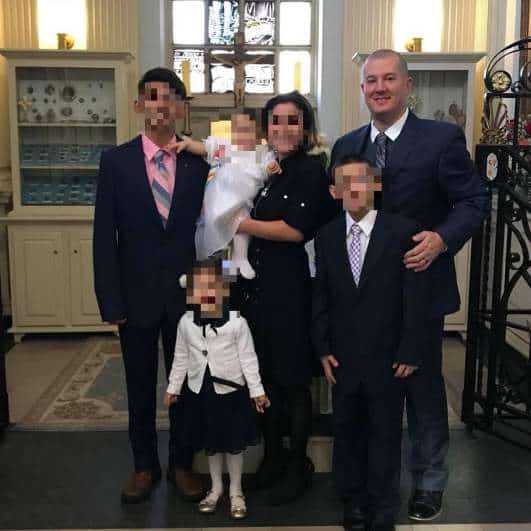 “Unfortunately tonight, we mourn the loss of a brave member of the Jersey City Police department,” Gov. Phil said in a statement. “Officer Joseph Seals, a long-time and heralded member of the force. Chief gave us come color on an extraordinary career that this guy headed both as a professional and as a dad and husband. He gave his life in the line of duty in the name of service to his community. Our sadness comes with an immense debt of gratitude for his service and sacrifice.”

Just as Christ gave His life for the world, this honorable police officer also gave his life for his community. Jersey City is grateful for his sacrifice.

Jersey City needs our prayers.  Let’s declare peace and comfort from above for all those involved!

Read also: Sailor Who Recently Rededicated His Life To Christ Died While Saving Others In Pensacola Mass Shooting