BREAKING
GRAMMY-Awardee Jason Crabb And His Journey In The Christian Faith
A Single Mother Knew She’d Regret Having An Abortion: “Life Was the...
Woman Forgives The Abuser And Knows That He, Too, Has Given His...
Home Tags Posts tagged with "Josh Groban"
Tag: 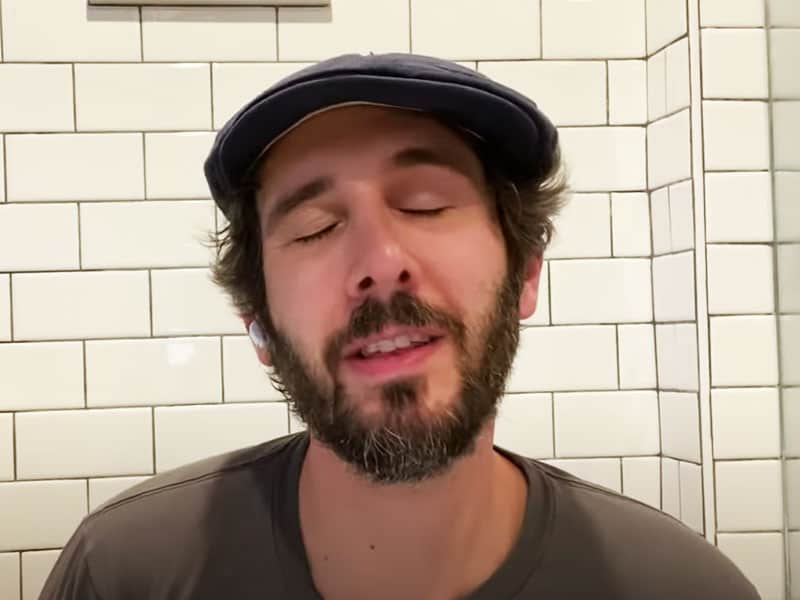 Josh Groban Surprises Fans With ‘In The Shower’ Version Of ‘Hallelujah’

The popular singer, songwriter, and actor Josh Groban wowed his fans with his recent video singing “Hallelujah” in his shower.

Josh’s unique and outstanding voice has undeniably entertained countless fans around the world. And once again, the timeless artist astounded supporters on his recently uploaded video on YouTube singing a beautiful rendition of “Hallelujah”.

Dedicated To The Frontline Workers

He wrote, “Hope everyone had a nice weekend. This song is dedicated to the brave frontline workers around the country but especially those in the epicenter at New York-Presbyterian Hospital and Columbia University Irving Medical Center and around NYC.”

Apparently, Josh dedicated the song for the front-liners who are fighting against the novel coronavirus pandemic head-on. 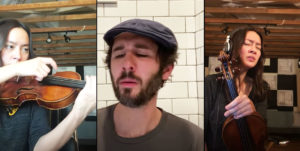 Josh said, “I’m so happy to sing this MUCH requested song with one of my favorite people and musicians on earth, Lucia Micarelli.” And he is encouraging the people to continue donating for the brave medical heroes and hospitals as well.

Also, the actor said, “In times like these I’m inspired by everyone doing their part, no matter how seemingly large or small, to make a difference. We can get through this. Let’s not lose our kindness and humanity while we do.”

Josh Groban In The Shower

But what made the singer’s video very unique is that he did record the song inside his shower room. Yup, you read that right….in the shower.

He mentioned “Shower Songs #3″, which means this is not the first time he has recorded songs in that unique space. The enclosed area provided a perfect setting for Josh to sing. Because it gave him a natural amplification for his silky smooth voice.

Truly, “Hallelujah” is echoing a sound of hope amid the seeming darkness enveloping the world now.

Listen for yourself! You definitely want to hear to this.