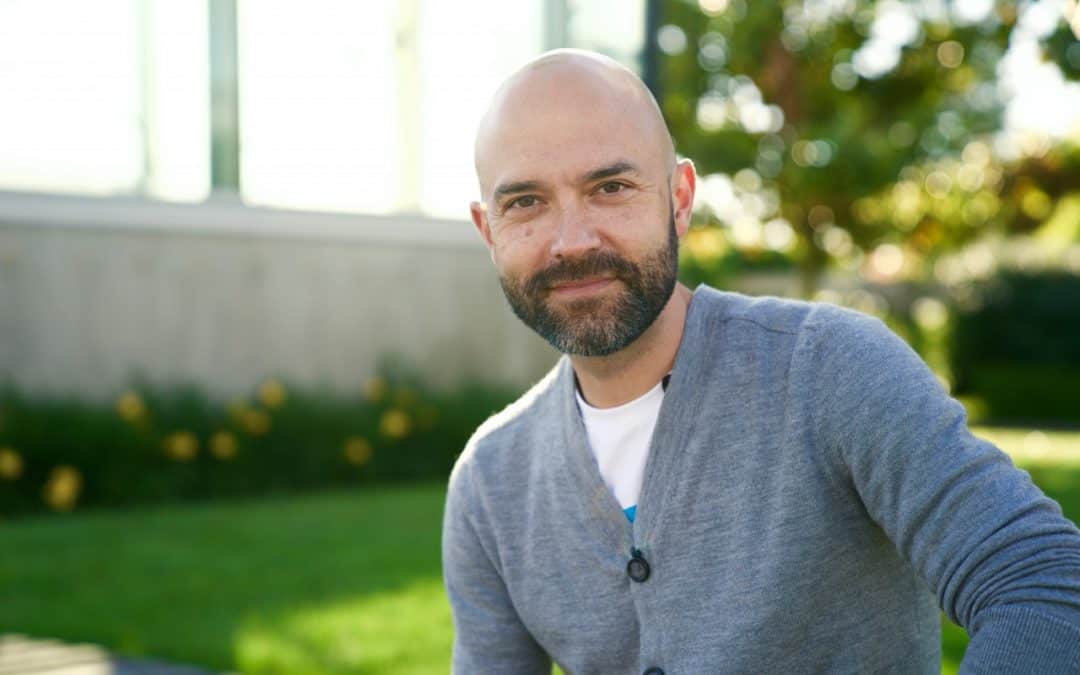 There are few people at this time who have not heard of the news regarding the marriage and ministry of Joshua Harris, author of books like I Kissed Dating Goodbye and Boy Meets Girl. The news of his separation from his wife and his walking away from Christianity reverberated throughout the body of Christ. This is not the first time that a prominent figure in marriage ministry has walked away from his marriage. But it’s the most recent in the headlines. A little over 17 years ago, another prominent ministry leader, Ray Mossholder, had been credited with saving over 11,000 marriages through Marriage Plus Ministries and announced that he was ending his 42-year marriage to marry someone else.

The pressures of marriage can be challenging all on its own. Add to that a call to marriage ministry and you multiply that pressure. What happens in the course of it all, you find yourself questioning your own views on marriage and the impact it has had on those you have taught, as appears to be the case with author Joshua Harris? It creates a crisis situation.

I was challenged in even accepting my call to ministry when I first came into the understanding of James 3:1 which says, “Let not many of you become teachers, my brethren, knowing that as such we will incur a stricter judgment.” What allowed me to come to grip with this was a few things.

The second thing is that I also came to understand that we are all in a process of growth and maturity. Anything that I teach cannot be held so tightly as a belief that I cannot allow for the Holy Spirit to convict me and refine me in the fire of testing. Scripture reminds us that we are to “Be diligent to present yourself approved to God as a workman who does not need to be ashamed, accurately handling the word of truth (2 Timothy 2:15).” Students aren’t the only ones who are tested. The teachers are also. Job was found to be a righteous man, yet God permitted him to be tested, and was found faithful.

The third thing is that I don’t have to be perfect, but I should be teachable, willing to forgive myself, and even ask for forgiveness. Humility is crucial as a teacher. The willingness to admit that you are imperfect positions you to rely on Him more than self.

I commend Joshua Harris for his admission that some things he taught were potentially harmful and acknowledge this to many of those who share that hurt with him. Whatever impact this had on his own marriage or his current crisis of faith, I cannot speculate. I do however pray for him, his wife, and those who find themselves hurt by what he taught that was seen as detrimental to their own relationship journeys. Let us all pray for those who have been called to the mountain of family and especially those who have a unique calling to marriage ministry.