Journal Of The Unknown Prophet 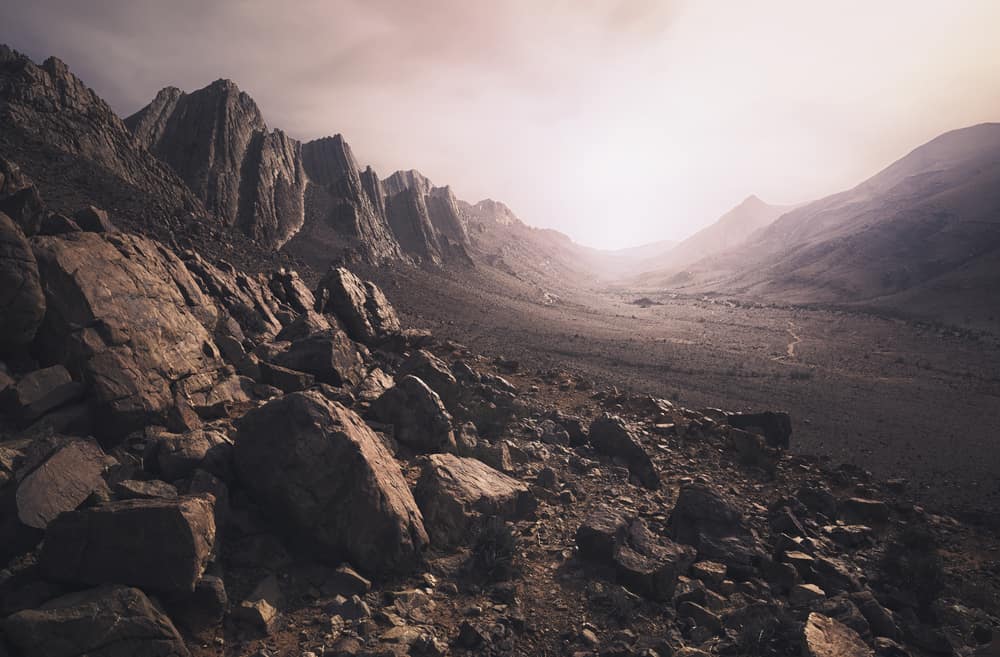 A Word From Heaven: ‘I Am The God Of Your Hard Places’

In this Word from Heaven post, Wendy Alec shares how many of God’s sons and daughters have been walking a rocky road and how God has seen their bruised and bleeding feet, that He is carrying them through the battle and wants to set them on a smooth highway. If you are battle-weary you will be encouraged as you read. A Word From Heaven is also the title of a series of encouraging devotionals that are available in video format. We all need a Word from Heaven to build us up in our faith so may you be blessed as you read this.

“When my spirit was overwhelmed and fainted [throwing all its weight] upon me, then You knew my path.” (Psalm 142:3).

Father, You have given me this word from Heaven for some of our readers today, who are really hurting and just need to hear a word from Heaven, and Father I come before you and I humble myself right now. I know it’s nothing of me, my words can do absolutely nothing, and so beloved Holy Spirit I’m asking, that You would come and use my words today in the Name of Jesus.

A word from Heaven

Guys, if the Father doesn’t speak to Me, I don’t have anything to say, but the Lord did speak to me. He woke me and this is what he said. He said, “Wendy, I want you to tell My people,” (and He was also speaking to me): “I am the God of your hard places.”

And, for some of you today, sitting in your living room or wherever you are, the Father wants to say to you: “I am the God of your hard places, beloved.”

And I said to the Lord, “Father what does that mean?” And He showed me a vision of a rocky, hard terrain and I sensed that some of you are going through a very hard time, where the winds of hell are blowing against you and buffeting you. 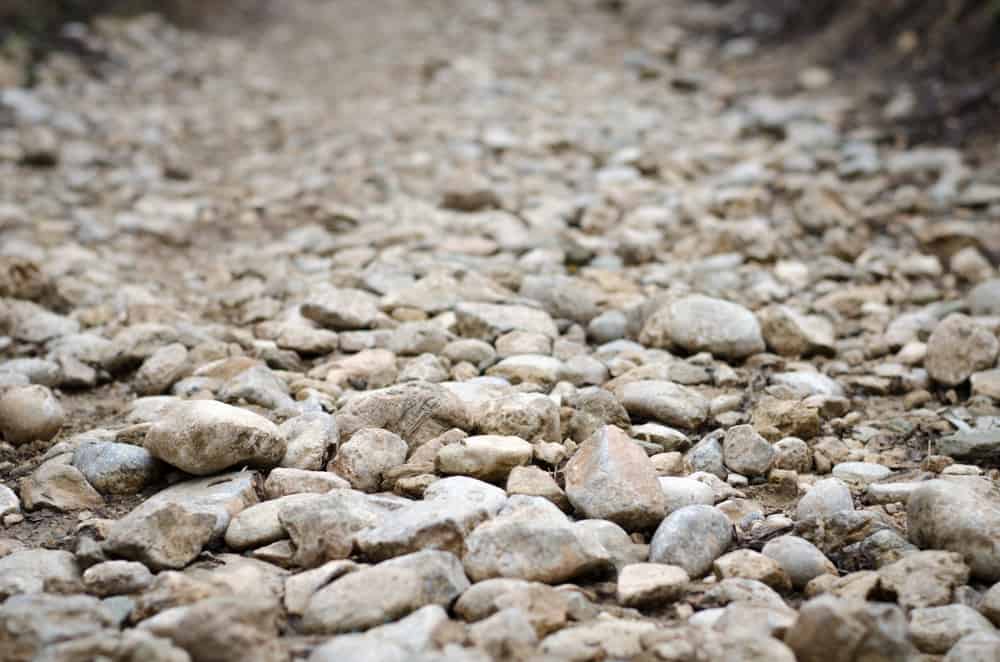 I’ve spoken much about being in a season where the devil has been contending with the Body of Christ and the Lord showed me (and he used me as an example, and so when I say me, it’s everyman) this person who was walking on some hard terrain. They didn’t have any shoes on, their feet were getting cut on the rocks and they had walked for so long and been battered by all kinds of circumstances.

They were so bowed down and had lost hope and were really finding it hard, such a battle to walk through the jagged rocks and the hard, hard places and then I saw that the Father Himself reach down and He take this person up in His arms and carry them.

You know the ‘Footprints in the Sand’ where Jesus carries the person, but this was the Father. And He took that person and held them to Himself and the person was in such a battle and having such a hard time that they didn’t even realise the Father was carrying them. There were still mountains ahead, there was still some way to go but I saw the Father carrying that person.

Now I am going to bring you in. I saw the Father carry you! You, who are having such a hard time, believing God’s promises, waiting for the manifestation. Some of you have been so faithful, yet burdened down and buffeted by the winds of hell, and it has been hard for you to stand, but you have stood.

But there are cuts, wounds on your body from the battle. But you know, I saw the Lord take you up, put you in His arms and carry you and as I saw the Lord do that, He walked you right up over the worst of it.

He is the God who hears your cry

The Lord sees you today, those who have almost fainted. That’s why I felt led to bring this word from Heaven. You may have felt so weary, so discouraged and disappointed that you have said, “Father I have stood for so long, I cannot walk another mile, or stand for another day,” and this is a word from Heaven for you. God wants to tell you; “Beloved, I am your God and I am your God of the hard places in life, not just of the green pastures.”

And God is going to take you up right now and carry you and I saw the Lord carry this person in His arms through the worst of the battle, through the most jagged of rocks, through an uphill steep climb and He took him right to the top and it was almost as if the person the Lord was carrying was so tired and despondent they didn’t even realise they were being carried.

Then the Lord took Him up and stood him on top of a high mountain. And as he turned away from the scene of the battle, there were the most beautiful green pastures and the road was different. It was a raised, smooth highway. There were no more jagged rocks. This was a raised smooth highway and this is what the Lord’s Word from Heaven for you today, is that He is the God who hears your cry.

For some of you right now, you have felt so overwhelmed.  I  thank the Father for you. And so Father, I thank You for these ones who feel they have been going through hard places and I thank You that You are the God of their hard places and You not only know their path, but You will carry them, Father, in the Name of Jesus. Amen.

Wendy Alec is the author of The Chronicles of Brothers; The Journal of the Unknown Prophet and Visions From Heaven.  You can watch Wendy on god.tv via video on demand or on our YouTube channel. Wendy’s A Word From Heaven Series will be available for video on demand viewing shortly.