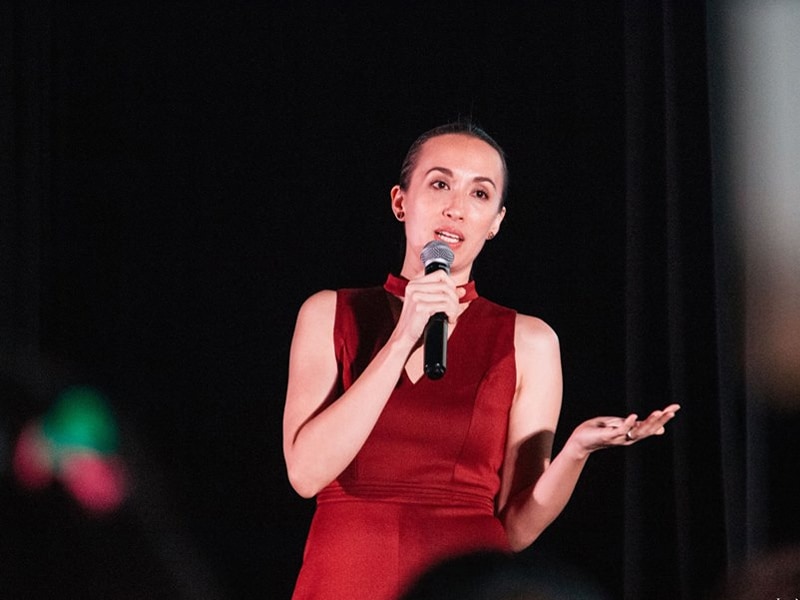 A woman raped at the age of 15 opens up about releasing forgiveness and receiving hope through Christ.

Joy Tan-Chi Mendoza is among the four children of Dr. Peter Tan-Chi, the founder and senior pastor of a megachurch in the Philippines. Joy’s entire life changed when she was robbed of her innocence when she was 15-years-old. 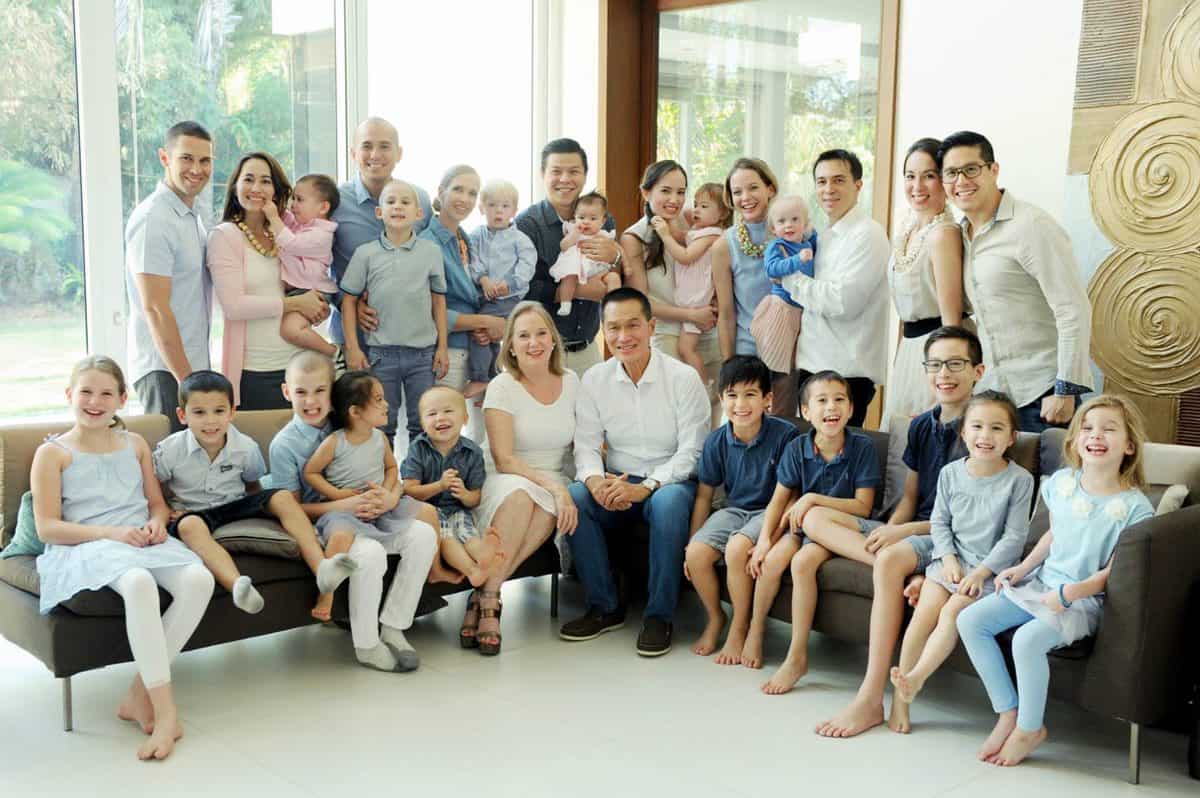 In February 1992, Joy invited two of her friends, Irene and Lana, over their house to spend the Friday night.  Her parents were out teaching a Bible Study in a nearby city.

At around 6:00 that evening, her dad’s cousin came to deliver rice which he usually did every month. But no one knew that someone else with hideous plans crept in through the open door.

“He had no idea that a band of robbers had slipped in through the gate behind him. They were heavily armed with guns and knives and forced their way in through the front door,” Joy remembered.

Within a few minutes, all 10 people inside the Tan-Chi’s residence were tied up by the trespassers. They searched every room looking for things to steal. In addition to robbing the residence, the armed men had a more horrific plan that has impacted Joy’s life.

The armed men took turns in assaulting the 15-years-old girl. Similarly, she later discovered that her friends had arrived during the attack and were also assaulted.

“I was raped and sexually abused on my very own bed, in my bathroom, in my brother’s room by a total of seven men,” she shared.

After the armed men were done looting the residence and raping three young innocent girls, they fled the area.

“One of them said: ‘Let’s kill them now!’ And they all started waving their guns. Admittedly, my selfish thought was, I hope they shoot me first. I don’t know what stopped them from acting on their threat, but suddenly, the men decided to take hostages instead and leave immediately,” she added.

Rescuers came soon after the terrible incident. Miraculously, Joy found the courage to open up to her parents about what had just happened. It was the most devastating news that any parent could hear from their daughter. It broke their hearts.

Above all, “Having to say the word “rape” made me feel so spoiled and ruined”, she remembered.

Healing after the trauma

Joy turned to Jesus to find light and hope amidst the darkness that she experienced. Along with the support of her family, Church, and friends the trauma slowly began to heal. As a result, she was eventually able to forgive to her attackers and find hope in Jesus Christ.

“His love brought me through the valley. His love also gave me the capacity to forgive and the boldness to declare what He has done. I want to borrow once more the words of Joseph in Genesis 50:20, where he said: ‘You intended to harm me, but God intended it all for good,’” Joy said.

Joy now has a family. Her and her husband have five children. Joy continues to share her testimony throughout the Philippines to bring the hope of Christ to those who have had a similar experience. 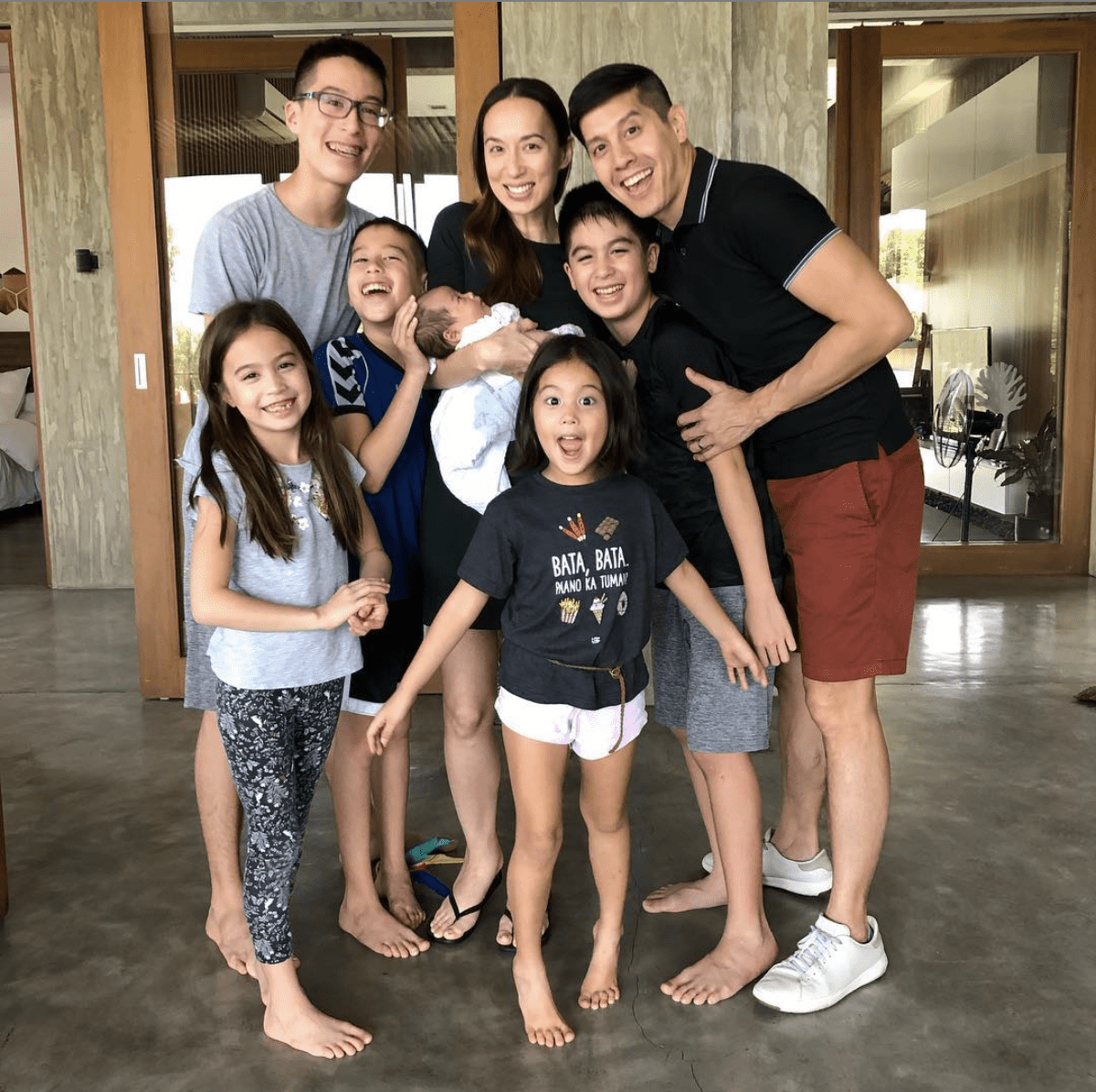 Pastor’s 15-Year-Old Daughter Was Raped, But God Turned It Into A Beautiful Testimony

Joy Tan-Chi Mendoza is the daughter of Pastor Tan-Chi, a senior pastor of Christ Commission Fellowship in the Philippines. She grew up in a Christian Family full of love and compassion but something heartbreaking happened in her life that tested her faith to the core.

In 1995, Joy experienced something terrible. While her parents were away at a Bible study, a group of armed men broke into their house. Joy, together with her younger siblings and two friends were terrified. The armed men tied them up, stole their parent’s belongings and the worst part, they raped Joy and her two friends.

“As I was being violated, I remember praying ‘Lord they can touch my body, but they can’t touch my soul. Because it belongs to You. And so whatever happens to me, If I die tonight, I know where I am going… and that is what got me through the whole ordeal,’” she confided.

Joy found it difficult to tell her parents. She admits the word “rape” is an ugly word. As a woman, getting through sexual violation, it is extremely painful. Her innocence was stolen from her and her identity was damaged because of what happened.

But despite this heartbreak, God’s grace remained sufficient in her life. Joy and her family experienced much pain together but God  healed their hearts and as a family, they made some tough choices.

The first choice they made was to choose to follow God despite the crisis they were going through. Joy and her family made the decision to trust God over everything.

God has a plan and purpose despite what happened

The second choice Joy made is forgiveness. She chose to forgive the person who raped her and focus on what Jesus accomplished on the Cross. Jesus gave His life for everyone and obtained forgiveness for all of us. Because of this, Joy realized that she is no better than those who sexually abused her. Just like them, she is a sinner who needs God’s grace and forgiveness.

Joy became an inspiration to many people and God completely restored her. She is now the passionate wife to her husband, Edric Mendoza and the happy mother of five kids. She has also published an inspirational book entitled, “When A Good God Allows Rape” and it has become a lifeline to  many people.