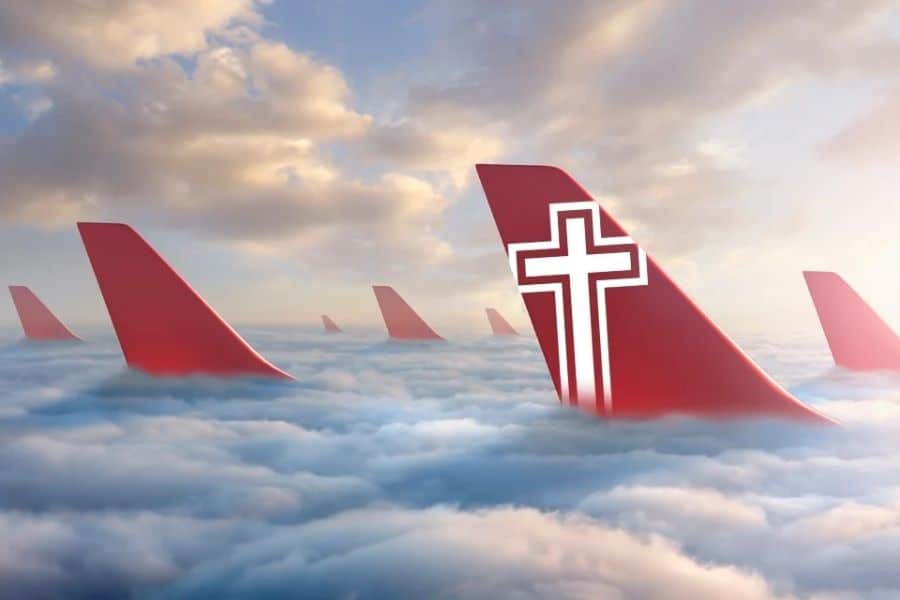 An aviation ministry in Los Angeles will launch the first-ever Christian airline to transport missionaries and their cargo across the world in 2021.

Judah 1 is a private aviation ministry based in Shreveport, Los Angeles that is dedicated to serving in missions. They have been founded in 2011 and since then, they have transported hundreds of missionaries and their cargo to mission fields across the globe.

“We give wings to missionaries. The Great Commission tells us we go to all the world and preach the gospel to every creature,” Everett Aaron, Judah 1 founder and president said.

Recently, they have announced that they are hoping to become the world’s first Christian airline in 2021. They are gearing up to transport large teams of missionaries.

“We’re able to get out into the mission field to take smaller teams, 12 to 10 member teams…taking them into the field,” Everett noted. “But in the future, once we get our certification, the 125 certifications for the large plane, then we can carry the larger teams of up to 136 with our MP83 and 17,000 pounds of cargo and, of course, we can go anywhere with those.”

The aviation ministry was from a vision God gave Everett in 1994, it was only realized 17 years later.

“I see hundreds of these airplanes lined up as far as you can see,” he recounted. “They’re full of food, medical supplies, Bibles. Engines are running on them, I can see the crew in the cockpit. I can see the flight attendants inside the plane…I mean these planes are ready to go and I get super excited because I knew in my spirit. These planes are missionary aircraft and they’re taking supplies into the mission field.”

That was when he heard the Lord calling him for this ministry.

Read also: Farmer Suffers Cardiac Arrest During Harvesting, Dozens Showed Up To Save Him And His Crops 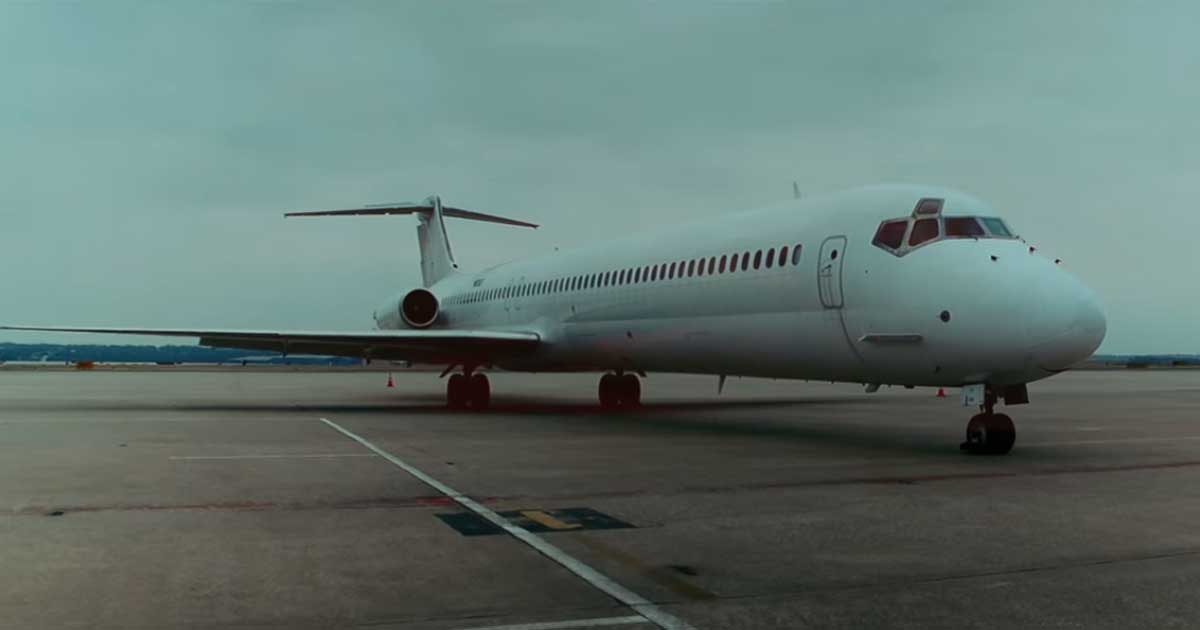 Judah 1 is not just an ordinary Airline, but they are the first and only Christian Airline that serves missionaries all around the world.

Jesus commissioned His disciples to go and make disciples of all nations. This mission is not only for His twelve disciples, but also for us, His followers. It just means that every Christian needs to take part in this mission – to spread His word throughout the ends of the world. That’s what Judah 1 Airline does! 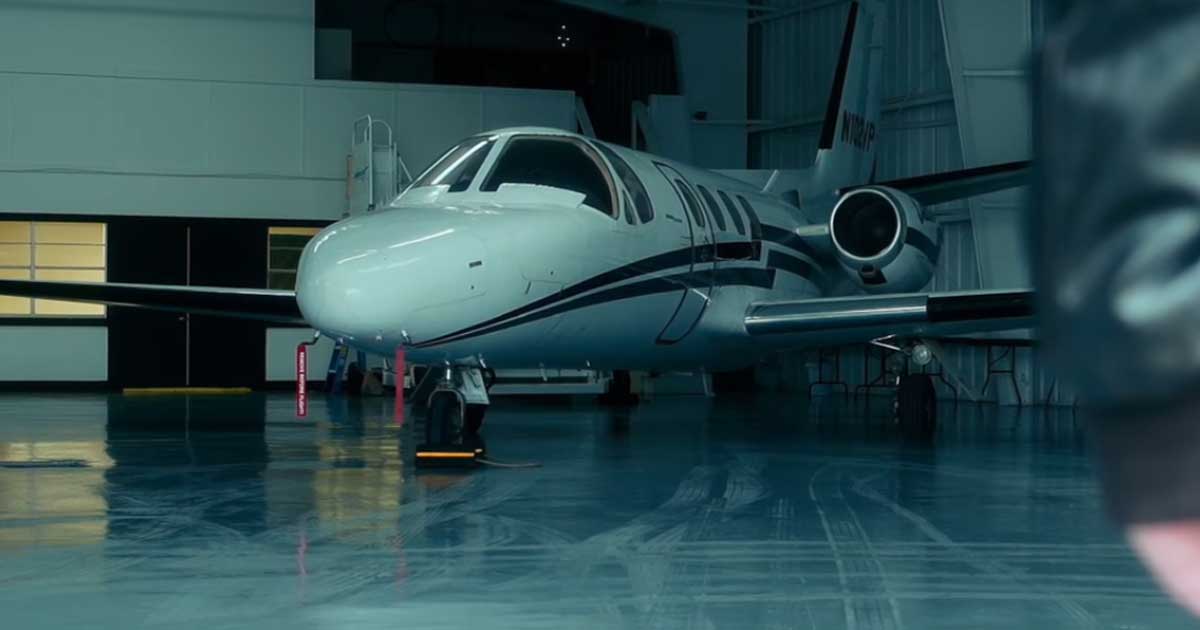 “Judah 1 Inc is an aviation ministry dedicated to fulfilling ‘The Great Commission’. We serve missions-minded Christian people of all denominations traveling to the mission fields of the world. Our planes have delivered hundreds of missionaries and transported thousands of pounds of cargo. It is very rewarding to know how many people that Judah 1 and our partners have helped. This includes the thousands who have been seen in medical clinics, and the thousands who have accepted Jesus as Lord and Savior. It is our passion to help you reach the estimated two and a half billion people who do not know Jesus and it only takes YOUR HANDS, GOD’S LOVE, OUR WINGS,” as stated on their website. 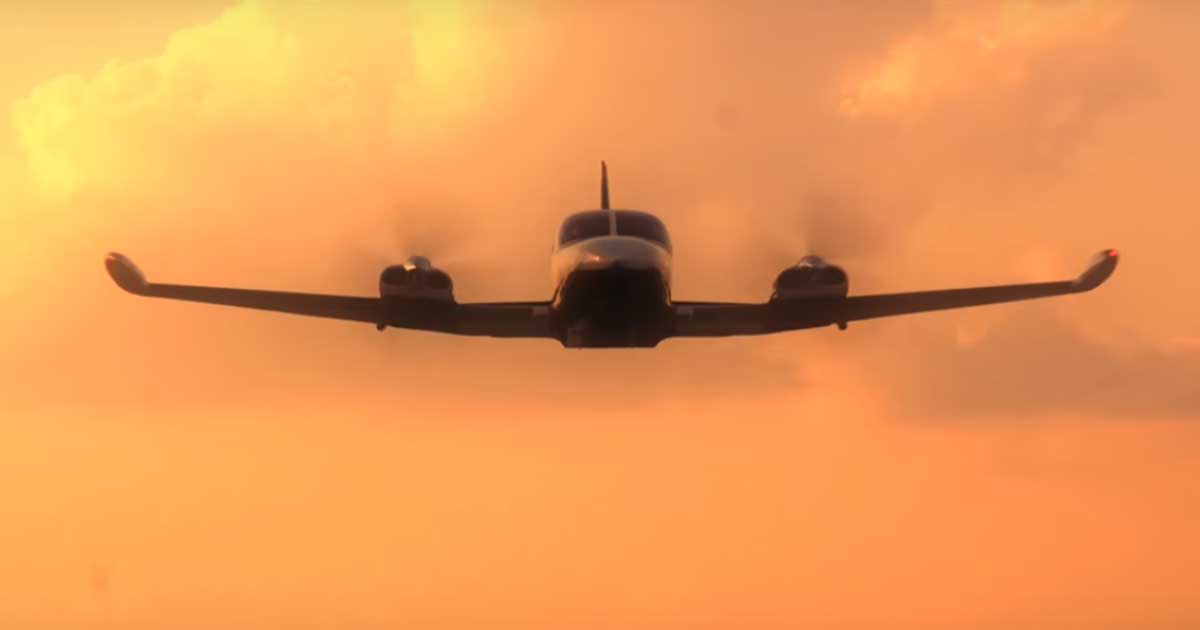 This past November, the Judah 1 Airline announced that the FAA granted them the privilege of switching their application from a private operator to becoming the first and only Christian Airline. This good news means that Judah 1 will now have the freedom to transport as many churches and mission organizations as they can. 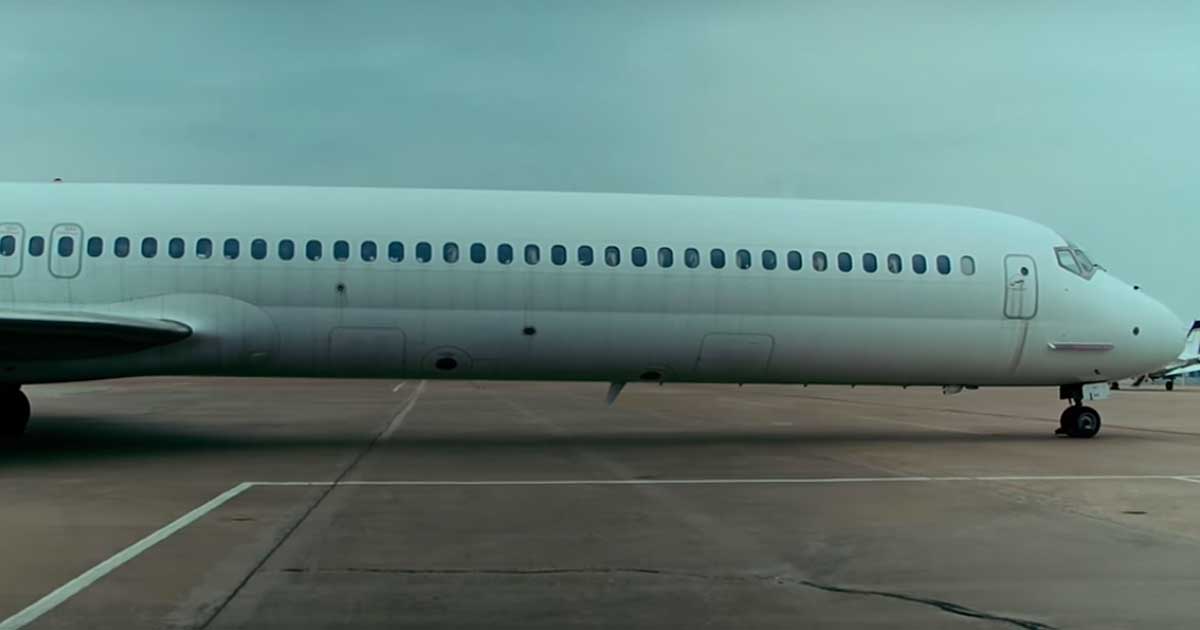 This is the beginning of revival.

This great news means that God is moving in the midst. He is using His children to spread His love. He has made it easier for us to spread the Gospel to unreached nations. This is a powerful testimony that proves that there is nothing impossible for our living God.

Portrait of an Aviator (the Ministry of Judah 1)