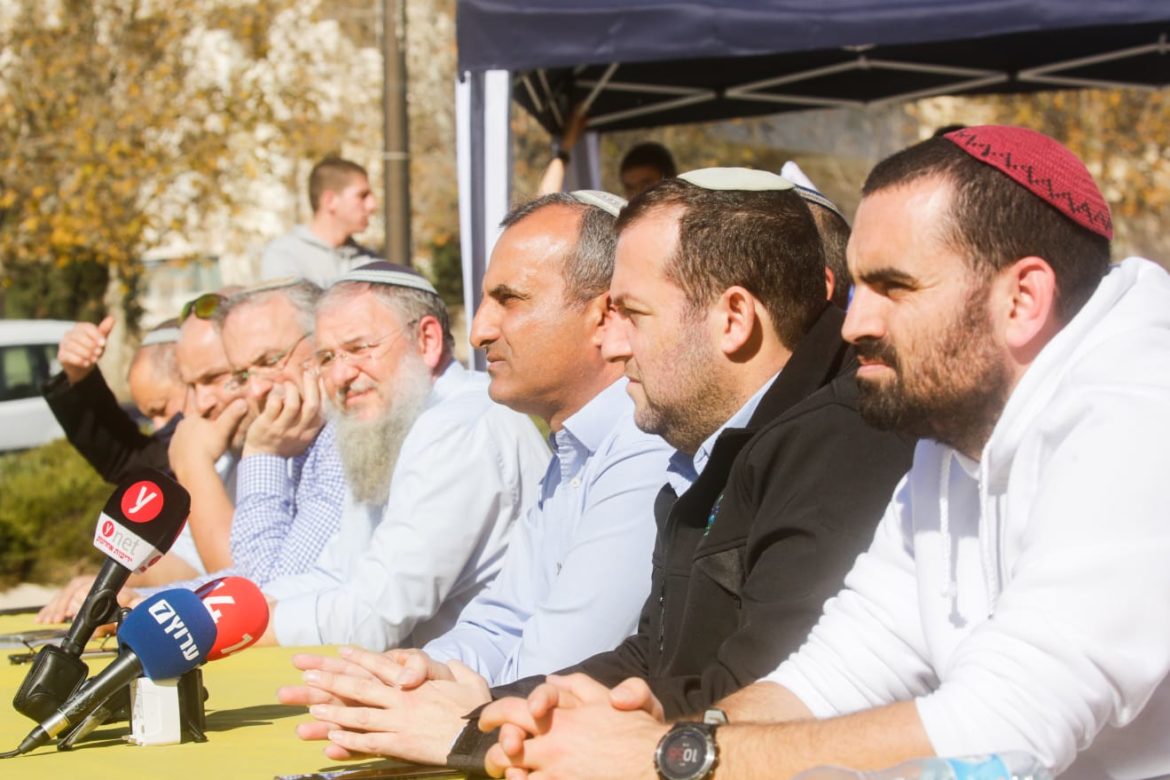 Leaders of municipalities in Judea and Samaria and right-wing organizations launched on Thursday a political campaign against Prime Minister Naftali Bennet and his government.

Yossi Dagan, head of the Samaria Regional Council, declared that “we have come here to a protest encampment in front of the Prime Minister’s Office, in front of Naftali Bennett, in front of this whole government, because there is an injustice here that no decent person, from the right or left, can ignore.”

Head of the Binyamin Regional Council Yisrael Ganz announced during the press conference that “we will start a series of actions until this government comes to its senses.”

The leaders did not say which measures they would employ in the protests. 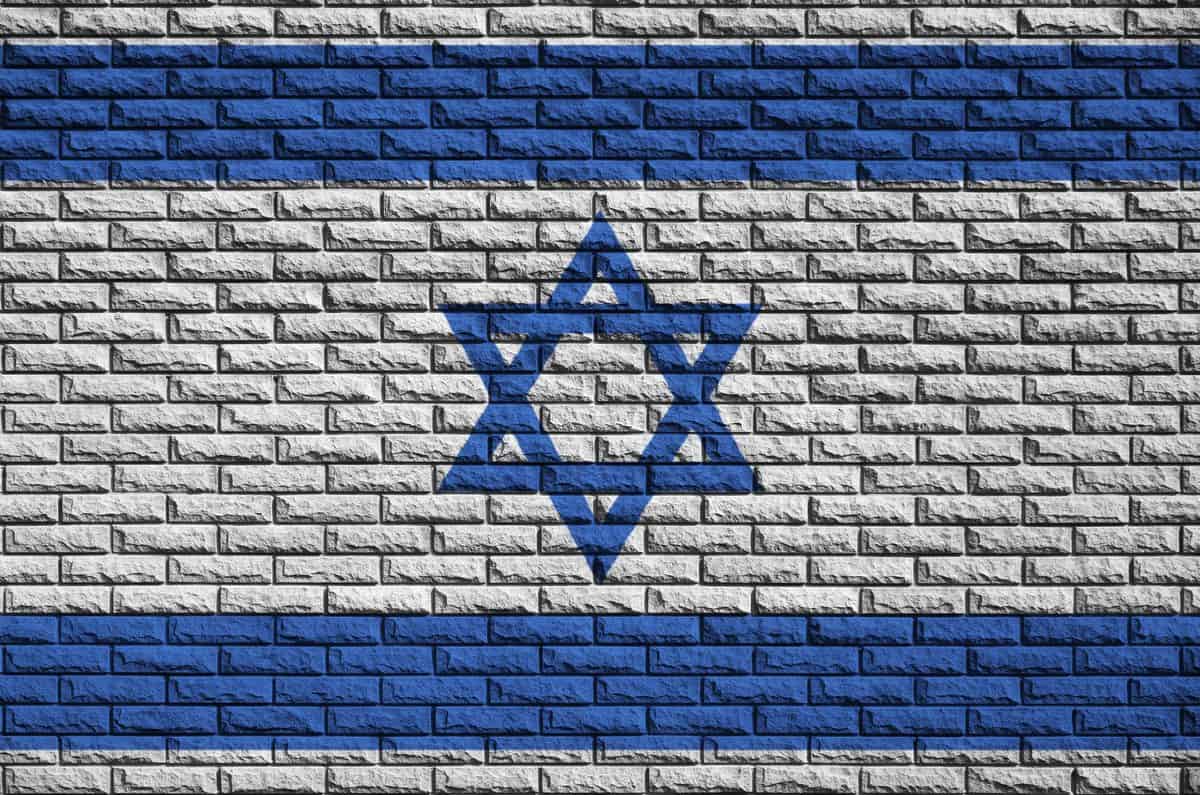 President Herzog In Samaria: ‘This Place Touches My DNA’

The Jewish people’s connection to Judea and Samaria “cannot be denied and reduced,” Israeli President Isaac Herzog declared while attending an inauguration ceremony of a new high school in Samaria with his wife on Tuesday, ahead of the new school year.

Speaking at the inauguration of a new building of the Tzviyah high school in the community of Har Bracha, overlooking the city of Schechem (Nablus), Herzog stated that he “wants to put aside for a moment the political debates regarding the permanent settlement with the Palestinian neighbors and say one simple truth – the deep connection of the Jewish people to these areas cannot be denied and reduced.”

“This place touches my DNA, as a Jew and an Israeli. After all, every visit to Samaria is a dive into the depths of our history. Past and present are folded here between the mountains,” he declared.

Herzog comes from the center-left on the political map and is not considered an ardent supporter of Israel’s presence in Judea and Samaria.

These statements are even more significant over the background of statements by the left-wing Peace Now organization, which condemned him for his visit in Samaria.

“The president is embracing the extremists on the hills,” the organization, which is opposed to Israel’s presence in Judea and Samaria, stated ahead of the visit.

“It is unfortunate to see how he who has opposed the settlement enterprise, becomes inured and normalizes the continued existence of a small and extreme minority in the occupied territories,” the statement said.

Herzog’s visit will “not change the fact that the settlements are a disaster for Israel and their strengthening constitutes a violation of the Israeli interest,” Peace Now claimed. 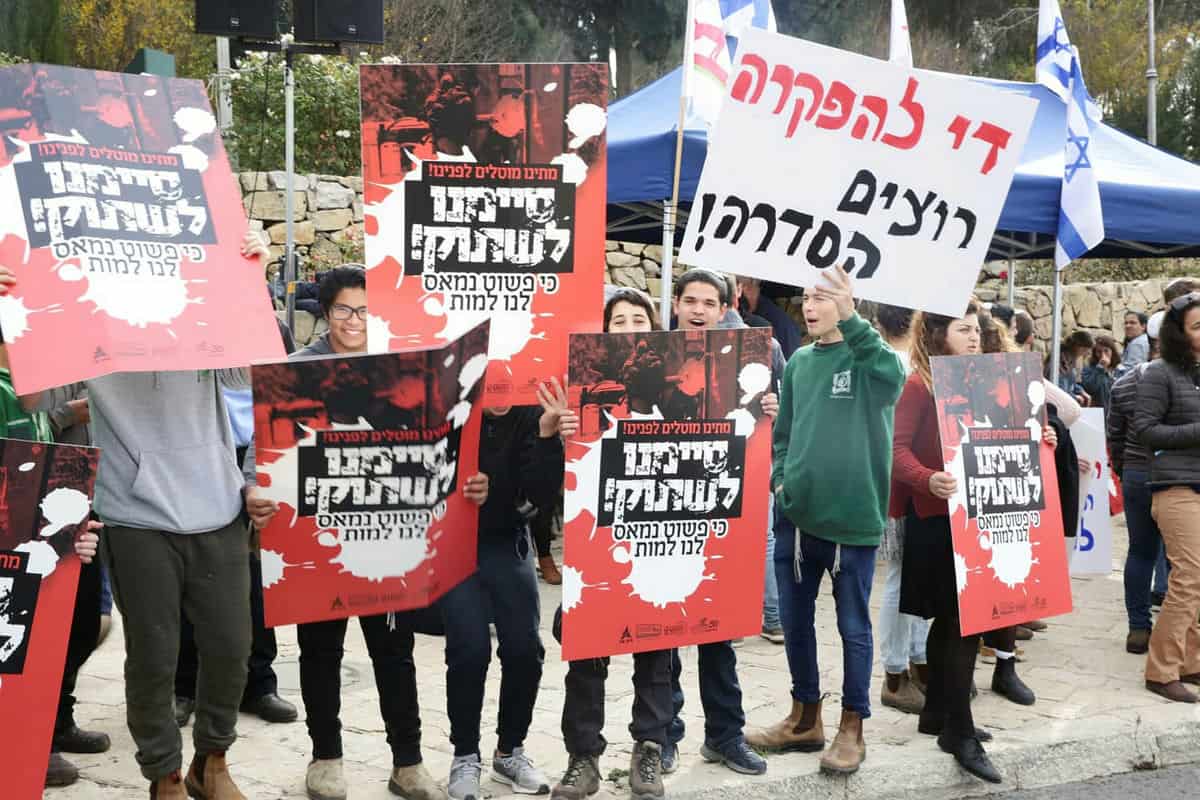 Clashes, stone throwing attacks, terrorism, demonstrations and raids were the order of the day as tensions in Judea and Samaria ran high over the weekend.

On Sunday morning, a 24-year-old woman, believed to be pregnant, was injured in a stoning attack on Route 60, close to the settlement of Eli in Samaria.

According to Magen David Adom paramedics, the 24-year-old was evacuated to Shaare Zedek Hospital in a light-to-moderate condition with an injury to the face caused by the rock, as well as glass fragments.

This is the latest incident in a spate of terrorist attacks, which have left three Israelis dead, including a three-day-old baby, and 15 other wounded over the last week.

On Friday, an IDF soldier was seriously wounded near Beit El in Samaria after being hit in the head by a rock slab thrown by a terrorist who infiltrated an army post.

On Thursday, two IDF soldiers, Yossi Cohen and Yuval Mor Yosef – aged 19 and 20 – were killed and two others seriously wounded in a terrorist attack also on Route 60, close to Givat Asaf outpost in Samaria. A manhunt for the terrorist is underway for those responsible.

Over Friday night, the IDF carried out several raids and operations across Judea and Samaria to find the Hamas terrorist cell believed to be responsible for the spate of terrorist attacks in the area. Clashes between soldiers, border police and Palestinians ensued close to Beit El, in in Beit Furiq, and Qalqilya.

Also on Friday night, during an operation in the Abu Sneineh neighborhood of Hebron, IDF soldiers stopped a vehicle for inspection in which two automatic weapons – an M16 and an Uzi machine gun – were found while the car was searched. The occupants were arrested and taken in for questioning.

Clashes between Jewish residents of Judea and Samaria and Palestinians were also reported over the weekend. Several injuries on both sides were reported.

Around 50 Jewish residents of Judea and Samaria also clashed with IDF soldiers and Border Police on Saturday night on the outskirts of Ramallah and Jenin. The residents were demanding that roads be closed to all Palestinian vehicles.

Overnight on Sunday, the IDF arrested eight suspected terrorists in Judea and Samaria for their involvement in terror activities, grassroots terror and violent disturbances against civilians and soldiers.

Israeli residents also demonstrated outside of Prime Minister Benjamin Netanyahu’s Jerusalem residence on Sunday morning over the security situation in Judea and Samaria.