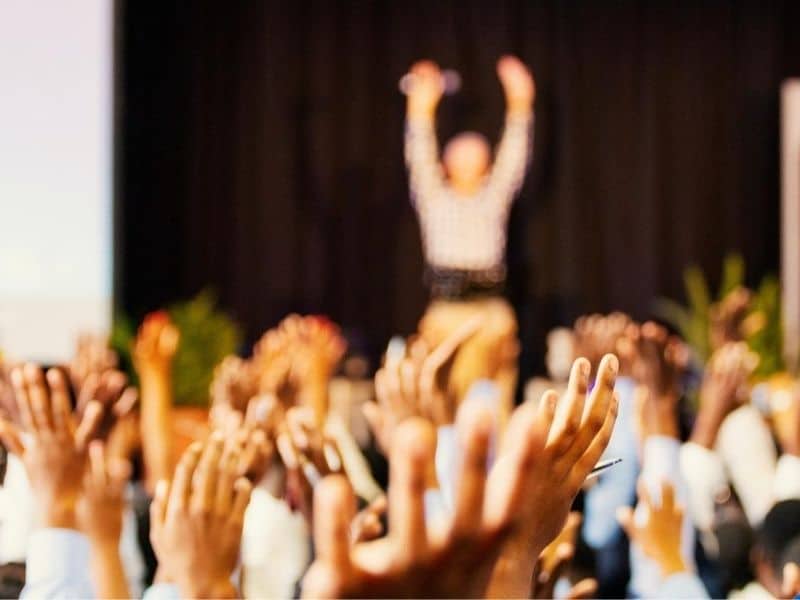 Just Finance Foundation has opened a program that educates churches to manage their financial resources. They aim to equip so that churches and communities can be financially independent and survive the pandemic crisis.

The organization offers the program, also known as COVID Cash Course (CCC), for free. According to their website, CCC “is a free course which trains churches, community leaders, and organizations to provide key information and resources.”  They continue, “… to help their communities cope with the variety of money issues which have arisen due to COVID-19.”

Sarah Wallace, a representative from the foundation, told Premier Christian News that people tend to receive aid from churches during a crisis. “We work a lot with churches, and we found that in times of crisis, churches are so often the place that people turn when nothing else is available,” she said.

“Under lockdown, so much closed. Citizens Advice Bureau was closed, normal advice centers were closed, and we found that even with churches closed people were knocking on the door, asking for help, because people see that as somewhere that they can still turn to.”

She continued, “Church food banks have still been running when other food banks have struggled. I think there’s such a commitment within the Christian community to making sure that they can help people even under really difficult circumstances.”

Additionally, Allchurches Trust has supported CCC and has given them a cash grant of £100,000. As a result, they have already trained 300 community leaders and seek to empower 1,000 more churches.

Subsequently, Wallace revealed that the sponsored cash made the course able to reach into deprived places in the country. She shared that they are now training in Newcastle, Middlesbrough, Plymouth, the West Midlands, and Nottinghamshire.

“It means that we can reach those that need it most who maybe wouldn’t turn to mainstream advice services, but would ask someone in their community,” Wallace added.

The program’s first event was successful. They reported that 96% of participants ended the course with clear direction for the next few months. Also, 74% affirmed that their stress around money was reduced.