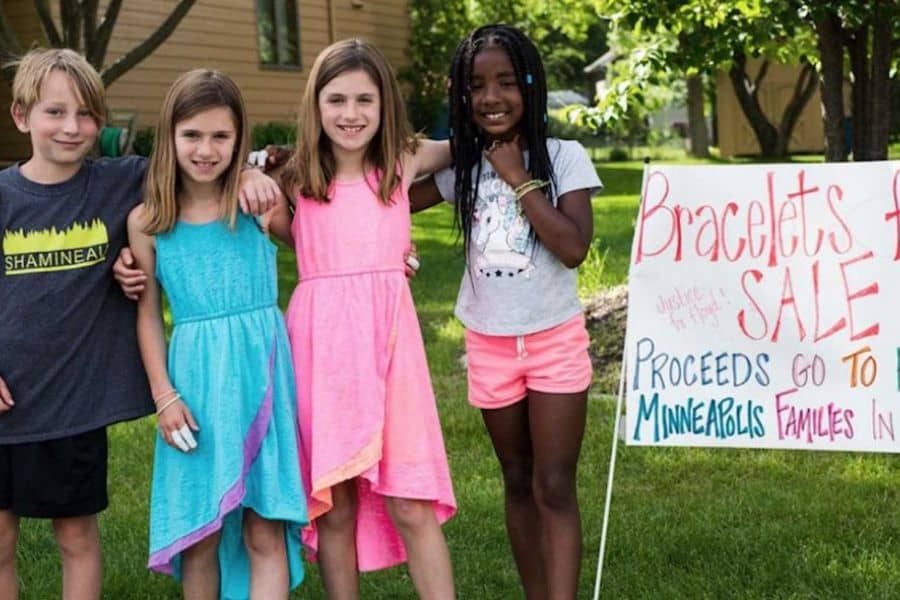 A 9-year-old girl and five of her friends raised over $100,000 for black-owned businesses affected by the recent tragedies that happened in Minneapolis.

The 9-year-old Kamryn Johnson and five of her friends had the brilliant idea to sell some bracelets just for fun. But what they didn’t know is that what they did out of their boredom would greatly impact their community.

Instead of keeping the money for themselves, they agreed to do something positive for others. That’s when their campaign to help African American businesses started. The campaign titled “Kamryn & Friends: Bracelets for Unity and Justice” aims to help those businesses affected by the coronavirus pandemic and recent looting following the protests for George Floyd’s death.

Since they started on May 30, the group of young friends has already raised over $100,000. All their proceeds will be aiding small businesses in Minneapolis that have been shaken hard due to the recent crisis.

The first crisis that hit those businesses was the coronavirus pandemic, they were forced to shut down for more than a month due to the outbreak of the virus. While they are still recovering from the impact of the global crisis, violence following the death of George Floyd resulted in looting and damaging of their establishments.

“She made over $800 the first day,” Kamryn’s dad, former NFL player Ron Johnson, said in an interview. “She has blisters on her fingers now; she’s been working hard.” 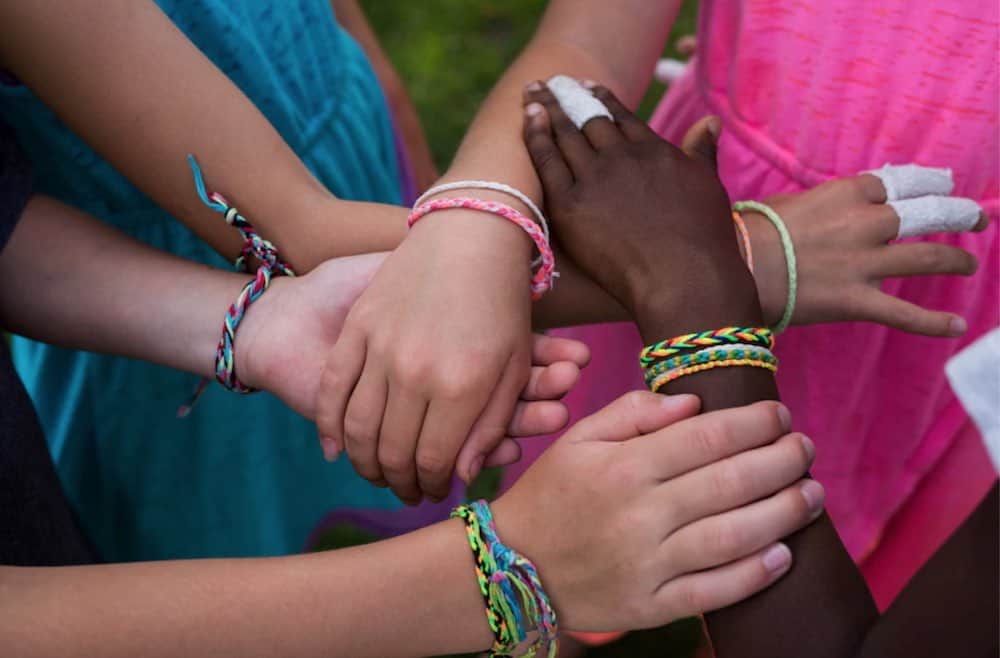 The bracelets only cost $5, however, the community grabbed this chance to give to those who are in need. People are paying more than they should for the bracelets that the young children were selling. They were also able to receive online donations amounting to over $48,000.

“Day after day, we’re having impactful conversations with so many people,” Ron said. “So many of our community members have come by to drop off supplies, or just talk about things like racism and injustice, stuff that we don’t talk about very often,” Ron said.

Kamryn plans to continue her good deeds towards other people even after this crisis.

Read also: A Group Worships Inside Walmart As Demonstration Of Peaceful Protest