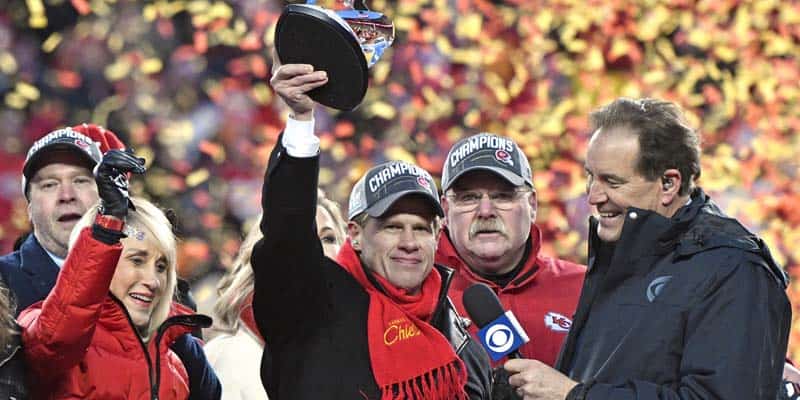 Kansas City Chiefs CEO Clark Hunt stood on a platform in one of the loudest stadiums in America and gave God glory after their victory against the Tennessee Titans in the AFC Conference Championship Sunday night. The Chiefs are set to head to the Super Bowl for the first time in 50 years.

With a score of 35-24, the Chiefs defeated the Titans at Arrowhead Stadium. After the exciting win, Chiefs CEO Clark Hunt was handed the Lamar Hunt Trophy award. It’s an award given to the AFC Champions.

During the postgame interview, Clark Hunt was asked how it felt to finally bring back the champion trophy to Kansas City after 50 years. He answered, “I’m almost speechless. First off, I want to congratulate [Coach] Andy [Reid], [Quarterback] Patrick [Mohomes] and all his teammates on an incredible performance today.” 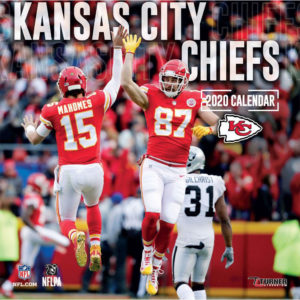 The Chiefs Give God the Glory & Go to the Super Bowl

He then thanked God for “blessing us with this opportunity.”

And he added further weight saying, “The glory belongs to Him and this trophy belongs to the best fans in the National Football League.” The crowds’ cheers then followed.

Clark has been the Chiefs’ chairman since 2005. He is a co-owner of the franchise, along with his siblings.

The Tyler Morning Telegraph reported that Clark found Christ at 10 years old at a Christian camp. There he also stated that “he makes faith a top priority for his staff.”

“We want our employees to develop spiritually,” he said. “In the National Football League, Christ is really glorified. My identity is my faith in Christ.”

The Kansas City Chiefs also works hand in hand with local ministries and the Fellowship of Christian Athletes.

And so the Chiefs head to the Super Bowl on Sunday, February 2 against the San Fransisco 49ers.