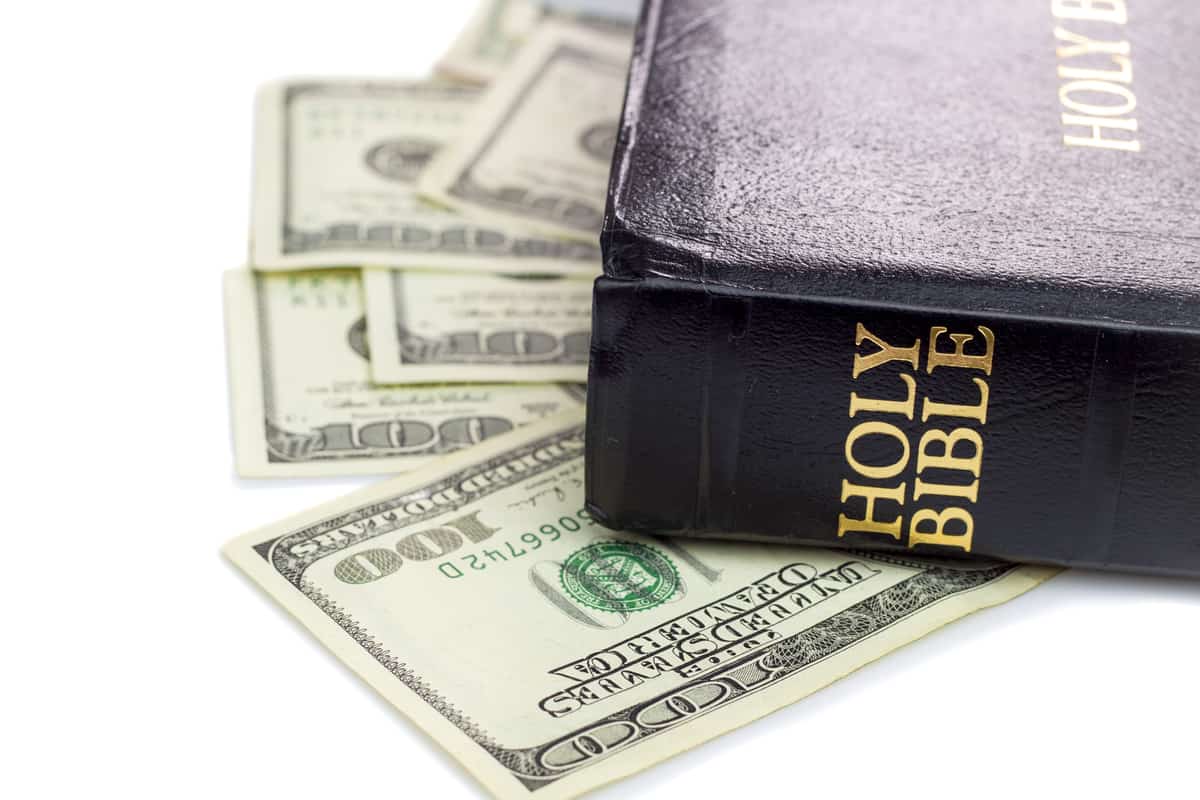 What is the Prostitution of the Prophetic?

Balaam was once a prophet. The Old Testament Scripture reveals he had known Yahweh, speaking on His behalf. He knew the covenant promises of God and was anointed. But he went astray. Knowing that he had a great spiritual gift, he adopted the pagan practices of requiring money before giving oracles.

Speaking about false prophets, 2 Peter 2:15-16 says, “They have forsaken the right way and have gone astray. They follow the way of Balaam the son of Beor. Who loved the wages of wickedness, but who was rebuked for his iniquity. The mute donkey speaking with a man’s voice constrained the madness of the prophet.”

Balaam’s error is the selling of prophecies, which I call the prostitution of the prophetic. This is when someone starts off hearing the word of the Lord but then begins charging fees, falling into divination (Jude 11; 2 Peter 2:15-16). It is when dream interpretations are given for a fee. And when finances are mandated in exchange for prophecies, following Balaam’s error. And paying for prophecies is not related to the common practice of ministry offerings.

Ministries that prostitute the prophetic misapply 1 Samuel 9:7, where Saul said, “But listen, if we go, what will we bring the man? For the bread is gone from our satchels, and there is no present to bring to the man of God. What do we have?” Having no bread and no present, the servant was offering to give silver.

At first glance, it may seem that they were paying the prophet. But when we look closer at the text and commentaries, we learn that during the times of the judges people provided the basic needs for the prophet, supporting their ministry. Presents given to the prophets were a cultural practice of respectful homage to an elder. These were small gifts and were not being used in paying for prophecy.

The prophet Samuel did not participate in the “conspiracy of the prophets.”  This is when treasure and precious things are taken for personal gain and prophesying when the Lord hasn’t spoken (Ezek. 22:25). Scripture clearly warns against practices like this (Jer. 6:13-15; Jer. 14:14-16; Mic. 3:11-12).

New Ways to Spread the Gospel Must Not Be Abused

The digital age has provided new ways to publicize messages, raise money and market ministries. The Church should be leading technological innovation. There is nothing wrong with paid subscriptions, online ministry school fees or other training costs that are reasonable for the equipping of the saints, supporting the overhead, administration and salaries of the ministries. But the peddling of prophecies is the misuse and abuse of God’s spiritual gifts. And it caves into the temptation of false prophecies from the imaginations (Jer. 23:16; Ezek. 13:2).

2 Corinthians 2:17 (NIV) says, “Unlike so many, we do not peddle the word of God for profit. On the contrary, in Christ we speak before God with sincerity, as those sent from God.” According to Strong’s Exhaustive Concordance, the root word for “peddle” is kapelos. It is a “huckster,” therefore, it is one who retails and adulterates the Word of God, corrupting it for profit.

Generosity is Key to Blessing

Generosity is key to Christian living. We are to be willing to share all good things with the one that teaches so that they make a living (Galatians. 6:6; 2 Corinthians 9:7). But our giving to the ministries that help us growing in Christ are not financial gifts given for prophecies. We do not give to receive. Tithes and offerings are basic principles we should apply as we give to God as an act of worship. But we need to correct ourselves when giving is mandatory or manipulated.

Matthew 10:8 says, “Heal the sick, cleanse the lepers, raise the dead, and cast out demons. Freely you have received, freely give.” We are to cherish spiritual gifts which we were freely given by God. And loving God and loving one another is how the world will know we are God’s children as we freely prophesy.