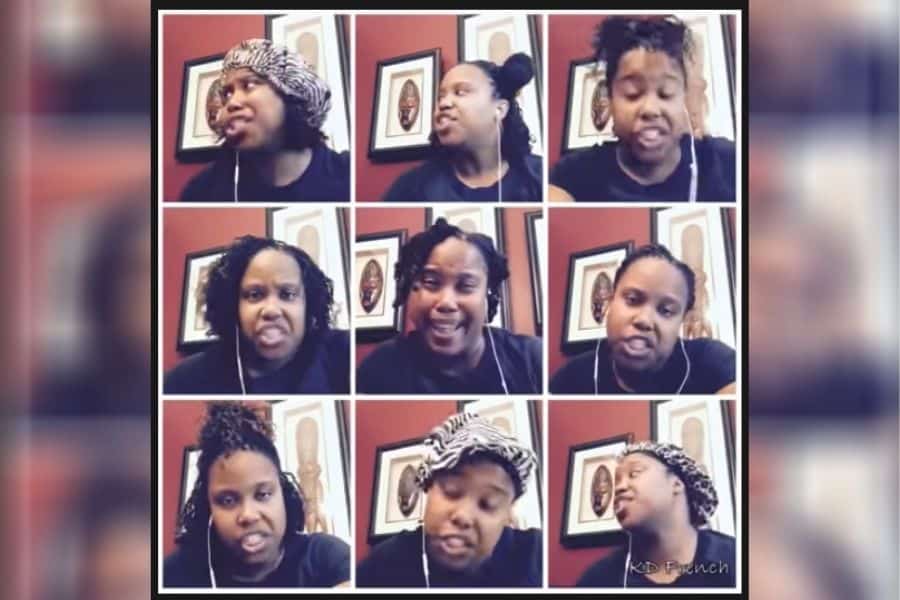 Oh Come To The Altar!