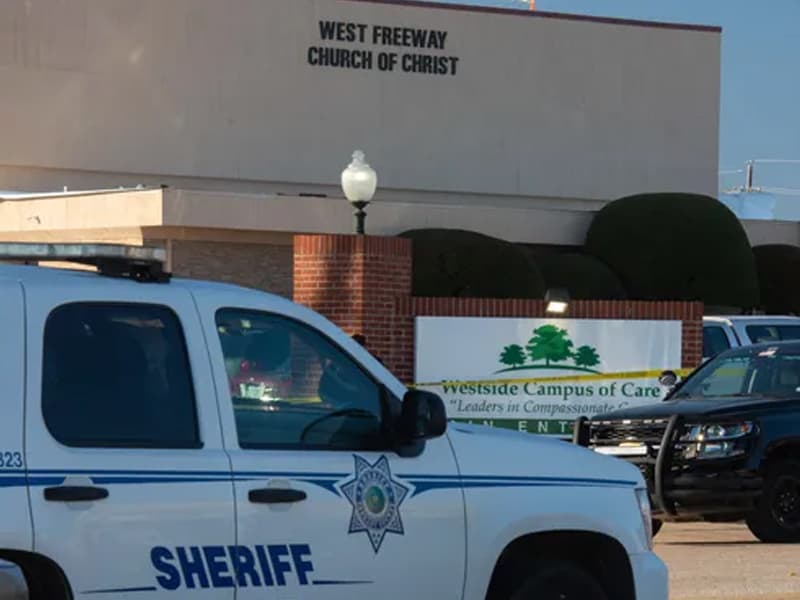 On December 29, a gunman opened fire inside the West Freeway Church of Christ in Fort Worth, Texas. Three were confirmed dead, including the gunman, during the shootout.

The gunman who was later identified as Keith Thomas Kinnumen was sitting among the parishioners during the Sunday morning service. Suddenly, Keith stood up, drew a shotgun and began to shoot. The gunman shot and killed two church members, Tony Wallace and Richard White. 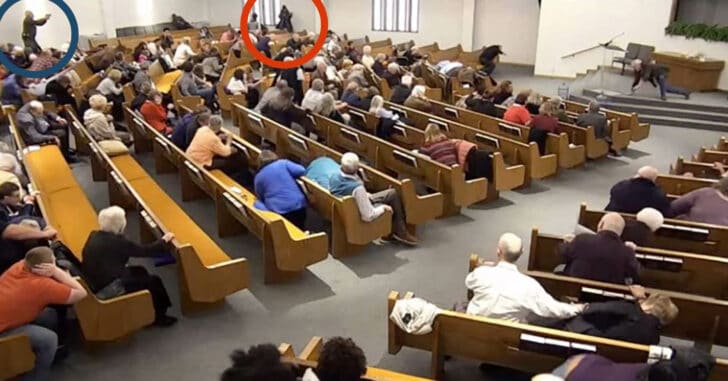 Just a few seconds after Keith’s first shot, Jack Wilson, a member of the Church’s armed security team, shot and killed the gunman.

“I am very sad in the loss of two dear friends and brothers in CHRIST, but evil does exist in this world and I and other members are not going to allow evil to succeed,” Jack wrote on Facebook after the shooting.

A day after the shooting, a candlelight vigil took place in memory of the legacy of the victims. Minister Britt Farmer, West Freeway Church of Christ Senior Minister, shared that Richard White was his best friend. Richard White was also a member of the church’s security team who died while trying to save others.

“Preachers don’t have many best friends and if you haven’t been a preacher, you don’t understand that, but he was my best friend and he died saving lives,” Britt said.

During the vigil, Minister Britt revealed that he knew the gunman Keith Kinnumen.

“I had seen him, I had visited with him, I had given him food,” Britt said.

With this terrible news just a few days before 2019 ends, let us stand in prayer for the family of the victims and those who were affected by the tragedy.