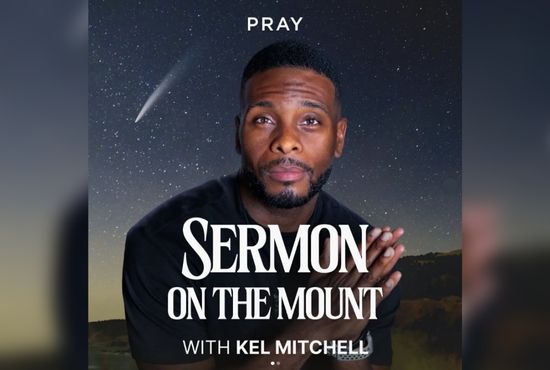 A Prayer app will feature voice of Nickelodeon star Kel Mitchell for Jesus’ sermon on the mount.

The mobile app of Pray.com aims to educate listeners about Jesus Christ and the Gospel through their Bedtime Bible Stories. On their latest update, the app featured Nickelodeon star Kel Mitchell’s voice for Jesus’ sermon on the mount.

In an interview, Kel talked about the importance of prayer in his every day life.

“Prayer and time with God are so important to do every day,” Kel said. “Finding time to unwind, de-stress and just relax in the word of God is such a blessing! This is why I am so excited about partnering with Pray.com. Prayer is a priority.” 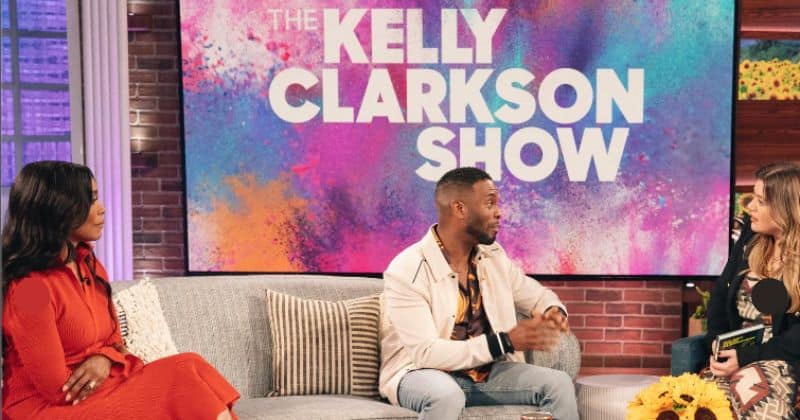 Some of the well-known voices featured in the app are Lecrae, Drew Brees, James Earl Jones and Charlton Heston. They can be heard reading scriptures, leading prayers and offering Bible lessons. The vice president of Content at Pray.com, Max Bard, noted that having Kel on the team is a pleasure.

“Partnering with Kel is an absolute pleasure. His knowledge of the Bible brought incredible inspiration to the project and has really produced an amazing Bedtime Bible Story,” Max said. “Kel has a phenomenal voice for bedtime stories. I remember even while we were recording in the studio, our audio engineer had mentioned it was one of the most relaxed recording sessions on which he had ever worked.”

Aside from being an actor and TV producer, Kel is also serving as a youth pastor of Spirit Food Christian Center in Winnetka, California. The 44-year-old actor has been using his platforms to encourage the youth to love God and pursue their God-given calling.

Read also:  CANDACE CAMERON BURE ANSWERS THE QUESTION ‘HOW OFTEN SHOULD YOU READ THE BIBLE?’ https://godtv.com/candace-cameron-bure-read-bible/ 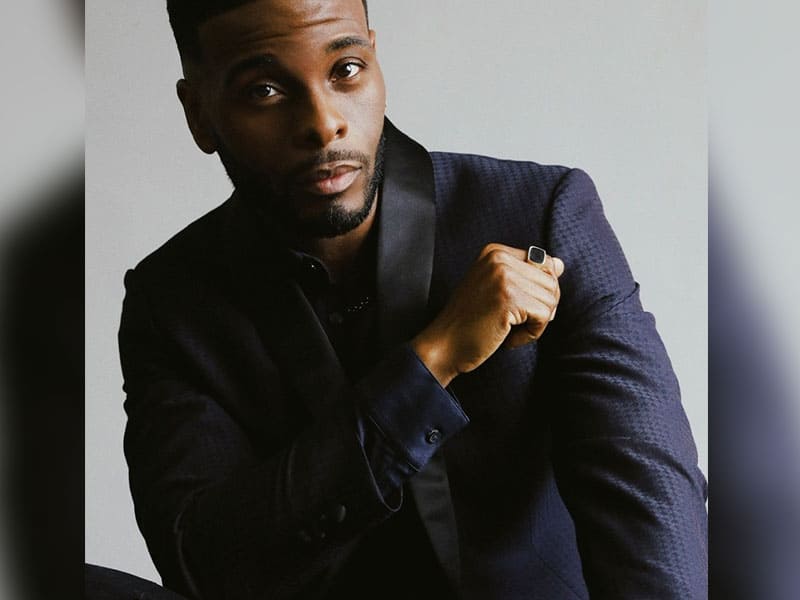 The Story Of Actor Kel Mitchell

Kel Mitchell shared in an interview with Faithwire that he grew up in a Christian home. His “grandfather was a pastor.” But when he reached the point of success and fame, he forgot about his faith. “My grandfather was a pastor,” he said. “But there is a difference between basically knowing God and having a relationship with God.”

The actor rose to fame, but he had emotional struggles and battled depression amidst it all. He gained fame and riches, but he wasn’t happy. Hence, he thought of committing suicide at that moment. But thank God, he didn’t.

“I was just kind of like, ‘I want to [hit] the off button,” Kel recalled. “When I decided not to take my life at that point, and I decided to live, that’s when things changed around for me.” 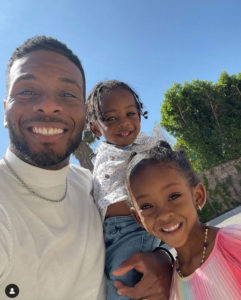 That’s when the actor submitted his life to God and began his journey of having a relationship with God.

“I started to change things in my life that were not of God,” he said.

Kel then prayed to God to lead him every step of the way. To guide him toward His will and purpose.

“I went through a lot of ups and downs within my life and within my career,” the actor stressed. “And in those downtimes, God was always there — He was there in the ups and in the downs.”

Following Kel’s allegiance to God, he didn’t foresee that God would use him for a great purpose, especially to the young people. God began to prompt him to start a ministry as a youth pastor. At first, he wrestled because he was a celebrity. But later on, he understood that nothing was impossible with God, and he could do both. 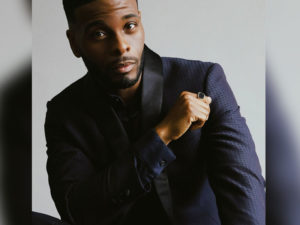 “Lord, how am I going to do this while I’m also still a celebrity?” he prayed.

It was his wife who told Kel not to be confused with God’s prompting. Because if he could not see anyone doing it, he could “be the first.”

Today, although a challenging calling, the Hollywood actor is inspiring and impacting many fans with his Christian faith. Now he is pointing people towards Christ.

“We are the ambassadors of Christ — we are His billboards,” Kel remarked. “We influence people to come to Christ.”

Watch the full interview in the video below: 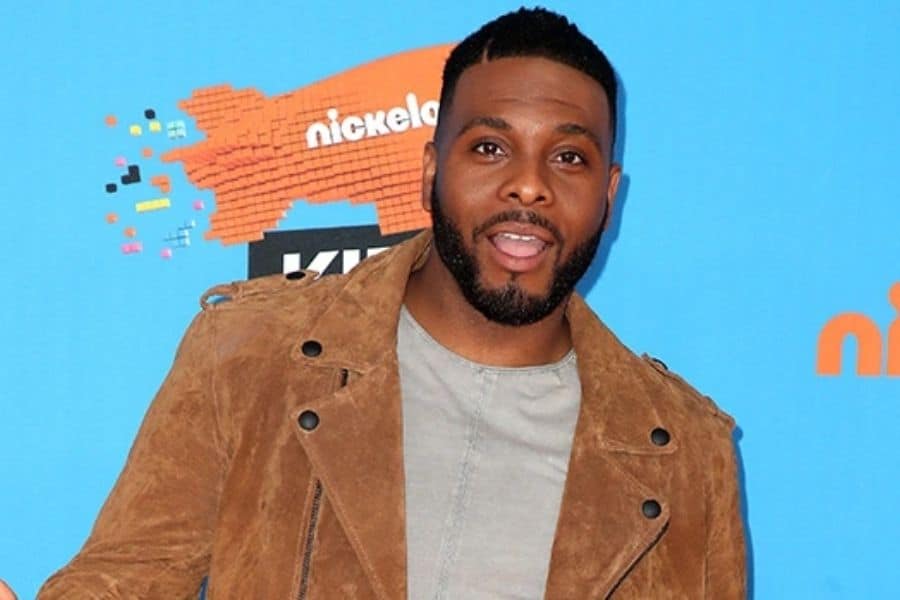 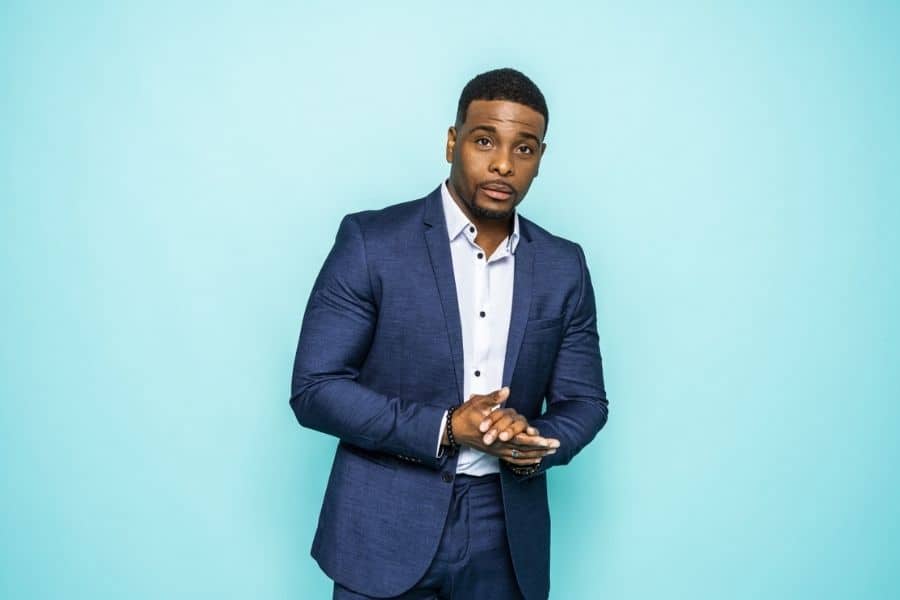 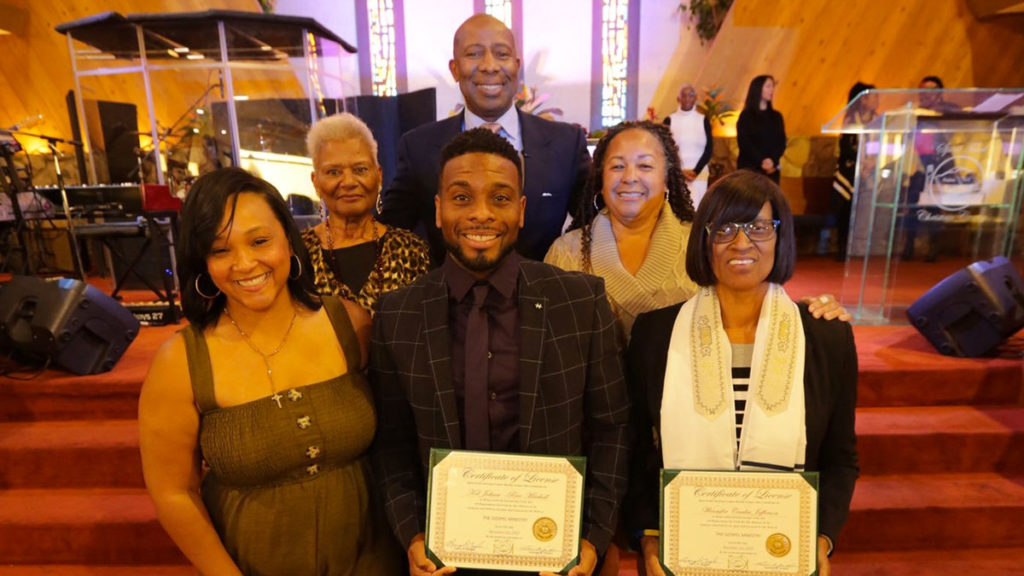 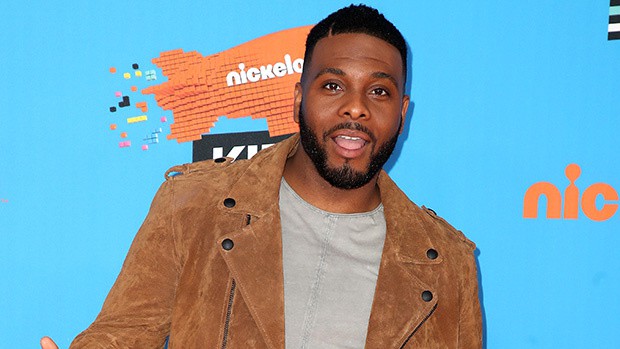 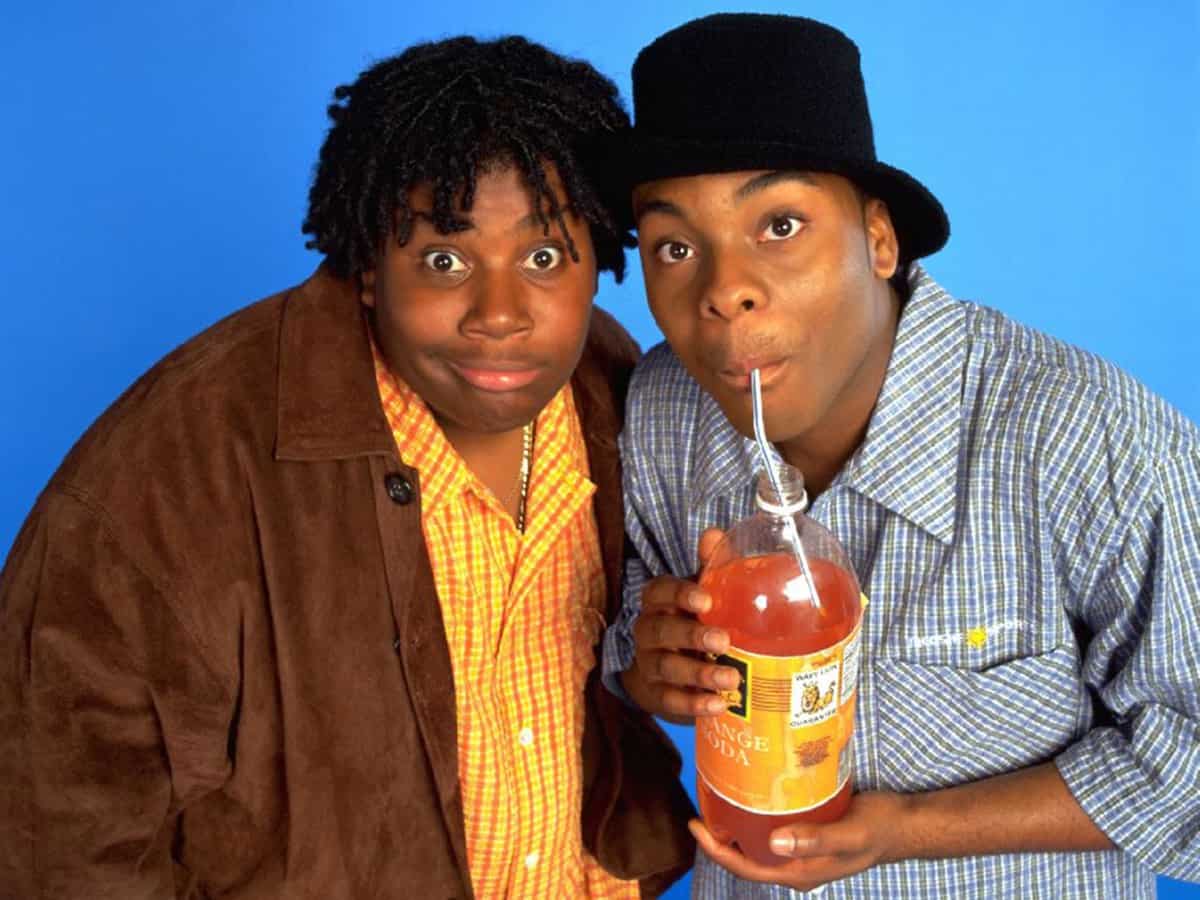 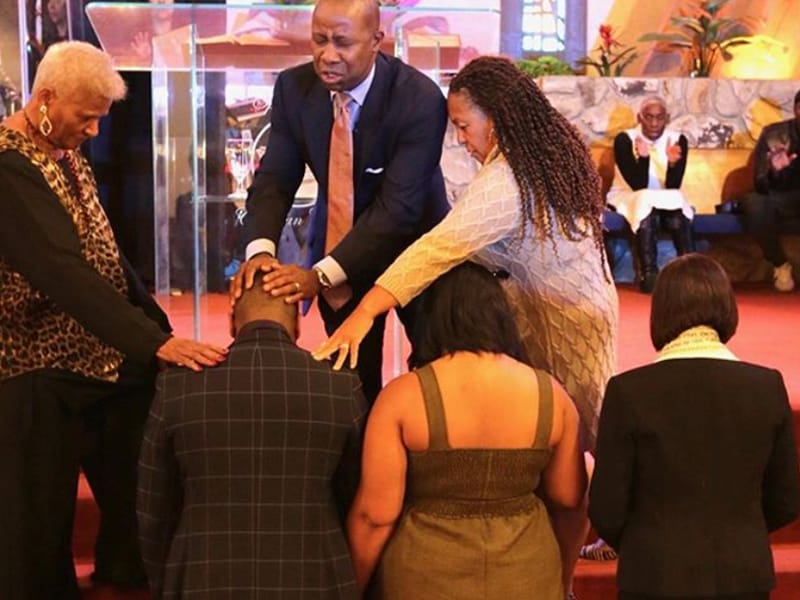 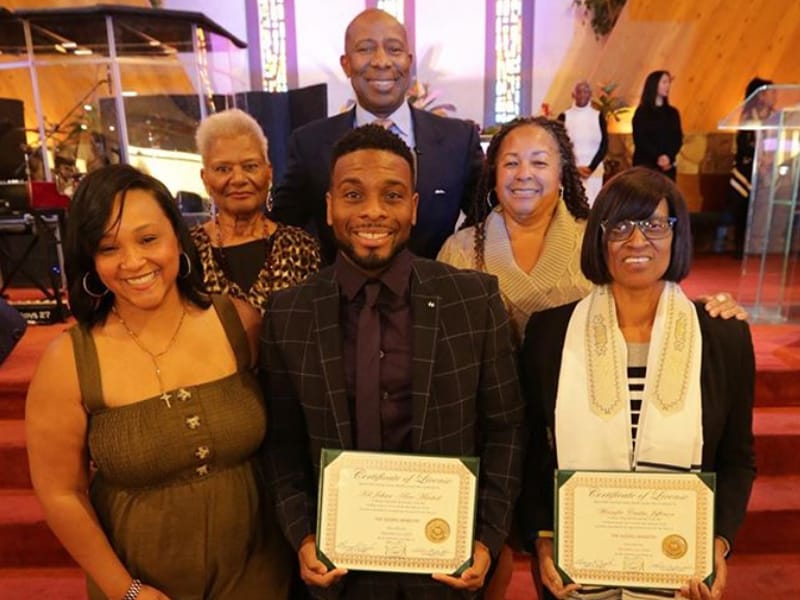