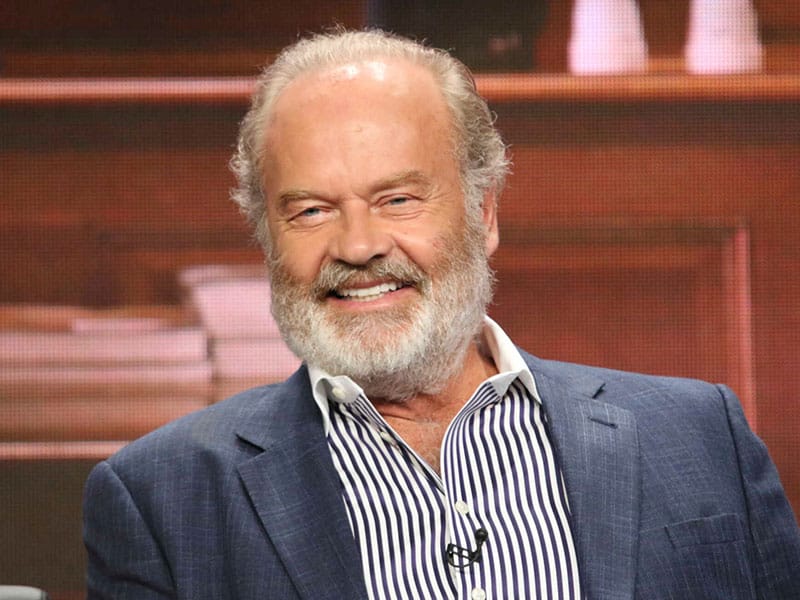 Actor Kelsey Grammer will star in a faith-based film, ‘Jesus Revolution,’ about the true-to-life story of a spiritual revival in Southern California during the 1960s and 1970s that shaped America’s history.

“Jesus Revolution” is a Kingdom Story film in collaboration with Lionsgate. The new film is directed by I Can Only Imagine filmmaker Jon Erwin and American Underdog. Further, the movie highlights a unique time in history that awakened revival in America.

According to Jon, “It was a time of fear and doubts in a generation that was looking for all the right things but in the wrong places … came to the end of themselves.”

“It was just a powerful move of God that was undeniable,” he explained. “And it shaped culture and it shaped America. We haven’t experienced anything like it.”

“Jesus Revolution” revolves around Pastor Greg Laurie, who was on a mission to redefine truth. Then he ended up meeting Lonnie Frisbee, a hippie street preacher whom The Chosen’s Jonathan Roumie will portray.

Soon, the story’s climax unfolds as Pastor Greg and Lonnie connect with Pastor Chuck Smith, whom actor Kelsey Grammer will portray. Pastor Chuck opens his church to “other hippies and seeker.” And later on, a great spiritual awakening occurs at the church, leading to the birth of the Jesus Revolution. 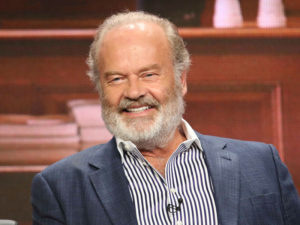 Pastor Chuck is the real-life pastor of Calvary Chapel in Costa Mesa who is also Greg’s mentor.

“I don’t think we necessarily knew we were a part of history,” Pastor Greg further added. “But we knew we were part of something very special. Thousands of young people were coming to Christ and being baptized. We called it the Jesus movement.”

In an interview with the Christian Headline, Actor Kelsey Grammer expressed his gratitude for this project.

“Jesus has been a profound influence in my life,” he remarked. “I am proud to be a part of this film.”

Also, other actors included in the film are Joel Courtney, Anna Grace Barlow, and Kimberly Williams-Paisley.

Further, Jon Erwin was also thrilled with the film’s cast members list. How their performance would capture the powerful faith movement made him all the more excited.

“We’re thrilled by the incredible cast that has come together,” the filmmaker said. “The movie is set in a very specific time and place. But the theme of finding a deeper meaning to life, in the midst of a fractured and broken world, is timeless. In his iconic performances, Kelsey has a proven ability to connect with audiences in a real, vulnerable way. Which will make him a tremendous presence in this film.”

The Christian film will be released in the next year, 2023, according to Faithwire.