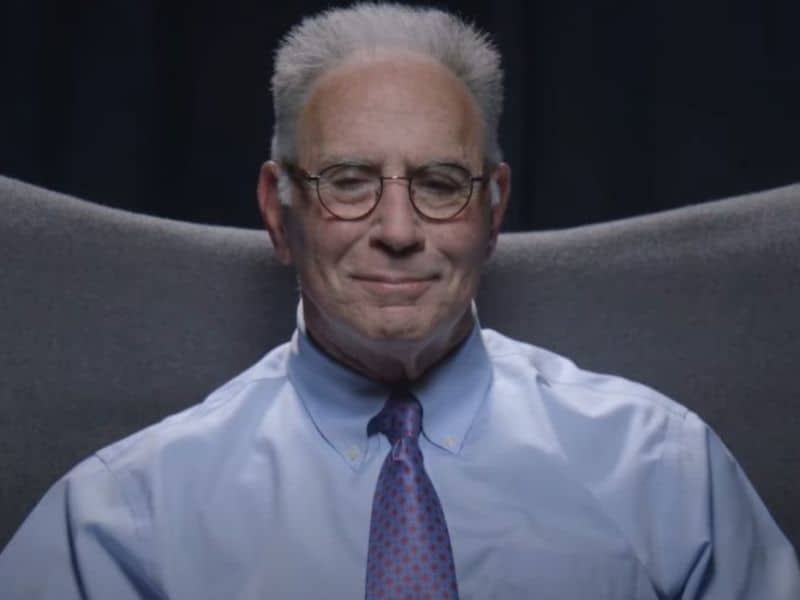 Ken Barun, From A Jewish Drug Addict To Becoming The Vice President Of The Billy Graham Evangelistic Association

Ken Barun, the Vice President of the Billy Graham Evangelistic Association, was once a drug addict. When he was asked how he came from being a heroin user to a part of the international Christian evangelistic organization, he confidently said, “It’s all about Jesus.”

Ken’s father disowned him when he became addicted to drugs. He was dependent on the substance for seven years until a drug program representative came and recruited him to join a residential treatment program to which he agreed. Eventually, he became the president of the same drug rehabilitation program.

His efforts in helping drug addicts were soon recognized by former President of the United States, Ronald Reagan. The president then made Ken to be his public liaison for the US Department of Health and Human Services.

Together, they found the Ronald Mcdonald House Charities, and  Ken became its president. He helped build it to become one of the most innovative charities in the world.

One day, in a fundraising event, Ken met a friend of Jesus. His name was Paul Saber. He presented Jesus as the Jewish Messiah.

Ken was initially surprised by the idea. But, as their conversation went on, he finally gave in. “God, forgive me for my sins,” he prayed. “I accept Jesus as my Savior. I repent for all the wrong things I’ve done wrong, and I ask you to come into my heart and soul and make me new again.”

After his prayer, he couldn’t help but sob. But, he felt a whole weight lifted off his shoulders. His heart was suddenly whole. “It was a physical reality,” he declared.

But, the ultimate surprise happened after Ken called his father. He told him about his encounter with Jesus, and as a Jew, he figured he would get disowned once again. His father cried but it was not tears of sadness, rather tears of joy. Because his parents actually found Jesus when they were trying to look for a solution to his drug problem.