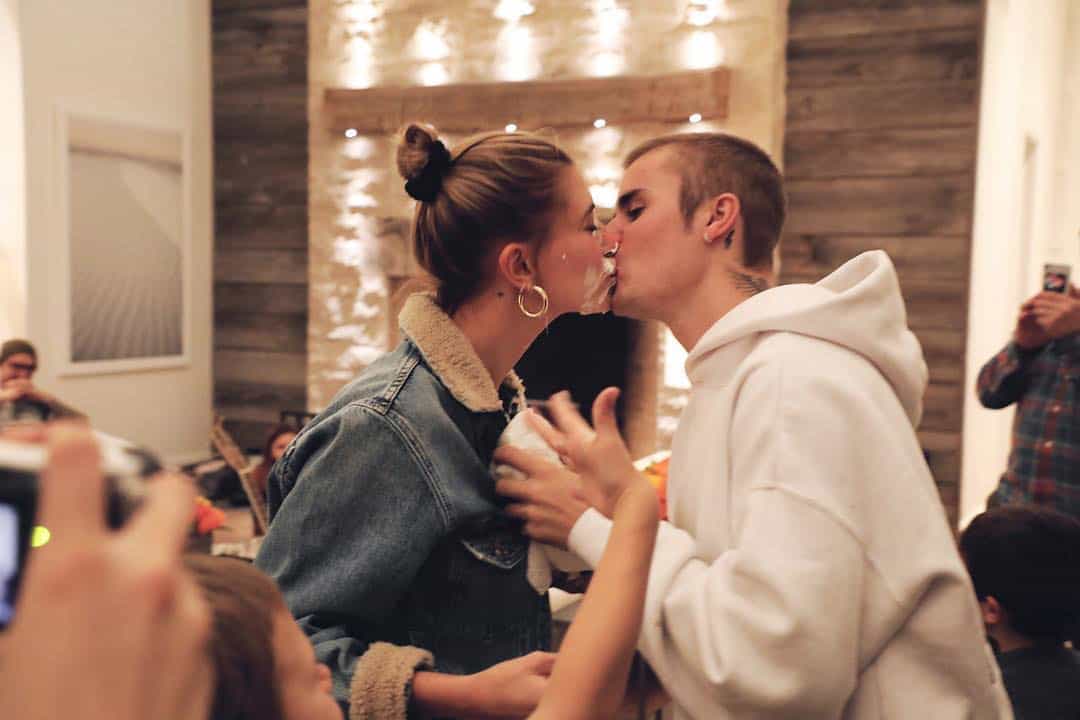 5 Celebrities Who Saved Their Purity Until Marriage

In this world’s standards, purity seems to be a virtue that has gone out of fashion. The media is constantly bombarding this generation with impure and lustful content. Pre-marital sex is seen everywhere and is even something many proudly boast about; it seems like a reasonable thing to do.

However, there are celebrities who have gone against the current of this generation by staying pure until marriage. Find out who they are and why they saved their first intimate moment for the person they would marry. 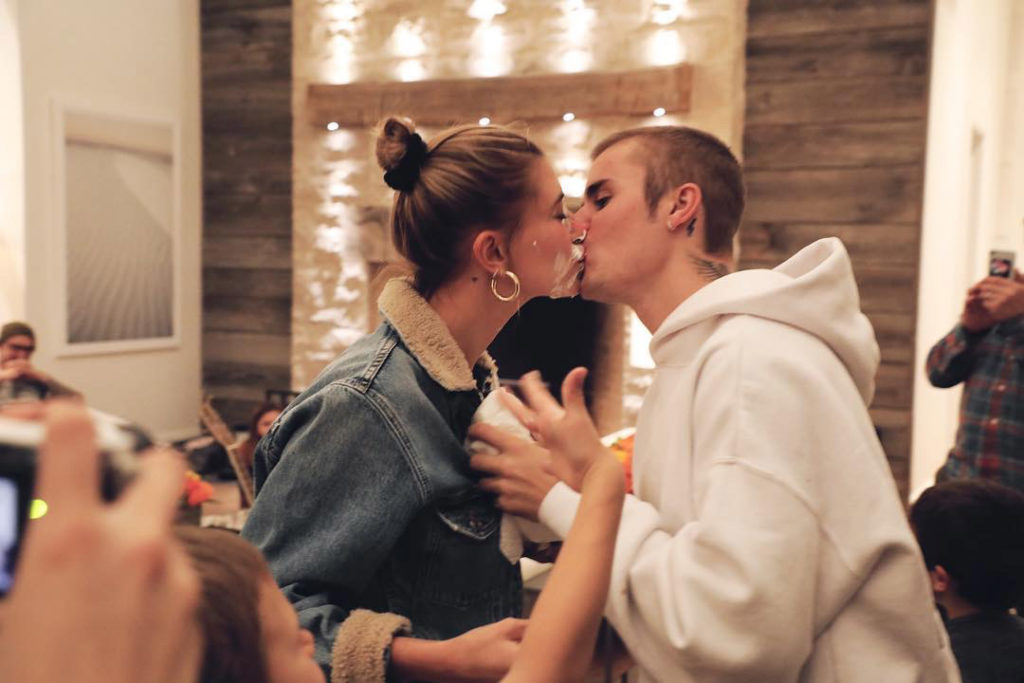 In the latest interview with singer Justin Bieber, he revealed that he and his wife waited until their marriage to do the “deed.” They were married in a New York City courthouse last September 2018.

“[God] doesn’t ask us not to have sex for Him because He wants rules and stuff,” said the singer. “He’s like, ‘I’m trying to protect you from hurt and pain.’ I think sex can cause a lot of pain. Sometimes people have sex because they don’t feel good enough. Because they lack self-worth. Women do that, and guys do that. I wanted to rededicate myself to God in that way because I really felt it was better for the condition of my soul,” Bieber added. “And I believe that God blessed me with Hailey as a result. There are perks. You get rewarded for good behavior.” 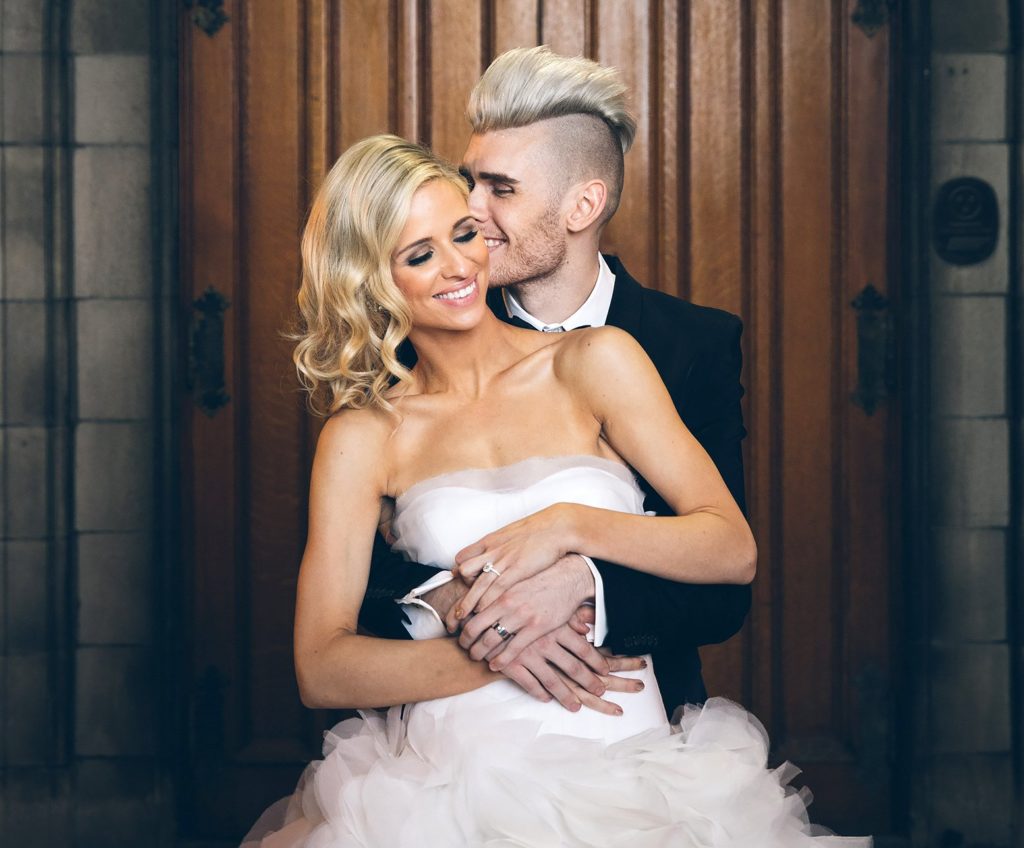 Colton got his first break on the 11th season of the American Idol. He was able to release two studio albums that topped the Christian music charts! He also waited until marriage to have physical intimacy with his wife, Annie.

It was only during their honeymoon that they got to share a bed together.

“It was kind of strange: we checked into the room and realized, ‘We actually get to go to sleep side by side! This is so cool!’ Anywhere we’ve traveled before, we’ve always gotten two hotel rooms. We wanted to remain pure in that area.” Colton said in an interview.

They both decided to remain pure until their marriage because they believe that sex is designed for marriage.

“It was not easy!” Dixon said. “But I believe sex was designed for marriage, and I knew it would be more meaningful to wait. That was something I grew up thinking and feeling, and I believe the Bible backs it up as well.” Annie added, “It wasn’t because someone was telling me this is what you should do. Deep down in my heart, it felt like it was the right thing. And we’re really glad we did. We know God’s hand is on our marriage.” 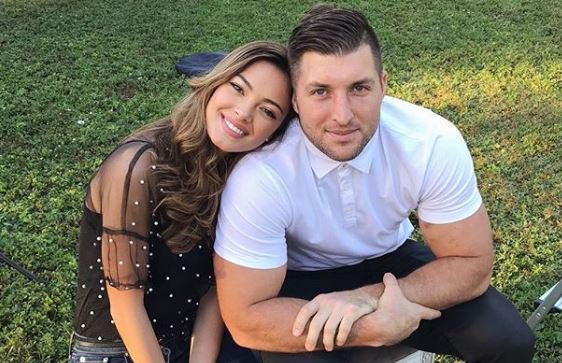 The New York quarterback who is a devout Christian revealed in an interview in 2009 that he is still a virgin and is saving himself until marriage.

“It’s about finding a girl who likes me for me, and not because of what I do, or who I am, or the name,” Tim told Vogue.

Tim Tebow and Demi-Leigh Nel-Peters got engaged recently, in January 2019, and they are now planning for their wedding. Finally, the long wait for the couple to have their first intimate moment will come to an end with God’s grace.

“I can’t wait, but I think it’s something that I’ll have to trust God for,” he said. “He’ll bring someone along at the right time. But that doesn’t mean that I don’t want it, though!” 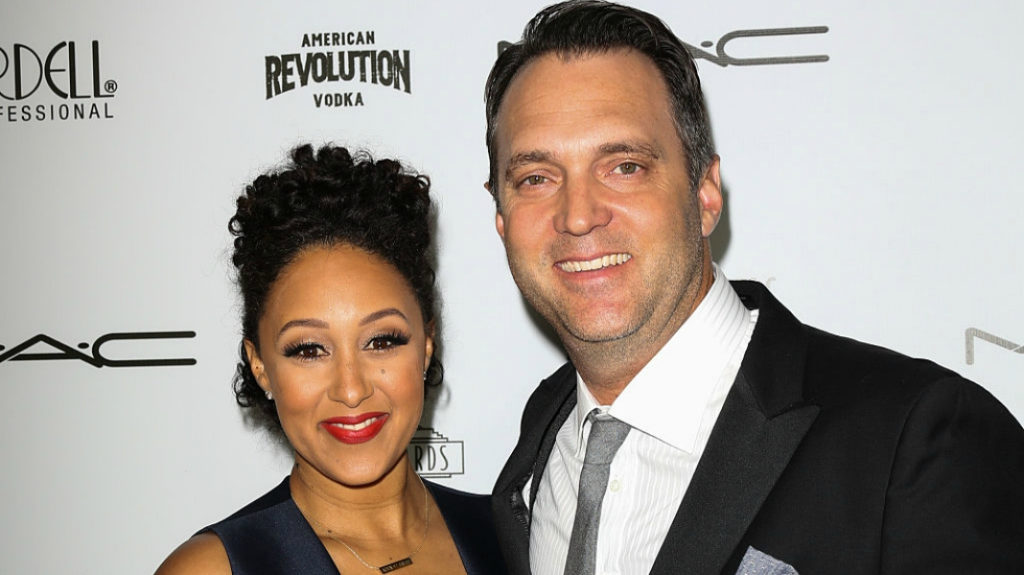 Mowry and Adam Housley decided to stay celibate before getting married in 2011. It was their faith in God that allowed them stay pure until their marriage.

“We felt God wanted us to do it,” she told Ebony. “Whenever you’re feeling discouraged just pray together.” 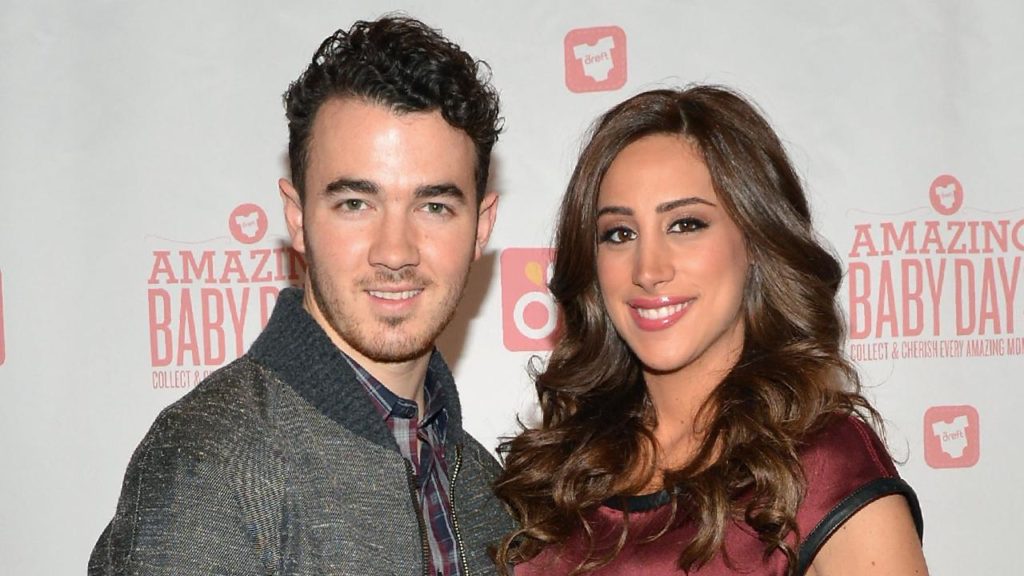 Kevin was proud to show off his purity ring as a symbol of his decision to remain a virgin until marriage. He married Danielle Deleasa in 2009, after a 2 year long courtship.

“I could’ve gotten married the day after we got engaged. We’d have gone crazy waiting any longer,” Kevin jokingly said.

Read more: 10 Practical Reasons Not To Have Sex Before Marriage

This article was written by Rhoda Gayle.