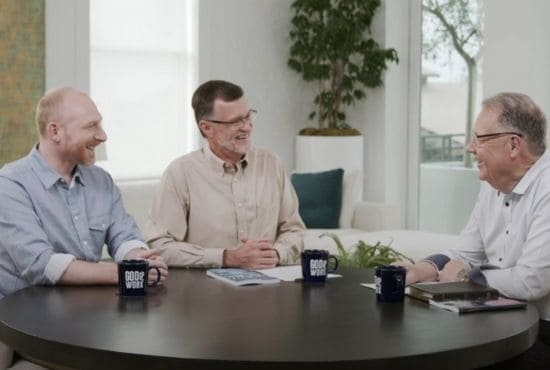 In an episode of God At Work with host Rich Marshall, David Harvitz, owner and CEO of ReNew: Concierge Physical Therapy, shared how his business flourished over just a few months.

David started his business at the beginning of 2020 and it seemed like the worst time ever to start a business. Three months after he opened his physical therapy clinic, a pandemic broke out. However, God blessed his business and caused it to flourish into what it is today.

“In God’s economy, sometimes the worst time is the best time. Out of pain comes victory, out of sorrow comes joy,” Rich Marshall commented on his story. 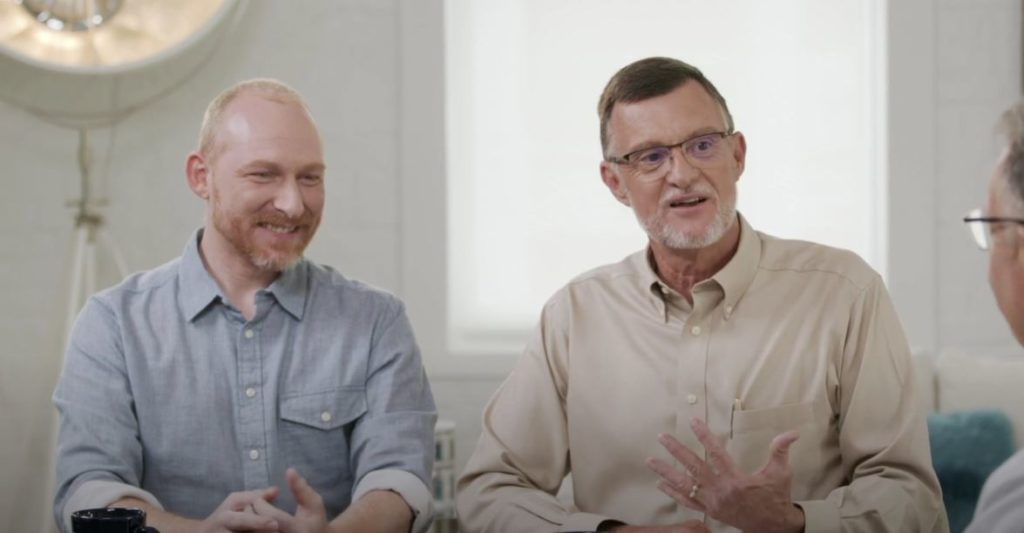 The secret to a flourishing business

When asked what his secret is in growing his business within just a few months, he credited it all to God’s working.

“It’s been divine appointments and favor from God,” David said.

The young Christian businessman then encouraged everyone to be excellent in their work, because in being excellent for the work of the Lord, there will be favor upon you.

“Does the Bible say see a man excellent in his work and you’ll sit before kings? Yes. So you have to be excellent in your work, you have to have obedience to the Father. But what births out of that is favor and I’ve seen that play out over and over again,” he added.

David then shared the two key steps he did to grow his business, and that is prayer and being obedient.

“Pray and be led. You can’t just go out on your own and say ‘I’m going to do these things.’ If we do things on our own strength we’re a high probability of failure. But if we’re doing on things on His strength, there is no failure.”

Read also: How Can We Overcome Temptation And Avoid Sinning