BREAKING
Catch a Ride on a Shared Scooter—“Micro-mobility” Coming to Tel Aviv Next...
Israel Military to Conduct First-ever Simulated Strike on Iran
‘Injury to the Heart of Iran’: Details on the Life and Death...
STAND WITH UKRAINE
Home Tags Posts tagged with "kidney cyst"
Tag: 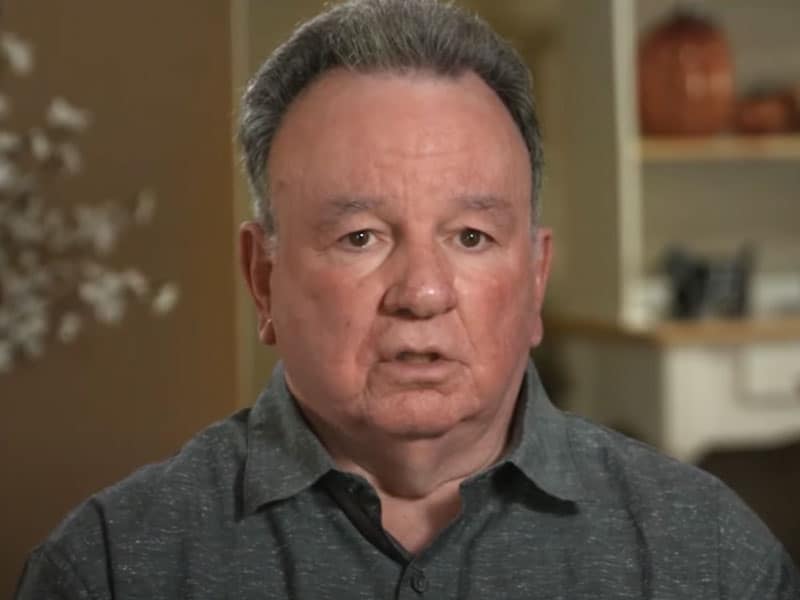 A man suffering from pain in his right kidney receives supernatural healing after praying with the Christian TV program host.

Severe Pain In Right Side

Joe Eterno gave his life to Christ in 1976 after watching a Christian television program called The 700 Club. Since then, God opened doors for him to grow in his faith. And over the years, he would often hear testimonies of supernatural healings from the program. But he never thought God would lead him to experience it himself years later. 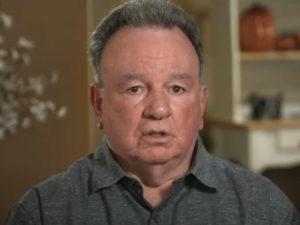 In January 2019, Joe began experiencing severe pain in his right side. Every time he moved or turnecdd his body, he felt the pain. Hence, it became hard for him to move around because of the stabbing pain. Soon, he went to the doctor for a check-up. Then the results revealed a small benign cyst on his right kidney.

Joe took the pain medicines his doctor prescribed to him. Although consistent with taking his meds every day, he still struggled with severe pain. He couldn’t enjoy the sport he loved until his condition annoyed him. Also, Joe didn’t ask God for healing, thinking it was just part of him getting old.

“God’s got bigger issues to deal with. Why would I want to bring this little pain in my side up to God?” he said.

Joe thought God wouldn’t care about what he considered a merely trivial concern about him. Not until He proved him wrong and displayed His love towards him.

Then one morning in June, the 700 Club host Gordon released a word of knowledge describing his condition. So, Joe immediately prayed along with him to claim his supernatural healing from his kidney infection. To his surprise, the pain instantly disappeared.

“I was in awe when this happened!” Joe testified.

Since then, he has no longer had problems with his right kidney. God is so good!

"I was in awe!" - Supernatural Kidney Healing