BREAKING
Catch a Ride on a Shared Scooter—“Micro-mobility” Coming to Tel Aviv Next...
Israel Military to Conduct First-ever Simulated Strike on Iran
‘Injury to the Heart of Iran’: Details on the Life and Death...
STAND WITH UKRAINE
Home Tags Posts tagged with "Killed in battle"
Tag: 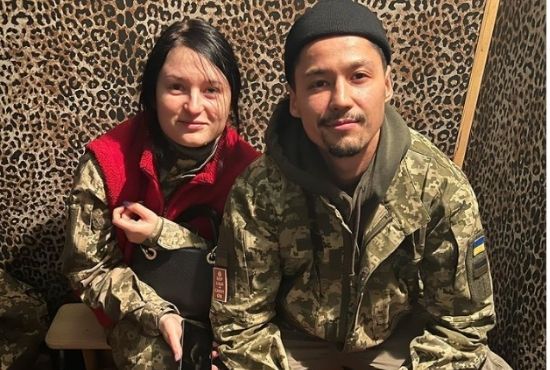 Ukrainian actor Pasha Lee was killed in battle against the Russian forces on March 6.

Pavlo ‘Pasha’ Romanovych Lee is a talented actor and TV host on Dom TV who appeared in several films including SelfieParty, The Pit, and Meeting of Classmates. He is also a voice actor in the Ukrainian versions of the Lion King and The Hobbit.

The 34-years-old actor joined Ukraine’s armed forces when the war against Russia broke out. He was killed in battle when the Russian forces bombarded Irpin, Pasha’s hometown just 30 minutes away from the capital Kyiv. The town has been bombarded by Russian artillery for a couple of days. Many have died including innocent ones, houses are destroyed and families rush to escape. 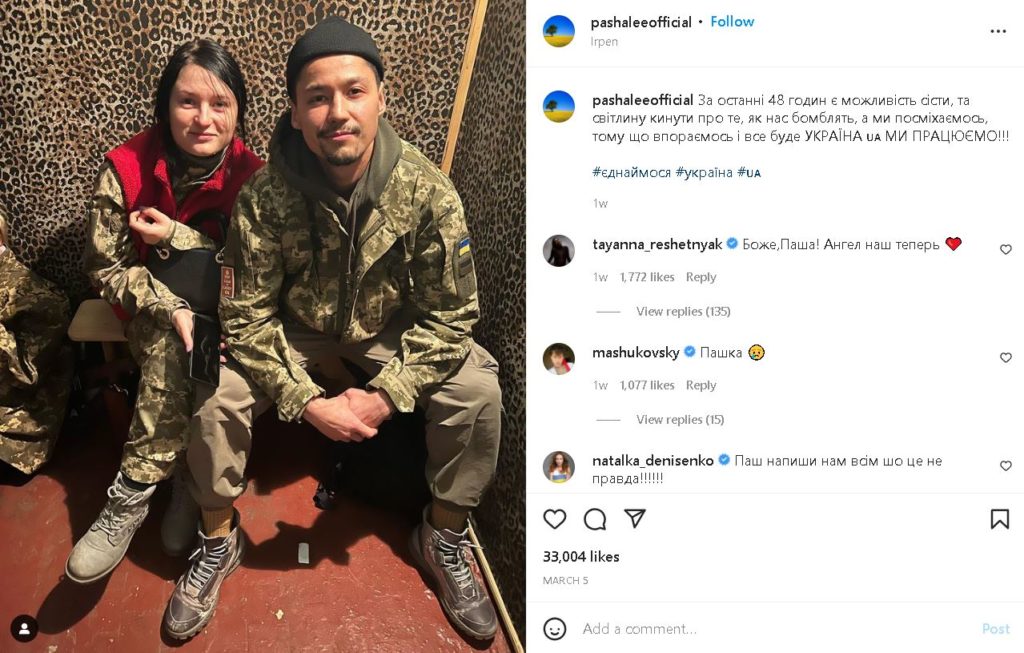 A day before his death Pasha posted a photo of him and a colleague on Instagram. In the photo, they were seen hopeful amidst the war happening. Alongside the photo is a cheerful message that says they were smiling because “we’ll be ok and everything will be Ukraine.” He also posted a link to a Ukrainian refugee charity calling everyone to help the country.

Yulia Ostrovska, Dom TV channel head, said in an interview that Pasha was the “most cheerful and sunny” host on the show.

Since the beginning of this conflict, many other public figures were reported killed in battle. Viktor Dudar, an investigative journalist, was also killed while fighting for his country against the Russian troops near the southern city of Mykolaiv.

Read also: FATHER TRUSTS STRANGER TO DRIVE HIS CHILDREN OUT OF THE UKRAINE