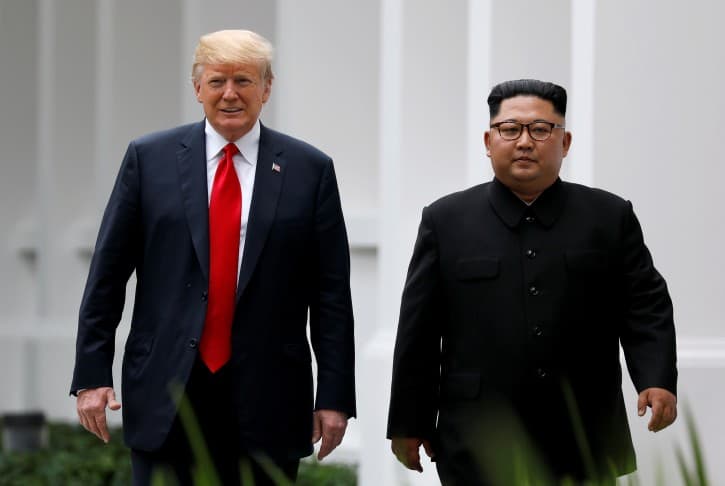 Kim-Plosion! Trump and Kim Talks Implode Calling Us To Prayer as There is Still Hope

President Trump of the United States of America and Kim Jong-Un of North Korea had a historical second meeting this week in Vietnam. However, Trump ended the talks when North Korea demanded all sanctions to end.

President Trump said, “It was all about the sanctions. They wanted the sanctions lifted in there entirety and we couldn’t do that.”

He added, “Sometimes you have to walk and this was one of those times.” 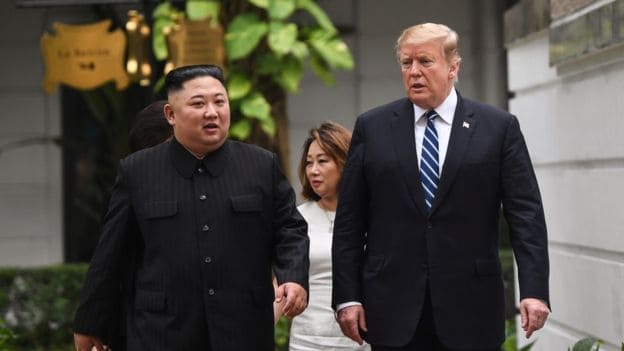 Trump on no deal with North Korea: 'Sometimes you have to walk'

God is moving even though talks seem to have imploded. A pastor in Korea had a dream saying that Jesus is working on Kim Jong-Un’s heart. Pastor Jerome prophesied saying, “I dreamt of Kim Jong Un, he had a dream. And he was waking up in the morning. And there was this voice saying, ‘Will you be remembered as the Korean who destroys North Korea. Or would you like to be remembered to be the Korean who unites North and South Korea?’ He made a choice, ‘I will be the Korean who will unite North and South Korea.” 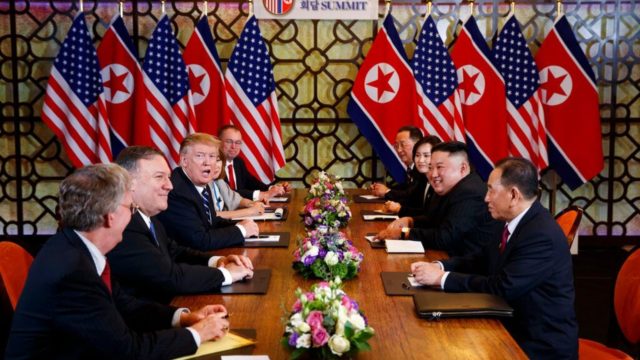 After reading this article will you take a minute or two praying for God to change Kim Jong Un’s heart?

Pray that God’s will takes place, and that grace is pouring upon Trump and Kim Jong-Un. And please be praying for revival to take place which will unify both countries! 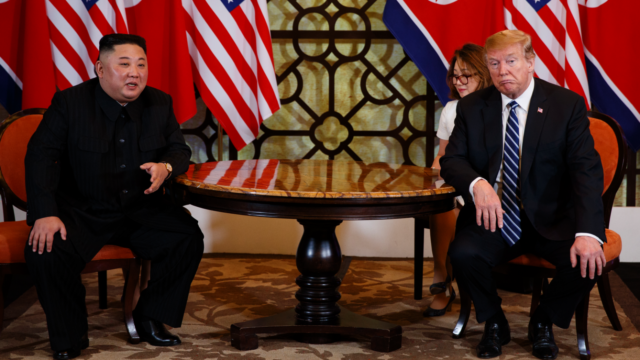