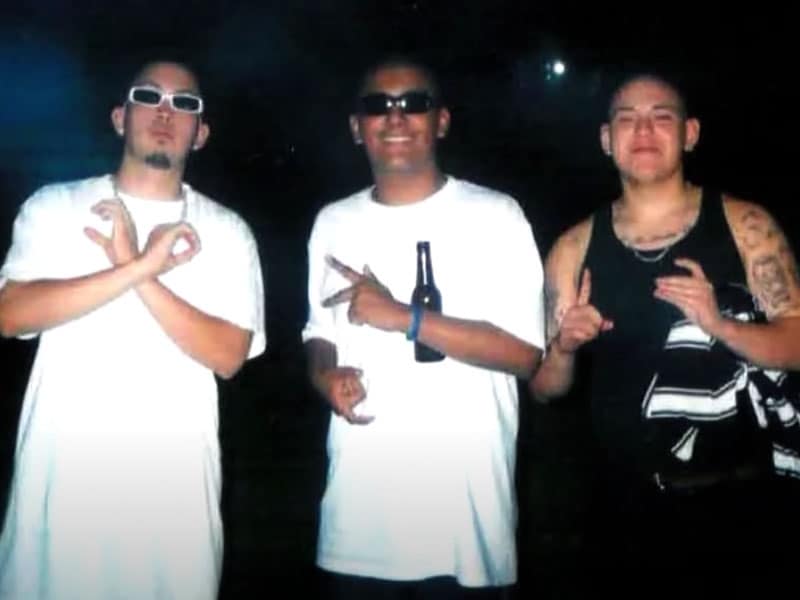 A King Kobra gang member had a change of heart after encountering Jesus which led his family, who were also gang members, to accept Christ as their Lord and Savior.

Gilbert Gonzales grew up in a family of gangsters. And because he loved his family, he wanted to make his family members proud. Hence, as young as 16-years-old, he became part of the King Kobra gang. Soon, his brothers also became members of the violent group.

The young Gilbert liked the recognition and attention people gave him from the gang. Hence, he loved the gang group and revolved his world and identity in it. And the teen began to dream of dedicating his entire life to the gang. Soon, violence became a normal thing for him.

Following his commitment to the gang, Gilbert’s life became driven by drug and alcohol abuse. It was a regular part of their daily lives as gang members. 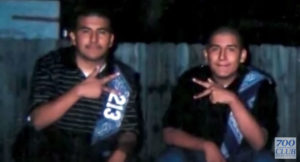 One day, during one of Gilbert’s fights, he was stabbed by an enemy. Close to death’s doorway, that’s when his eyes were opened to the reality of life. He began to rethink his lifestyle and the choices he was making.

“I was like, ‘man, there has to be a change. I can’t live this way forever because I’m going to end up dying or going to jail,’” he recalled.

Also, Gilbert was arrested for public intoxication. He asked his girlfriend, Karen, to bail him out. And that’s when he met his girlfriend’s mom, who gave him the money. After coming out of jail, she then asked Gilbert to go to church with them.

Gilbert felt forced to come to church because he feared his girlfriend’s mom, who helped him out of jail. At church, he expected to be slapped by Karen’s mom, but she was kind to him, to his surprise. He went to church regularly after that. Then soon after, an encounter with Jesus made Gilbert give his whole life to Him.

Watch what happened and be blessed!

"I’m going to end up dying or going to jail." A King Kobra gang member discovers life outside gang