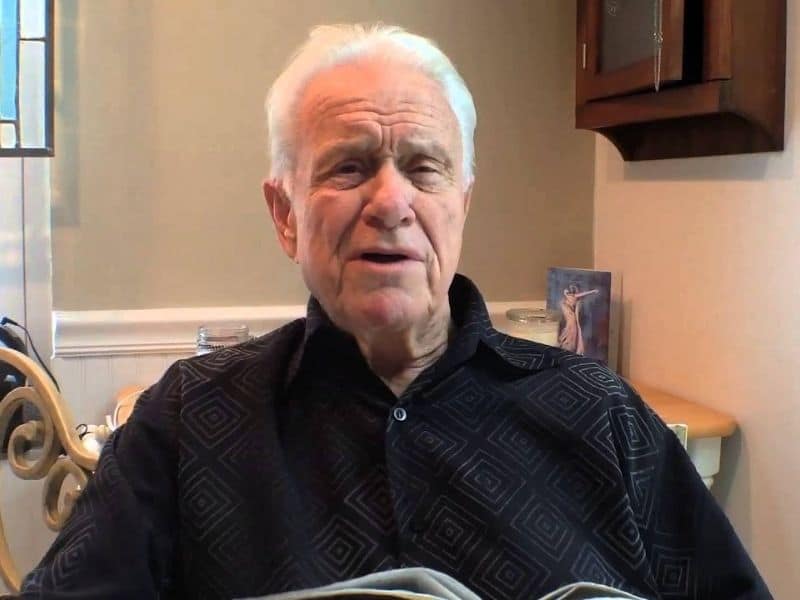 Jack R.Taylor, fondly called “Papa Jack” by his disciples, has gone to be with the Lord at 87-years-old on Sunday. Friends and families have extended their condolences and paid tribute to the man who modeled a Spirit-filled life.

Jack pastored the Castle Hills First Baptist Church for 17 years after graduating from Baptist Theological Seminary. In 1970, he witnessed a spiritual awakening within the church resulting in doubled church membership for the last four years.

Things got better when Jack went to a revival gathering in Toronto in 1994. He received personal healing physically and spiritually. And since then, he became God’s tool for manifesting His power in healing and miracles for others.

This propelled Jack into a global ministry for more than 40 years. He got invited to conferences, authored several books, and preached the Holy Spirit’s power through his non-profit, Dimension Ministries.

He married his wife, Friede, in 2004. The couple ministered together and shared the Kingdom of God with the world as an audience.

Specifically, Paul and Ahl Yadao, founders of Destiny Ministries International, shared their grief and joy with Jack’s passing. They posted, “Our hearts are filled with deep sorrow and pain for the passing of Papa Jack Taylor. Words can’t fully express how we, in Destiny Ministries International Family, have been blessed by his life, ministry, and fatherly love. Ahl and I had witnessed multiple times, on the platform or in a casual conversation, how he demonstrated the life of Christ.”

They added, “Perhaps the greatest legacy we have witnessed him demonstrate is humility and kindness. While he is definitely a statesman of Christian faith and the herald of the Kingdom of God in our generation, to us our grandpa in the Kingdom Family. It is with honor and humility that we are receiving the legacy he’s passing to us and to many more sons and daughters. We will miss him, yet only for a while.”

Bill Johnson has also honored his friend, Jack, in his Facebook account. “Jack Taylor went home to be with Jesus at 3:05 this morning. Both his wife Friede and Leif were with him. He was my greatest encourager since my dad died. I miss him already. He was a Paul, Barnabas, and John to me. Paul because of his transformational insights, Barnabas because of his encouragement, and John because of his love for the mysteries of the heavenlies. I love you, Papa Jack.”