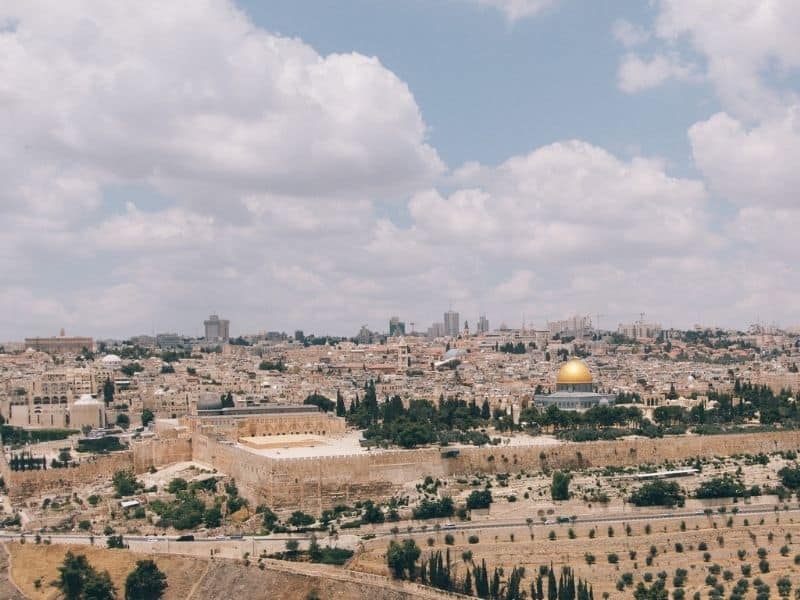 Ancient Israel was once a united and thriving kingdom under the rule of King David. But, the nation was divided into two after his grandson, Rehoboam, took the throne. So, what happened during Rehoboam’s reign?

Before Rehoboam, there was Solomon, David’s successor, and son. He started brightly as he asked God for wisdom to rule the people instead of riches and peace. His request pleased God and made him the wisest king in history.

Unfortunately, he failed to be faithful to God. He married foreign women and introduced their pagan gods to Israel. He also imposed labor policies to support and maintain his building projects.

Solomon died and left the kingdom to his son, Rehoboam. The leaders of the ten northern tribes were prepared to submit to Rehoboam if he would cut them some slack in their heavy labor. But, Rehoboam did not listen to the royal council and even enforced twice as the labor as before.

So, the ten tribes revolted against the throne and made Jeroboam their king. And who was Jeroboam? Solomon appointed him as an officer in the labor force. But soon, his heart slowly turned against the king when he saw the poor state of his fellow citizens.

Eventually, only two tribes were loyal to David’s line, Judah and Benjamin. And these two tribes could not stand against the ten tribes of the north. So, the kingdom was divided into two: the North and the South.

The Northern Kingdom kept the name of Israel and made Samaria their capital city under Jeroboam’s reign. The Southern Kingdom was called Judah, and Jerusalem remained the capital city with Rehoboam as the king.

But, soon, these two kingdoms will meet their downfall because of their disobedience and unfaithfulness to their original King, God. Yet, God, in His mercy and love, promised salvation and an everlasting Kingdom with Jesus on the throne.