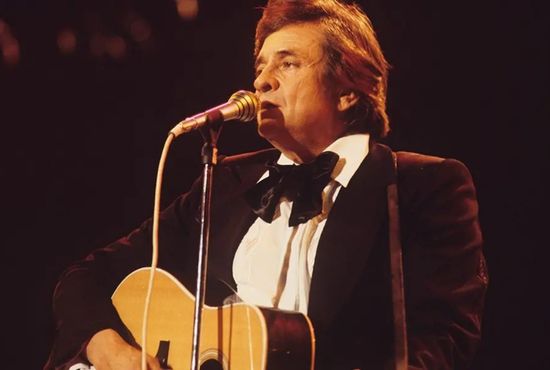 Producers of the hit Christian film “I Can Only Imagine” will be documenting music legend Johnny Cash Christian transformation.

Johnny Cash is known to be a legend in the music industry for his remarkable career as a singer and songwriter. He was born to a poor family in Kingsland, Arkansas, and later on, moved to Memphis Tennessee where he started his music career. He is one of the best-selling music artists of all time, having sold over 90 million records worldwide.

Many knew him for his deep and calm voice and his popular songs, but many didn’t know about his faith in the Lord. On December 5, 6, and 7, the makers of Christian hit films “I Can Only Imagine” and “American Underdog,” will be documenting his Christian transformation. “Johnny Cash: The Redemption of an American Icon” will be in theatres for only three nights. 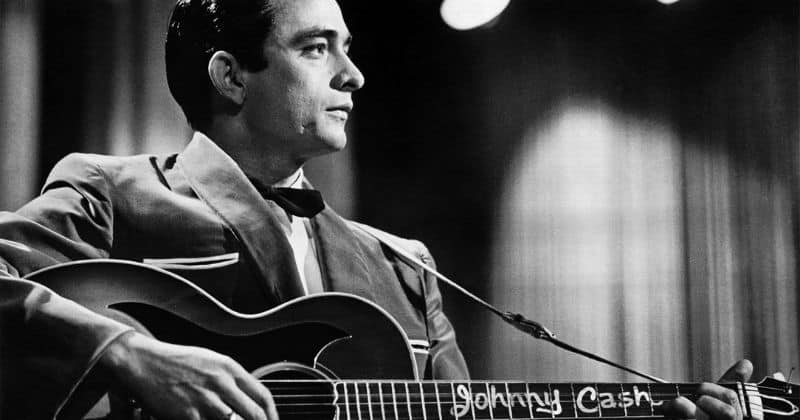 The Kingdom Story Company will be including interviews with Johnny’s son, John Carter Cash, as well as other music legends. The film will also showcase more than 100 video tapes that have never been seen before.

“I think of all the documentaries made about my dad, he’d be most excited about this one,” John Carter Cash said.

It will also show how Johnny overcame depression and drug addiction by finding hope and peace in Christ.

“Here’s a great contradiction. Who could be friends with Willie Nelson, Waylon Jennings, and Billy Graham all at the same time? The answer, Johnny Cash,” said pastor and producer Greg Laurie of Harvest Ministries. “He was a contradiction at times, but he had a deep faith that he always returned to.”