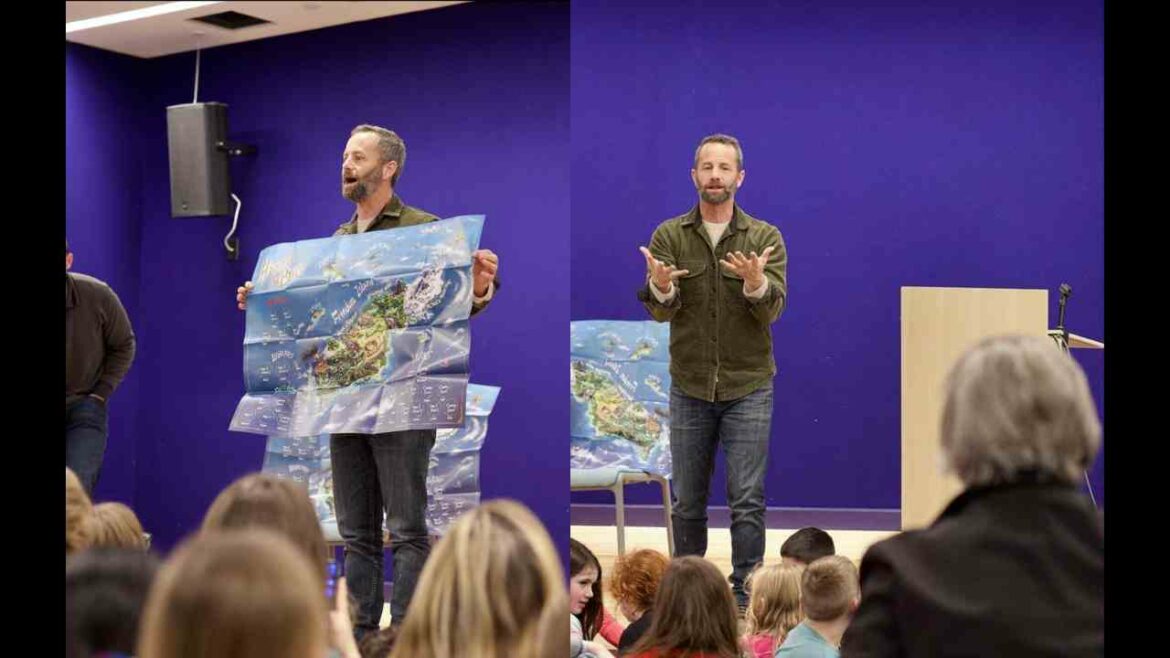 Kirk has been known as an actor for his movies– Fireproof, Unstoppable, Saving Christmas and many others. These movies both inspire and entertain many adult men and women alike. But now, he wants to inspire children as well.

And it certainly isn’t an easy feat.

​​Many public libraries in the United States reportedly declined or ignored his numerous requests to host faith-based story hours to counteract the drag queen story hour events that have sprung up across the country.

That’s why seeing a-thousand or more people who came to listen to Kirk was unexpected.

The libraries where Cameron has read his book have reportedly declined to publicly promote the story hour events. Instead, he has been leasing the space and actively publicizing it.

“All the forces of darkness are no match for moms and dads who are committed to God, and to their family. And to teaching their children,” Kirk said. 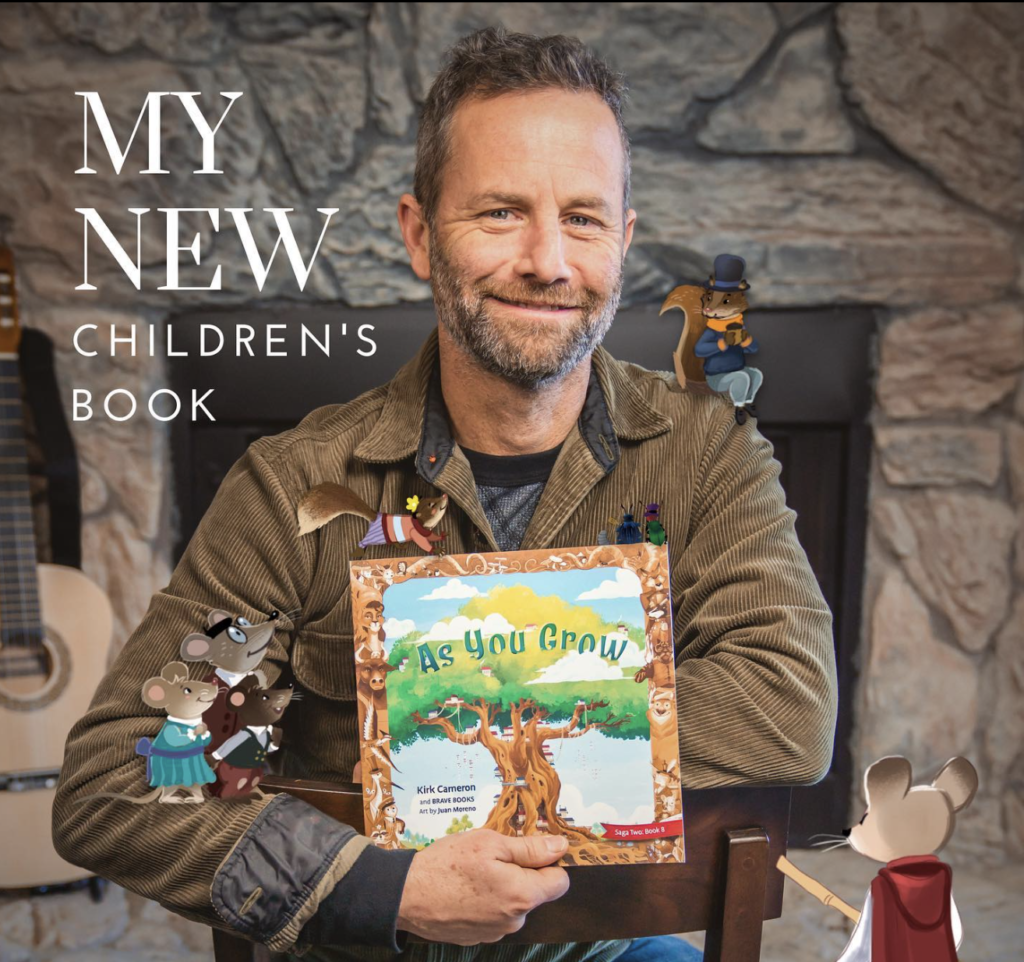 Kirk read from his most recent book “As You Grow” during an event at the Placentia Library. His publisher said that about 1,000 children and parents showed up for the reading.

The children’s book by Kirk charts the development of a tree. And it discusses the importance of “biblical wisdom through the seasons of life.”

“I think the most sacred job in the world and the most powerful force for good belongs to parents,” Kirk said. “That’s why God gives children to moms and dads, not the government.”

Kirk is very passionate about leading the next generation to God. That’s why he stood firm despite the setbacks, rejections, and doubts. He stood firm for the calling that was set before him.

“We’re ready to push back and take back not just story time at the library, but the entire process of educating our children and raising the next generation of liberty-loving Americans,” he said.

It is inspiring to see that God is raising up people like Kirk to point the younger generations back to Jesus Christ!