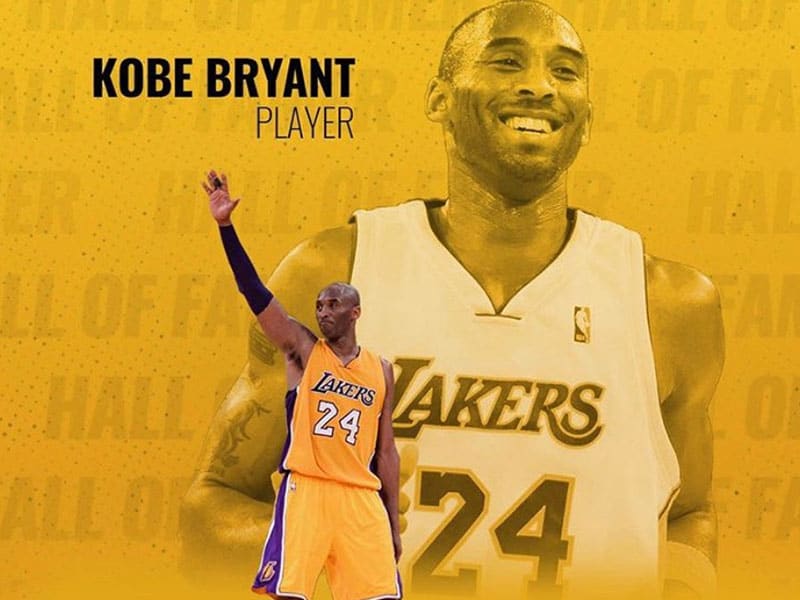 Kobe Bryant On ‘What Made Vanessa Bryant The One?’

The sweet wife shared a series of post on the day of their wedding anniversary to commemorate her late husband and their love.

First, Vanessa shared a video clip of Kobe in 2001 responding to the question, “What made Vanessa the one?” She wrote, “My LOVE ❤️My HEART.” In the interview with MTV News, the late Kobe said, “You know, it’s hard to pinpoint what exactly makes a person the one for you. But you just know.”

Further, he described Vanessa as a real tough and strong-willed woman. And when asked how he would see them both in the future, he jokingly said they would become cool parents.

In the second post, Vanessa shared a photo of her with Kobe as a couple. She captioned, “My king, my heart, my best friend. Happy 19th wedding anniversary baby. I miss you so much. I wish you were here to hold me in your arms. I love you.” 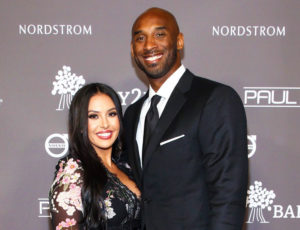 And on the third and last post for that day, the widow shared a picture of beautiful red roses and a pink floral bouquet.  She wrote “Anniversary flowers from my Kobe. ❤️????????????” Apparently, it was her eldest daughter Natalia who gave the flowers on behalf of their late dad. Also, the pink floral bouquet came from their thoughtful friends. 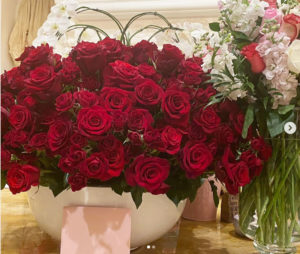 Kobe Bryant and her daughter Gianna shocked the whole world with their sudden passing on January 26 this year. Everyone could hardly believe the news of the helicopter crash, especially their families.

Of course, Vanessa was devastated losing both her adoring husband and 13-year-old daughter at the same time. In her first public statement after the tragedy, she called the bizarre situation as “horrific time.” But despite the devastation, she thanked the millions of people who supported them in prayers.

Moreover, during the tribute for Kobe and Gigi at the Los Angeles Lakers home court in February, she vulnerably expressed her grief and sorrow in front of 19,000 people.

Today, the widow is obviously and rightfully still grieving her loss, together with Natalia, Bianka, and Capri. She often posts photos of Gigi and Kobe on Instagram whenever she misses them.

The late NBA Star now belongs to Basketball Hall of Fame Class of 2020 as declared on April 5.