BREAKING
Cancer Patient Survives A ‘Death Sentence’ & Receives A Surprise From Jennifer...
TikTok Kid Preacher Feels God In His Prayer Time; “I Am Not...
“Jesus Appeared To Me Twice So That This Message Will Be Delivered...
Home Tags Posts tagged with "Kondanani"
Tag: 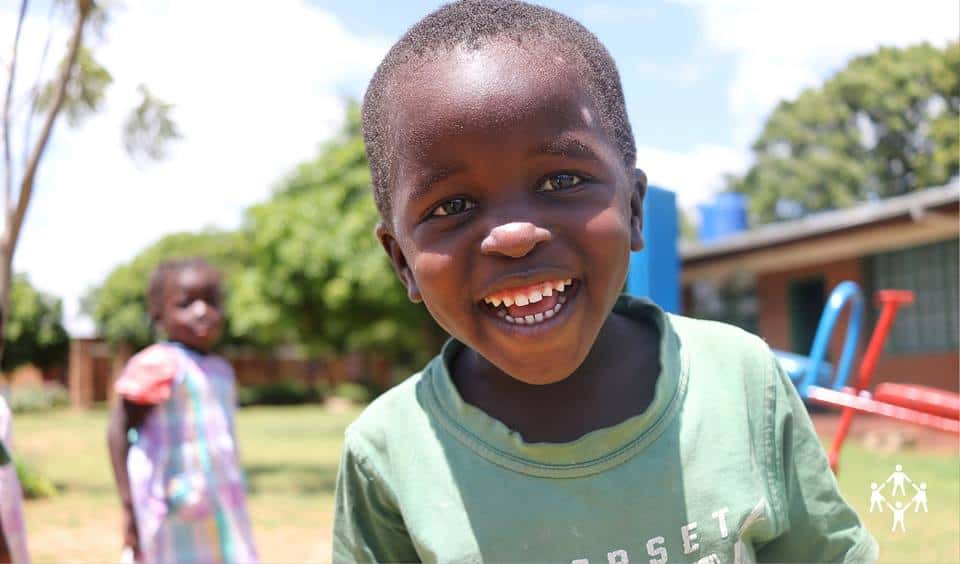 Kondanani – An Oasis of Love in a Country of Orphans

God loves orphans and in a sense we are all orphans until we find His Father’s Heart and are adopted into the family of God. Everyone needs to be part of a family and Kondanani Children’s Village provides a loving, caring home for a large family of some 200 children in what has been called ‘a nation of orphans’.

Malawi has a population of 12 million people of which one million are orphans so there is a desperate need and GOD TV counts it a privilege to help provide life-giving support in this country through our close connection to this wide-reaching project.

The life-long vision of Annie Chikhwaza, a Dutch missionary from South Africa,  Kondanani comprises of children’s homes, schools, a rehabilitation centre and they are now building a hospital to serve the community. Annie has always had a heart for the marginalised, from her childhood when she cared for the ‘dirty boat people’ of the canals of Holland, to defying apartheid laws to enter the townships of South Africa to care for the hungry. She married a Malawian pastor, Lewis Chikhwaza and together they founded Kondanani in 1998. Sadly, Lewis died in 2005, but Annie continues to run with their vision to raise a new generation of African leaders.

The orphanage celebrates its 20th Anniversary this year and GOD TV has been there right from the beginning, Over the years our partners have seen the tremendous fruit of this ministry as the first HIV/AIDS abandoned babies have grown into beautiful children and are now godly young men and women. It is amazing to have been part of their journey and to see them today all grown up with their own dreams and visions of the future and how they can make a difference in other people’s lives. However, there are still many younger children who need our support, and if you are a parent to teens you know how much more they need.

It’s not surprising that Annie has become known as ‘Mother of Malawi‘ and her biography by the same name captures her extraordinary story. It was written by GOD TV’s Al Gibson and is available in Christian bookshops and online. Anything bad that could happen to a woman has happened to Annie and she has survived to tell the tale and encourage others to never give up. At one point she was attacked and left for dead. But, in that place of death and destruction she refused to give up and instead created this place of life and hope for those with no hope. (Kondanani)

Today in her 70’s, while others may be retired, she still works full time, caring for the needs of her many children, overseeing a large team, and still her heart yearns to do more for those in the surrounding community who have little access to proper healthcare. Her latest vision is to build a community hospital. Why? Because Malawi has a very high level of fatalities in the 1-5 age group and that is a statistic we need to over turn.

God instructs us to care for Orphans

Watch the video above and see how GOD TV has helped to make a difference in Malawi and be inspired to stretch your God-given abilities and do more for God. James 1:27 tells us that: “Pure and undefiled religion before God and the Father is this: to visit orphans and widows in their trouble, and to keep oneself unspotted from the world.”  God certainly has a heart for the destitute, for the fatherless and it is up to us to be the Hands and Feet of Jesus. As we busy ourselves in helping others there is no time to involve ourselves in things that would defile us.

In Ephesians 1:4-6 we read that God chose us before the world was even founded and that he predestined us to be adopted as His children. These are words that Annie Chikhwaza and her team in Malawi take seriously. They are words that we at GOD TV take seriously.  We want to see more souls won for God’s Kingdom, more children adopted spiritually by our Father God. And, a natural outworking of this is to provide an oasis of love wherever there are orphans. 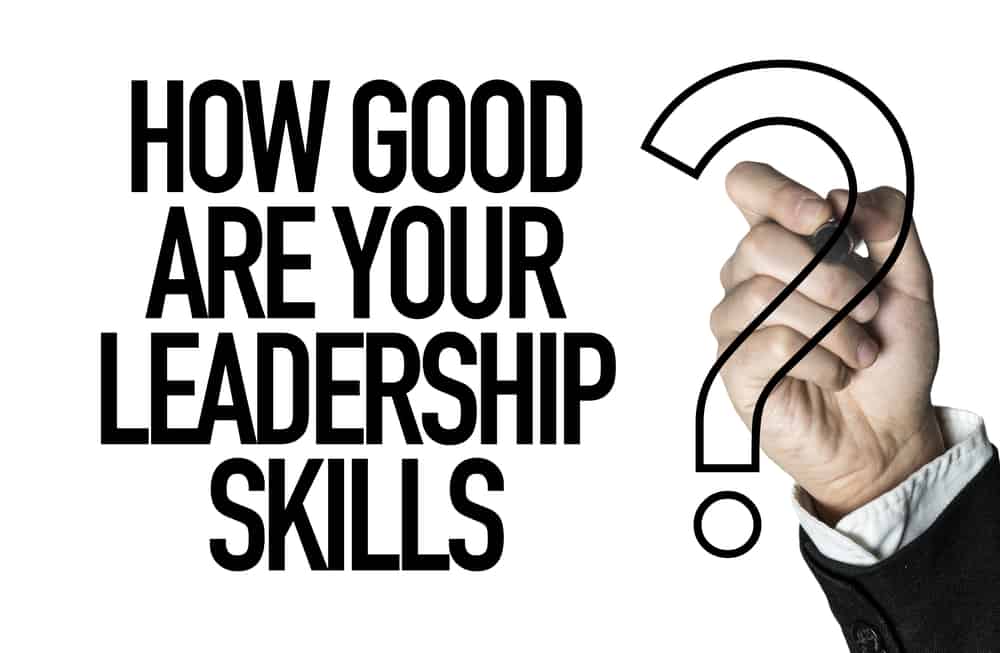 10 Skills That Will Help You Become a Better Leader

The founder of Kondanani Children’s Village, philanthropist, businesswoman and Dutch missionary to Africa, Annie Chikhwaza is a visionary leader who has the ability to inspire others to achieve their God-given potential. In her biography, Mother of Malawi she shares many attributes that make a good leader. Some of these are listed below.

Leadership is something you are born with, to an extent, going back to my childhood, I knew how to be in charge, but leadership is also something that can be developed as we begin to see ourselves the way God sees us. I had low self-esteem at one time, but I trained myself to look at how God sees me and today I mentor others to do the same.

“but the people that do know their God shall be strong, and do exploits.” (Daniel 11:32b)

For a vision to be successful, it’s important to have leaders who live out their vision within your wider one. They need to have their dream to achieve something significant and you need to encourage them to find a way to do this through your dream. As a leader, I see the need to give others the freedom to contribute and encourage them as they step out. This instills confidence in the team.

1. Have a dream and don’t let anybody stop you from fulfilling it. Be a visionary leader.

2. Ensure your dream is for the benefit of others. God blesses you to be a blessing.

3. Be passionate about your vision, entrust it to God and be sensitive to His leading.

4. See every challenge as an obstacle that needs to be overcome. You will find a way.

5. Be Fearless. Serve God in faith. He will not let you down.

6. Train up a loyal team. Empower them. Build confidence in them through delegation.

7. See yourself as God sees you and encourage others to do the same.

8. Don’t take things too seriously – see the funny side of life.

9. Encourage your team to embrace their own vision within your wider vision.

10. Turn your mess into your message, your test into a testimony.

This article is written by Annie Chikhwaza of Kondanani Children’s Village who is responsible for the livelihood of about 170 children in Malawi and a staff of about 150 people excluding volunteers. She controls a significant annual turn-over and is experienced in setting up business plans, corporate social investment proposals and fundraising. Not only does she oversee an orphanage, but also a primary school, secondary school and farm and is now building a pediatric hospital.

Annie also oversees charitable trusts in Europe: Kondanani, UK and Stichting Kondanani Nederland. She is a survivor who has an astounding testimony of overcoming life and death situations and challenges people to step out and do more for God in the face of obstacles. 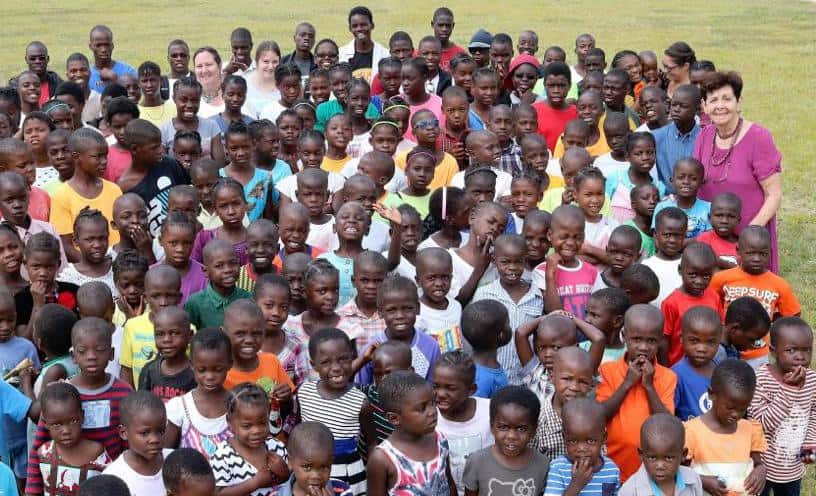