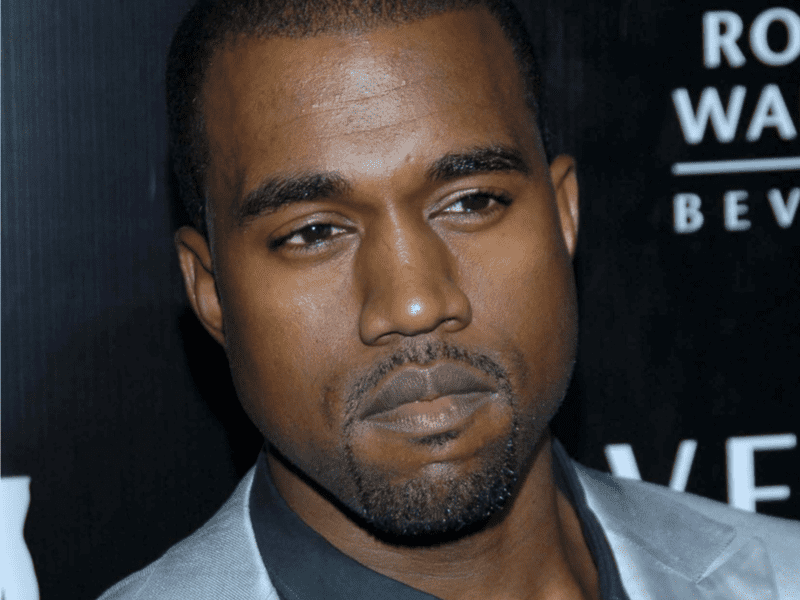 Kanye West is making headlines again. But this time its not about rapping, producing music, designing clothes, or political rhetoric. Instead, its about reconnecting to Christian faith. Kanye is currently giving credit to Chance the Rapper who is on a sabbatical to learn more about the Word of God, as reported by GODTV.

Kanye said, “I need to speak about how Chance, demanding that we record in Chicago reconnected me with my roots and also my faith in Jesus Christ.”

Chance the Rapper and Kanye collaborated together this last summer in Chicago to make an album. Christian Post said, “According to xxlmag.com, Chance and West did not complete the album but apparently, their time together was an opportunity for Chance to share some of his faith with the controversial trailblazer enough to stir his faith back up.”

Kanye has talked about faith before. On TMZ this year he said that even though people may not always agree with one another, God calls us to love one another. Kanye said, “If you start thinking about love and start feeling love and thinking about forgiveness, then you can overcome things…I think love conquers all. I know from the bottom of my soul, of my gut, of my spirit and my subconscious that love is the strongest force in the universe and right now we need love.”

Crediting Chance the Rapper for Helping Him Reconnect with Jesus

Giving credit to Chance the Rapper for reconnecting him to faith in Jesus, Kanye said, “You have to see and feel how happy I am and how strong my family is. We are even stronger because of this through the love and grace of God. I need to speak about how Chance demanding that we record in Chicago reconnected me with my roots and also my faith in Jesus Christ.”

Kanye is one of the best-selling musical artists of all-time. Selling 21 million albums and over 100 million digital downloads in his career. It has been reported he grew up in a Christian home. But he has been known to reject the faith of his upbringing until recently.

In 2013 he told his mom-in-law, Kris Jenner, that he is a Christian but many were dismissing this. But the Word of God is like a seed planted, taking time to grow. And “it shall not return to Me empty, but it shall accomplish that which I purpose, and shall succeed in the thing for which I sent it,” says the Lord (Isaiah 55:11).

But since spending time with Chance the Rapper, Kanye tweeted on December 3rd, “My favorite app.” He was referencing the YouVersion Bible App. And his tweet gave a link to Hebrews 3:12-13. The Bible verses state, “Take care, brothers, lest there be in any of you an evil, unbelieving heart, leading you to fall away from the living God. But exhorting one another every day, as long as it is called ‘today,’ that none of you may be hardened by the deceitfulness of sin. For we have come to share in Christ, if indeed we hold our original confidence firm to the end. As it is said, ‘Today, if you hear his voice, do not harden your hearts as in the rebellion.'”

With this latest spiritual development, Christians everywhere should be praying for Kanye West, Chance the Rapper and their families. Praying they are growing in faith, discipling others, and using their God-given gifts and talents for His glory. But also praying revival begins in the rap music industry, spreading around the world.