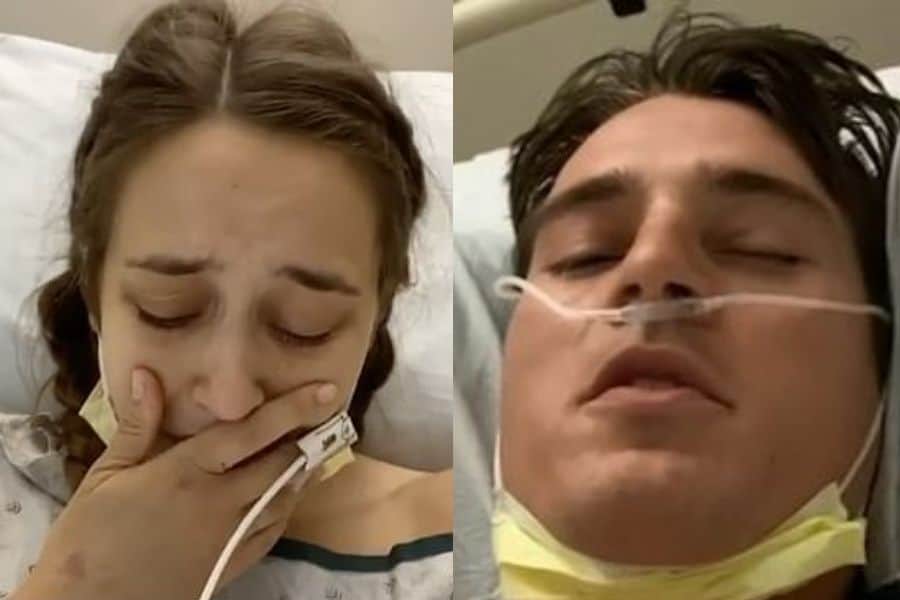 YouTube stars Marcus and Kristin Johns were crediting Jesus for saving their lives when they were involved in a terrible hit-and-run incident.

On May 11, the husband and wife were riding their bicycles when a vehicle rammed into them and fled the scene afterward. The incident resulted in broken bones and they both needed surgery.

“Last night, Marcus and I were in a horrible bicycle accident,” Kristin said in a video on Tuesday while lying in a hospital bed. “A man going extremely fast hit us head-on and he fled the scene. My femur is snapped in half and I had surgery this morning. Marcus’ lower leg is broken.” 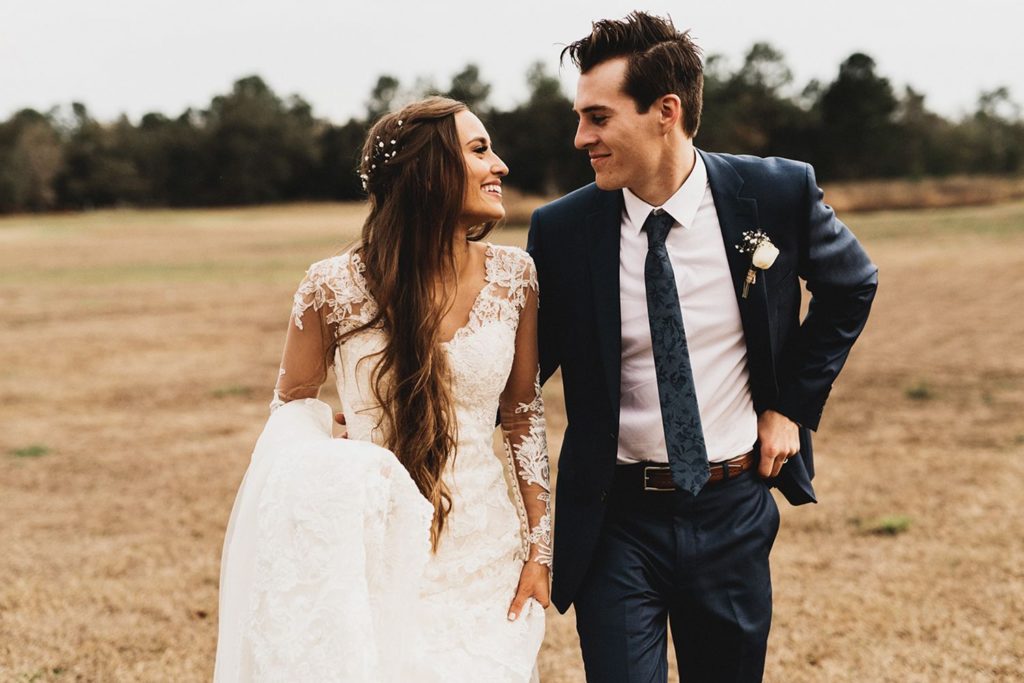 The vlogger believes that God intervened during that moment and saved their lives in the horrific incident.

“Jesus saved our lives last night. Please keep us in your prayers,” she wrote the caption of the video. “I am thankful to have you guys who I know love us & have faith so please just lift us up & praise Jesus for saving us. I am thankful that we are alive.”

Marcus also shared a video on his Instagram account giving more details about the incident and their condition.

“Thank the Lord, they said that we’re gonna be walking normally again in four months, which is great news,” he said. “The car that hit us was apparently part of a burglary and was trying to run from the cops. And so we think that the car hit us on purpose to try to get the cops’ attention away from him so he could get away.”

The YouTube star with more than half-million subscribers emphasized that the only reason they survived the crash was because of God’s intervention.