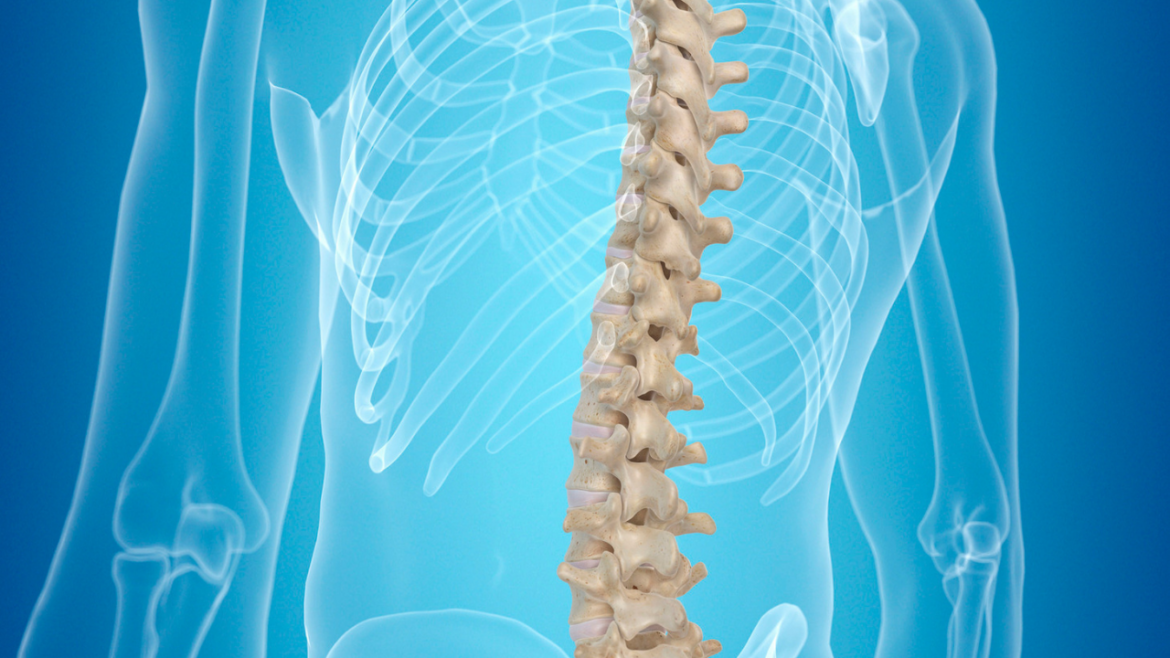 Israeli scientists at Tel Aviv University were able to make mice with long-term paralysis walk by giving them human spinal cord implants, according to research published Monday. And the researchers hope to start clinical trials for humans in less than three years.

“There are millions of people around the world who are paralyzed due to spinal injury, and there is still no effective treatment for their condition. If this works in humans, and we believe it will, it can offer all paralyzed people hope that they may walk again,” said Professor Tal Dvir at the Sagol Center for Regenerative Biotechnology. Dvir said that he and his research team are already discussing human trials with the US Food and Drug Administration.

According to the peer-reviewed research published in the journal Advanced Science on Monday, Dvir and his team of scientists conducted the groundbreaking experiment on 15 mice with long-term paralysis. Dvir said that this is the first time in the world that any team has engineered spinal cord tissue using cells from humans and transplanted it. All the mice were injected, and 12 of the 15 started walking normally again.

Because the mice received implants from the cells of three different people, this gives hope that in the future, unique spinal tissue can be grown for each human patient, using cells from their own body.

Prof. Dvir is hopeful that this will eliminate the need for patients to be on a regime of immune-suppressing drugs for the rest of their lives, as in the case of most transplant therapies. Using their own cells will “enable regeneration of the damaged tissue with no risk of rejection.”

Similar experiments have been conducted but usually with animals who have a recent paralysis. The fact that the mice in the Israeli experiment had suffered long-term paralysis and yet experienced a regeneration of spinal cells could bring hope to paraplegics and quadriplegics, no matter how long they have been paralyzed.

“Realistically, most humans needing treatment will have been paralyzed for some time when treatment is wanted, so this is important,” Dvir said. “In our experiment…we had success with both (mice with long and near-term paralysis) and expect the impact to work with humans who have been paralyzed for different amounts of time. People injured at a very young age are destined to sit in a wheelchair for the rest of their lives, bearing all the social, financial, and health-related costs of paralysis. We hope to solve this and help them to walk.”