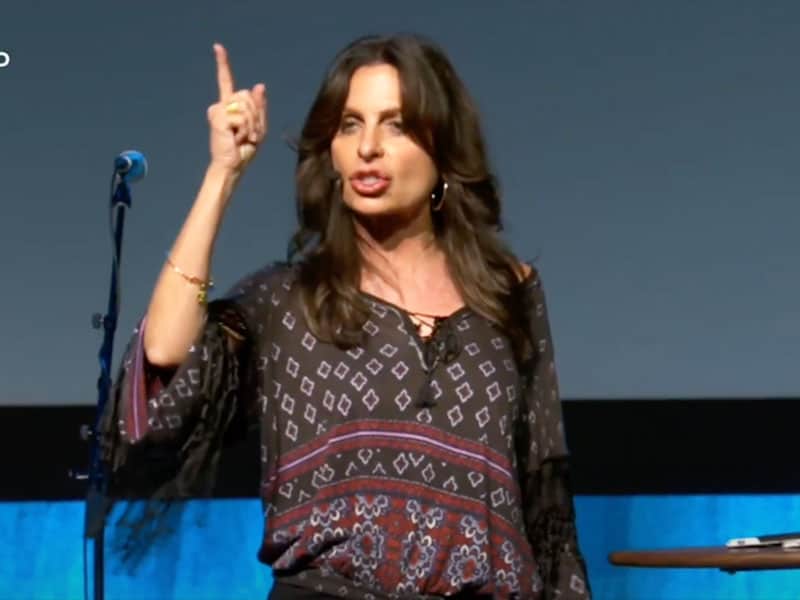 What God Will Do In The Last Days

In a GOD TV clip from Lisa Bevere’s “A God Given Name” message, she shared a powerful revelation on what God will do in the last days. And men and women of today’s generation must hear this!

In The Last Days

Best-selling author and Messenger International founder Lisa Bevere spoke at a GOD TV event in Portland, Oregon. In her message “A God Given Name,” she pointed out the Scripture in Acts 2.17-18: 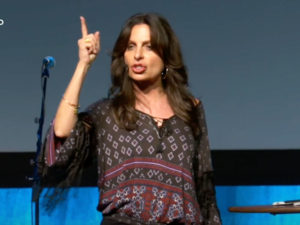 “It means that the sons and the daughters of God are going to stand on the face of the earth and release the words of heaven,” Lisa remarked.

The author then had the women stand up and she encouraged them. She released them to be “who God created” them to be.

“God created woman as the answer to the very first problem. And that was it is not good for man to be alone,” she added.

Lisa further declared to women, “You are an intimate answer to enormous problems. And you don’t take your value from the sons. You get it from your Father. We are not going to be of those in the world who take out their anger on the men. We are going to lean into our Father and be everything that He created us to be.”

Also, the author had the men stand, and she blessed and spoke life to them too. She declared, “You are brave men. You are men of strength, men of virtue, and we honor you. We thank God for your lives. We thank you that God created you to represent His strength and His glory..”

Lisa then concluded that when men and women come together as allies in these last days, “it is all hands on deck” for the glory of God.

What God Will Do in the Last Days | Lisa Bevere 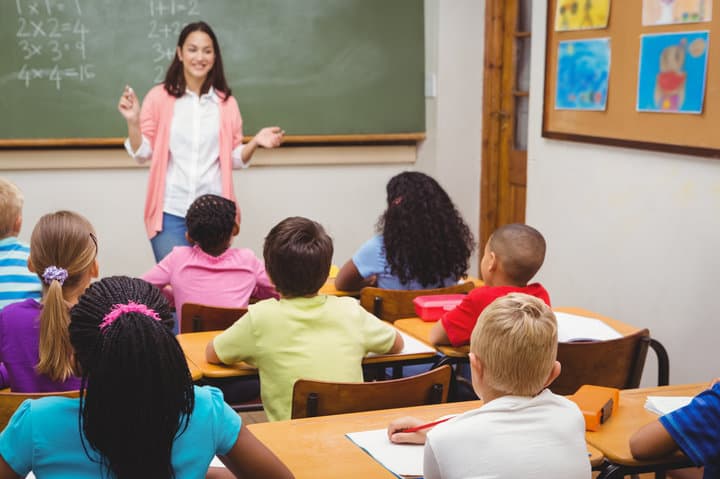 We have watched in recent weeks how Christianity and Christmas has been attacked in the USA with teachers banning various items such as candy sticks, singing about Jesus and telling kids that Santa isn’t real.  Now in the UK a new form of banning what is considered factual, normal and traditional has taken a dangerous turn. According to all leading media outlets including the Daily Mail, school children as young as 8-years-old in the Brighton and Hove area, will now learn: “All genders can menstruate… trans boys and men and non binary people may have periods.”

The new sex education guidelines introduced by the Brighton and Hove City Council this month, are facing severe criticism. Further to this they have even ordered that special bins only useful in girls/women’s toilets, are to be installed in the boys toilets too. All in the name of equality? Local Tory MP David Davies has described the development as ‘insanity.’

Apart from that fact children are being taught non-factual information, I would strongly suggest that as a parent we consider the very real possibility that if these are just ‘guidelines,’ then these so-called ‘sex educators’ could be teaching our kids just about anything.

So why are our children being encouraged to explore such intimate, sexual awareness at such a young vulnerable age? In this author’s opinion it does nothing but confuse the child and could have far-reaching and devastating effects on society, as a whole in the future. But this is already occurring in another way. Earlier in the year the Daily Mail again reported that a new NHS (National Health Service UK), published a guidebook stating that males living as women will now be invited for tests to check for cervical cancer! Seriously?

In Genesis, God made ALL creation as male and female – including man. In order for the world to continue following the Great Flood, all species went into the Ark – 1 male and 1 female – two-by-two. No confusion there!

Unfortunately it is clear that Hove and Brighton Council are following their own ways. Unashamedly invalidating the majority of the children, who were raised in a cisgender household. By publishing and using erroneous narratives, in turn they are creating a false doctrine.

It would also appear that what is happening in these days and not just in the UK, are indeed a sign of the End Times. 2 Timothy 3 confirms this:

“But mark this: There will be terrible times in the last days. People will be lovers of themselves, lovers of money, boastful, proud, abusive, disobedient to their parents, ungrateful, unholy,  without love, unforgiving, slanderous, without self-control, brutal, not lovers of the good,  treacherous, rash, conceited, lovers of pleasure rather than lovers of God—  having a form of godliness but denying its power…always learning but never able to come to a knowledge of the truth. Just as Jannes and Jambres opposed Moses, so also these teachers oppose the truth.”

In summing up we have observed that the extreme viewpoint of liberalism is no longer a ‘viewpoint’. It is a revolving door that never stops. With their opinions now being validated as fact by government authorities, we can only pray that this ungodliness is denied power. And while it continues to prod and push society using the ‘discrimination’ card, our children perish for lack of knowledge.

If such controversial guidelines go unchallenged, in the future, children will no longer ask their parent’s what is right or wrong, because in the ‘brave new world’ the liberals are creating, there won’t be such a thing.