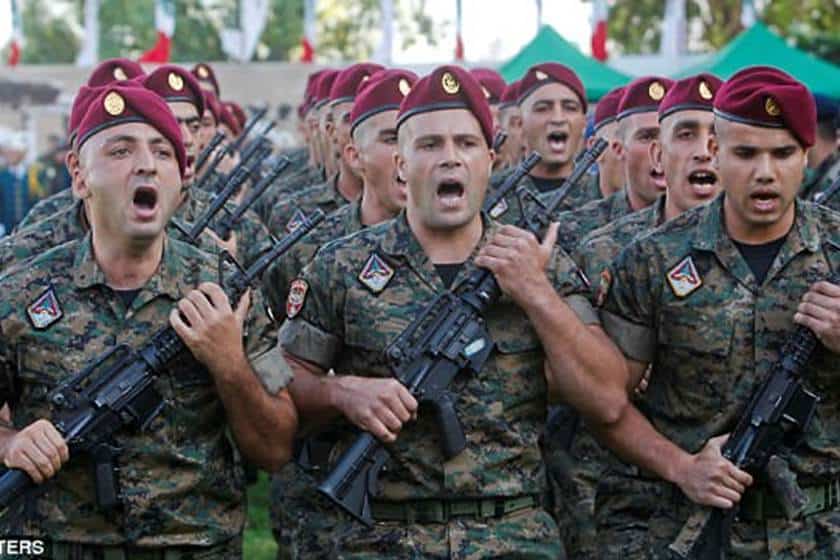 Lebanese Army Officer Detained On Suspicion Of Spying for Israel

A senior Lebanese Army officer has been detained by military police in the country on suspicion of cooperation with Israel. According to the Hezbollah affiliated Al-Ahbar website, Lebanese Military Intelligence discovered evidence that the officer took bribes to forge diplomas, release prisoners and erase names from the country’s wanted list, including some suspected of working with Israel. Four of the officer’s relatives have also been suspected of being involved in the affair.

According to the report, the officer, who was identified only by the initials A.D., was the subject of an internal investigation within his own unit and that after he was released an undercover investigation that went on for several weeks revealed  evidence of his alleged misconduct.

The Commander of the Lebanese Armed Forces General Joseph Aoun has instructed that the matter be investigated thoroughly and “not be taken lightly,” Al Ahbar reported.