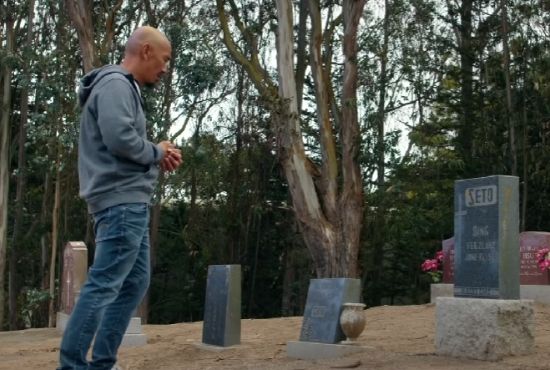 “The Cases For Heaven” is based on Lee’s book of the same title and it’s coming to theatres for only three nights on April 4-6. This documentary film is about the afterlife and investigates the evidence of heaven and hell in the Bible and outside the Bible. Testimonies of people who have near-death experiences will also be included.

“My background is in journalism, in law, so I tend to be a skeptic; I tend to be someone who wants evidence and facts and logic and reason,” Lee said in an interview with The Christian Post. “I was an atheist for much of my life, and I came to faith through my own investigation into the historical reliability of the evidence for the resurrection of Jesus, the scientific evidence for the existence of a creator, and so forth.” 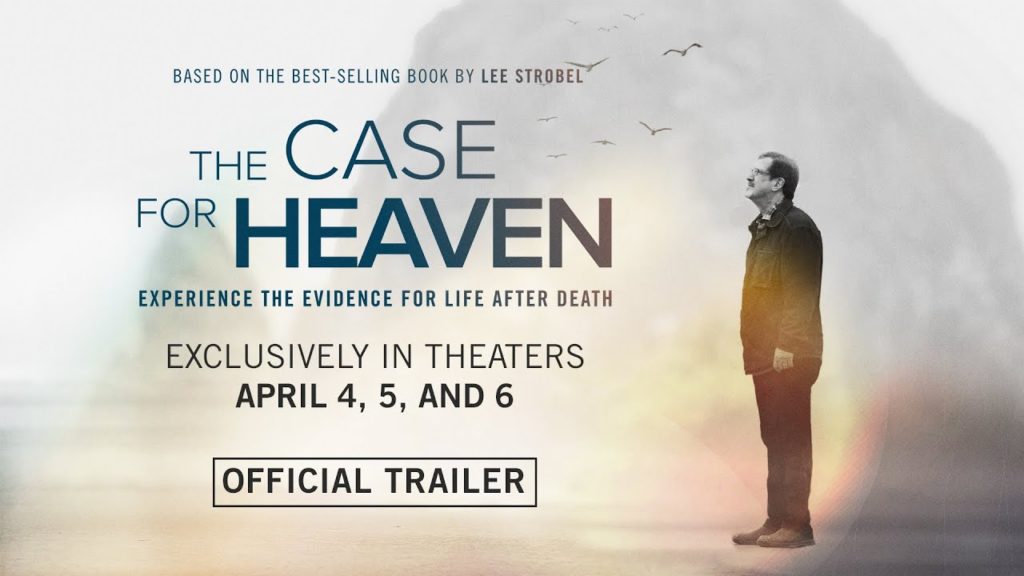 The Case Of Heaven

Strobel interviews scholars and experts in this field to prove that our belief is not just wishful thinking or a legend, but the truth.

“I really believe it’s important for young people, especially, to understand that we have a faith that’s not built on wishful thinking or make-believe or mythology or legend, but really on a solid foundation of truth,” he added.

Lee almost nearly died 10 years ago because of a medical condition called hyponatremia. This condition is an unusual condition where one’s blood sodium level is too below the normal level. This often had him pressing the edge of death until doctors finally found a way to save his life.

This film gives evidence that Heaven and hell are real and that near-death experiences are real.

“I hope that people who are Christians will walk away with renewed hope, stronger hope, and assurance that their eternity is going to be with God forever,” Strobel added. “That’s a wonderful prospect. I hope that non-believers will come to the movie and realize that this life is not all there is. And that they will turn to Jesus for forgiveness and His free gift of grace and eternal life.”